Prompted By Planes and Trains
9 comments. 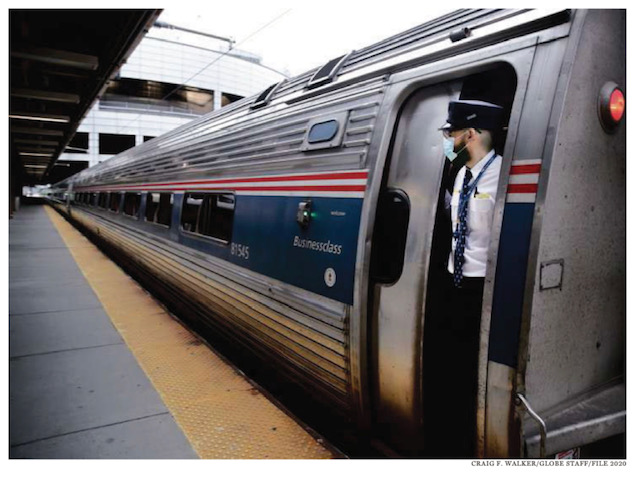 I've always liked trains, especially those that are clean and fast, and headed south to Pennsylvania Station in New York...

I didn’t like the endless overnight milk train from DC to Back Bay Station in April, 1975, when the car was frothing with heat from a busted heat system, and grungy transients hopped on and off in the wee hours at the many Palookaville stations along the way, spreading distress that they might come close to me, unless they happened to be winsome girls as lonely as I, which they never were; and then disembarking into the pale Boston dawn faced with no prospects, assuming none of the long shot interviews I was in DC for bore fruit, assuming those are deemed prospects rather than dead ends, not the romantic prospect kind I was in the market for, the career prospect kind that felt like strangulation.

I also didn’t like the train I escaped Prague on (headed West on the eve of Soviet tanks invading from the East), back in August 1968, because I came close to disaster on that one when I stepped down to the station platform somewhere in Bavaria to buy a sandwich, and no sooner did I turn my back to the train then it started chugging out of the station with all my possessions on board. “Whoa,” I yelped, jumping back aboard, barely. I don’t know what might have happened. I don’t remember whether my passport was with me or on the train. I suppose things would have sorted out in due course, unless I did something stupid, something else stupid, which put me alone in the dark, on a ghost train, or following crumbs to a Gingerbread House, in smiling Deutschland (home to the Holocaust).

I felt badly about the fate of the Czechs , re-iron-fisted by the Russians from then until 1989. I have always wanted to learn from history.

I also hold melancholy memories of standing on the train platform at Rte 128 Station waving goodbye to my son or daughter as they headed back to college or work after a vacation home. Catching a glimpse of the future, as the train disappeared. Chugga chugga choo choo.  And not to be forgtten, my childhood dream featuring my blank-faced mother, sitting still in an MBTA trolley, leaving.

A college friend of mine reportedly became a hobo and rode the rails, like you read about in the hobo literature and see in the hobo movies and hear in the hobo songs. “Freedom’s just another word for nothing else to lose…” sings Janis, with my accompaniment. 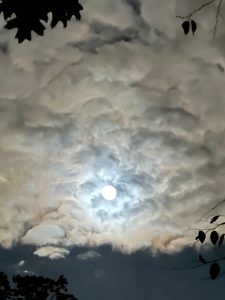 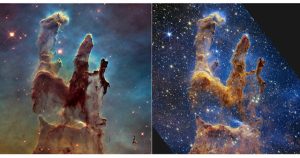 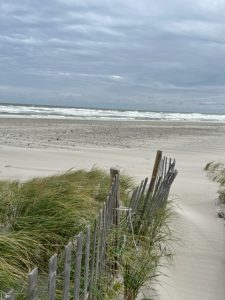 9 Responses to A Selection of Trains and Train Platforms