Prompted By In My Mother's Closet
6 comments. 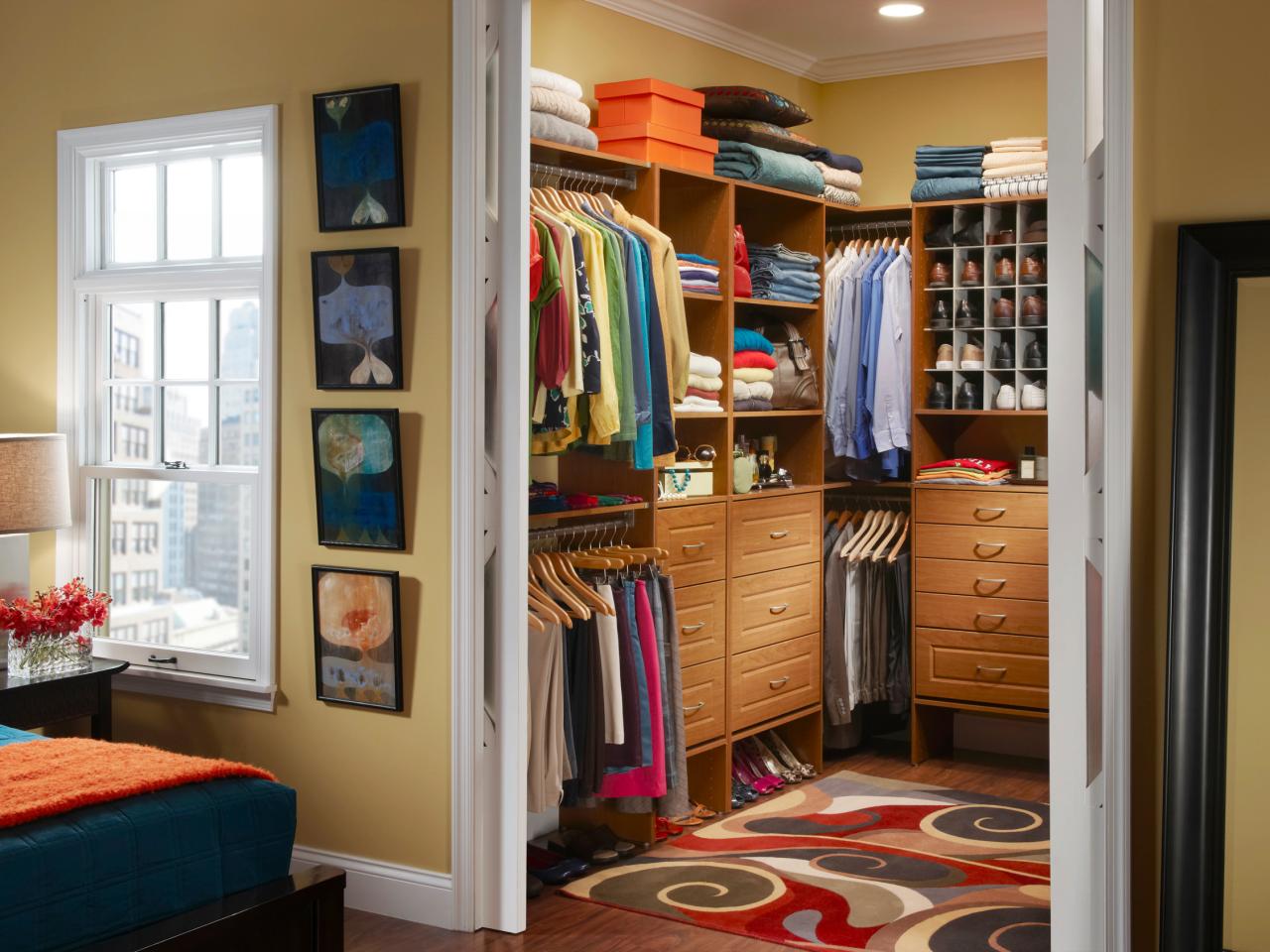 Closets…. Funny topic in that something so mundane as a place where one hangs clothes, stores shoes and accessories, could be worthy of a story let alone a memory.

That said, my mother’s closet held many such stories and memories. Like all mothers, knowing early on that in this case, her little boy (that would be me) would search every possible nook and cranny for possible hiding places for Christmas and birthday gifts, required that she find a good hiding place. Likewise, it didn’t take long for me to discover her closet was her favorite hiding spot, that was until she realized the best place to hide something was by putting it in the most unlikely spot which she did by  hiding my Christmas and birthday presents in the top of my very own closet! It became obvious early on that mother was clearly more shrewd than I.

One day while watching my mother searching about in the far depths of the top shelve of her closet, way in the back and beneath neatly folded linens and items, I watched as she pulled out a beautiful Stetson hat box. 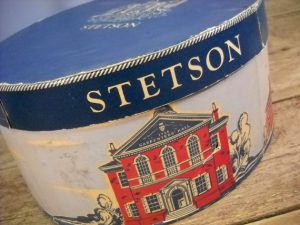 Having seen that particular box in the top of her closet since I was a little boy, curiously I asked what was in it. Patting her hand on the edge of the bed, mother invited me to sit down as she placed the box between us as she began to share a story from her past. Her memory began by telling me how much her and dad loved to dance. As if it was only this morning, I can recall how she seemed to gaze up into the abyss as she reflected on what was obviously a memory that lite up her own heart. I watched as she slowly removed the lid from the box and removed a shirt, one that was ragged and torn.

She began describing with great detail how many years ago her and dad had dressed up to attend a dinner and dancing several miles away, just across the river from North Bend and how handsome dad was in his new western style shirt. “Oh my, your father was such a handsome man and oh how he could dance!” Across the bay beyond the bridge there was a very popular place  where my father enjoyed taking my mom for an evening of dinner and dancing. 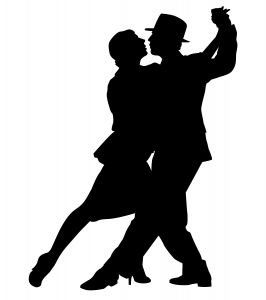 It was on this particular evening as they were nearing the bridge that they could see traffic had slowed to a stop and no cars were moving. As they came to a stop behind the other cars they could see a lot of people standing along the steep bank at one end of the bridge. Mom and dad got out to go see what everyone was looking at. As they got closer to the crowd they could hear people screaming and there they could see a car upside down in the water below slowly beginning to sink. There was a woman standing in the water frantically yelling “My Baby, My Baby, someone please help me find my baby!” Dad could see baby bottles floating near the car and asked why nobody was helping but still nobody offered to do anything. Dad quickly slid down the steep rocky bank tearing his dress clothes along the way on jagged, sharp rocks and jumped in the cold water. 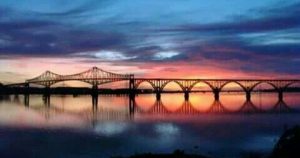 While dad was swimming around the car looking for a way in so he could help find and save the baby, still nobody offered to help. Mom, now with tears in her eyes as she reminisced the memory of that day, explained how she remembered hearing people talking about how my father should be careful helping because he might be sued. Dad continued searching until the authorities came and later found the baby drowned.

My mother sat on the edge of the bed, her eyes filled with tears and explained how angry my father was that no one would help. She said, “Your father hated everyone that day and for the love of God we couldn’t figure out why nobody would help. We returned home, having not spoken a word, I took the brand new western, badly torn shirt that I had picked out for him only the day before and washed it, placed it in this box and saved it all these many years to remind me of what a wonderful, brave and loving man your dad was. Not a word has been spoken about the contents of this box until today. 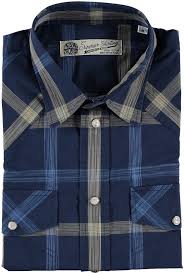 I sat on the edge of the bed watching as mother carefully folded the torn shirt and placed it back in the hat box and then slid it back to its safe place. Many years later after my mother’s funeral, I found the hat box still holding the shirt which I now hold for safe keeping.

6 Responses to Some Memories Are Best Left In Closets

Fluffy and the Alligator Shoes
by Dana Susan Lehrman

Long Cool Woman in a Black Dress
by Suzy

The Walk-In Closet
by Betsy Pfau