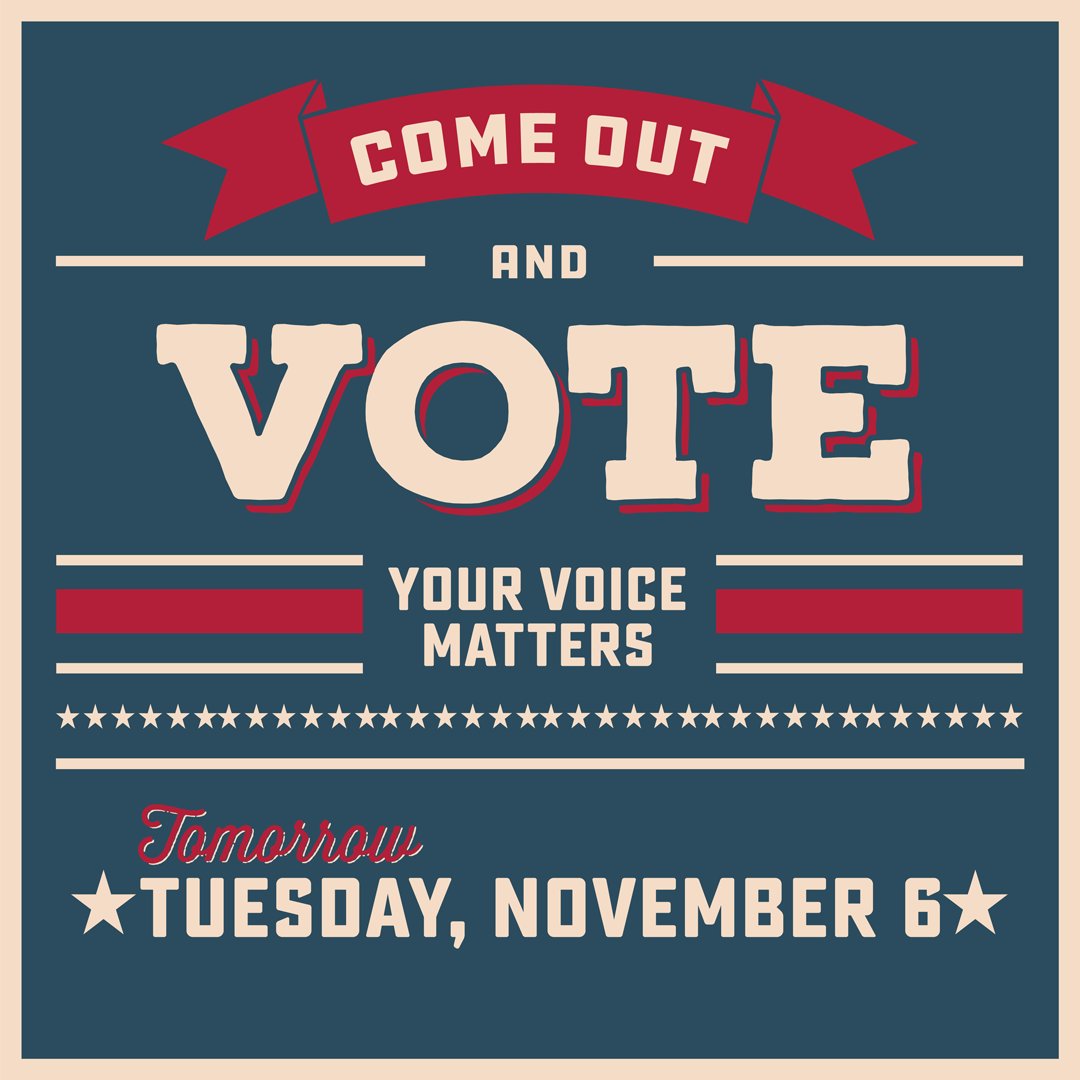 I teach writing to upper-level students at a large state university. Most of my students are juniors and seniors and most of them are registered to vote. Many come from minority and immigrant families and often are the first to attend college.

A new wave is calling BS on you.

Despite all the obstacles and challenges they face, my students typically project high-spirited self-referential personae, even when sleeping with their eyes open during night classes or furtively pecking out a forbidden in-class text.  Many of them hold down full-time jobs to avoid the hell of student debt but very few do poorly with their coursework. They are the most applied students I’ve ever known, but the intense demands of scholarship can create myopia equivalent to the preoccupation that accompanies love, desire, or the disaster of early relationships gone awry. Some students, of course, fall victim to both.

But this year, I noticed a difference. After two years of Trumpian abuse, students seem to understand that, distracted though they may be, politics have become a matter of life and death and they want to talk about it. To focus their concern, I gave my students a media-research assignment to identify and explore an issue that they thought would impact the mid-term elections. The results were spectacular. Several dealt with women’s issues including abortion and the significance of Roe v Wade. No, they had not taken for granted the hard-won and still hotly contested right for women to control their bodies… and their futures.

Immigration scored high for these students. The Trump-Miller cruelty of family separation and deportation has personally impacted many of these Southern California kids. Despite their outrage, they coolly presented Fox News reports next to coverage by Politico and The Nation. Others chose to analyze racism and white supremacy as covered by the mainstream media, the Southern Poverty Law Center and the obscene ignorance of white supremacist social media sites on Facebook and Twitter. Gun control weighed in heavily. Finally, one student researched the coverage of the gulf between Democrat and Republican, the gender gap, and the age gap to define the political and cultural civil war that’s bifurcating the nation.

The conversations surrounding the development of these research efforts were as exciting as they were profound. I left campus after workshopping this assignment as I often do, high on the skill, intelligence, ingenuity, and passion of my students. All who could, voted. All of them. Step aside, Mitch McConnell, Lindsey Graham, Chuck Grassley, Orrin Hatch. A new wave is calling BS on you.

4 Responses to Step Aside