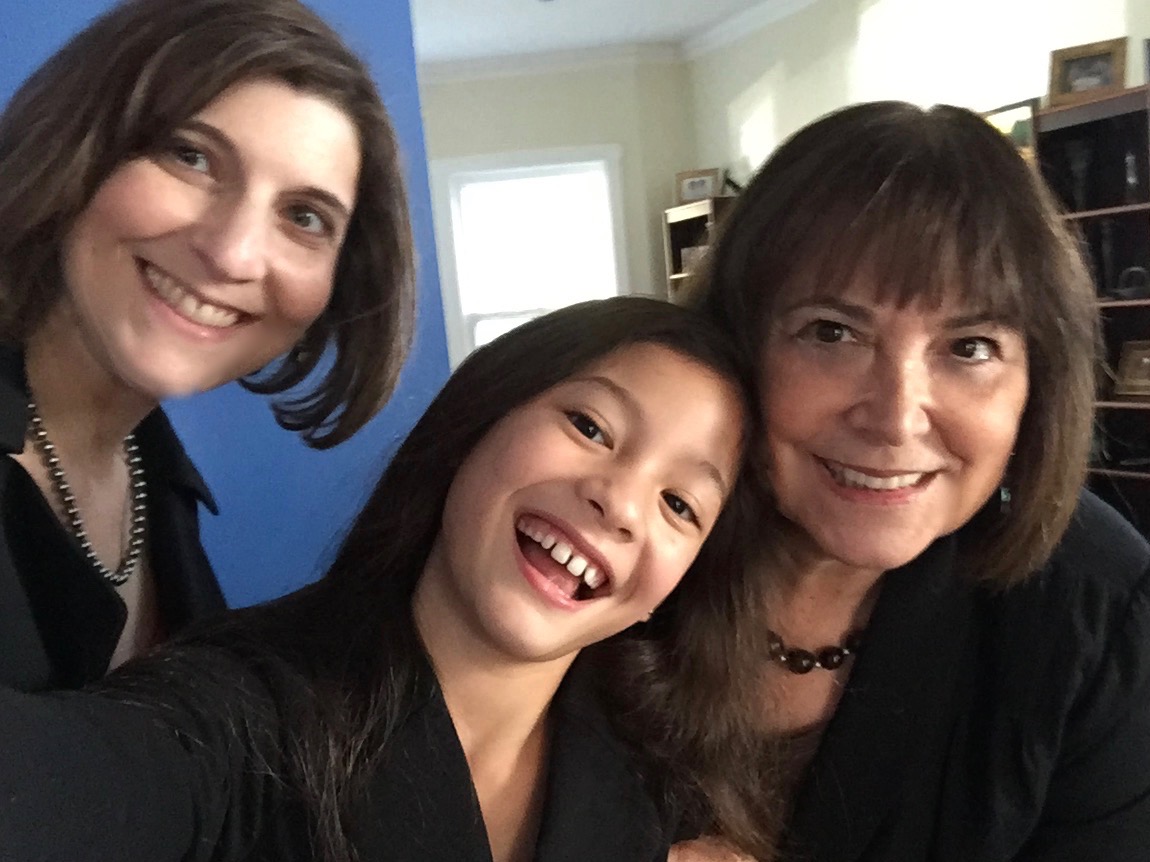 All of my years as a faithful voter have taught me that it’s important to keep trying. Eventually, I hope our country will get what it needs.

One thing I’ve learned about elections is that I rarely feel like a winner. The possible exception is Obama’s 2008 victory. The rally in Grant Park in downtown Chicago was so exciting. I saved a shoebox filled with newspaper clippings, campaign buttons, and other memorabilia. Yep, I was really into that hope and change thing.

The euphoria lasted for two years. In the 2010 midterms, the Democrats suffered what Obama called a “shellacking,” losing 63 seats and control of the House. The foundation for the rancor and division that culminated in Trump’s 2016 victory had been laid.

I was so traumatized by 2016, the election all of the pollsters and pundits said Hillary couldn’t possibly lose, that I never expected a huge blue wave this time. Nevertheless, I persisted. I was cautiously optimistic. The main thing was to take back the House so there could be a check on Trump. And that happened, sweeping 100 women into Congress, which is pretty exciting.

I guess you could say I’m cautiously happy. Despite being told the Senate would be almost impossible to flip, I dared to dream. Curses, foiled again. Plus, I started to believe Beto O’Rourke could beat Ted Cruz. That was a sad outcome after a valiant campaign.  And what’s the deal with Florida? Back in 2000, all of those hanging chads and the Supreme Court anointed W, even though I still believe Gore won. Sucker that I am, I thought Florida would come through this time, electing Gillum and Nelson. Only the Sunshine State chose two pretty sorry Republicans instead. Do I dare still hold out hope for Stacey Abrams in Georgia?

Although I am a Democrat, as you can probably tell, I am not so stubborn about it that I would reject an Independent or Republican if I thought she (a girl can dream) were more qualified. In 1980, I voted for John Anderson, who ran as an independent against Jimmy Carter and Ronald Reagan. We know how that one turned out. My lack of support for Carter was the least of his problems in that election, which was a true landslide for the GOP (Note to Trump: 489 electoral votes plus winning the popular vote is a landslide).

The first two presidential elections in which I could actually vote, 1968 and 1972, I lost big time. Richard Nixon, the politician I hated most before Trump came along, easily defeated Humphrey and then McGovern. I guess I was happy when Jimmy Carter defeated Gerald Ford, but then there were the Reagan years, followed by George H.W. Bush. But the pendulum swung, ushering in eight years of Clinton. After that, politics really started to sting for me. Gore won the popular vote but narrowly lost to W in the electoral college (thanks Florida and Ralph Nader). Then Bush won again in a pretty close election in which John Kerry was swift boated. So yes, I was over-the-top happy about Obama, although I thought McCain and Romney were worthy opponents.

I’ll confess that 2016 broke my heart. Somehow, Hillary managed to lose even though she won so many more popular votes. I hung up my pantsuit and shook my head in disbelief as she moved to a venue without a glass ceiling to give a concession speech. After that, I guess I can get over watching Beto lose and celebrate so many women who won their elections. All of my years as a faithful voter have taught me that it’s important to keep trying. Eventually, I hope our country will get what it needs.

4 Responses to The 2018 Midterm Election: You Can’t Always Get What You Want