Too Young to Be Afraid by walter
5
(8 Stories) 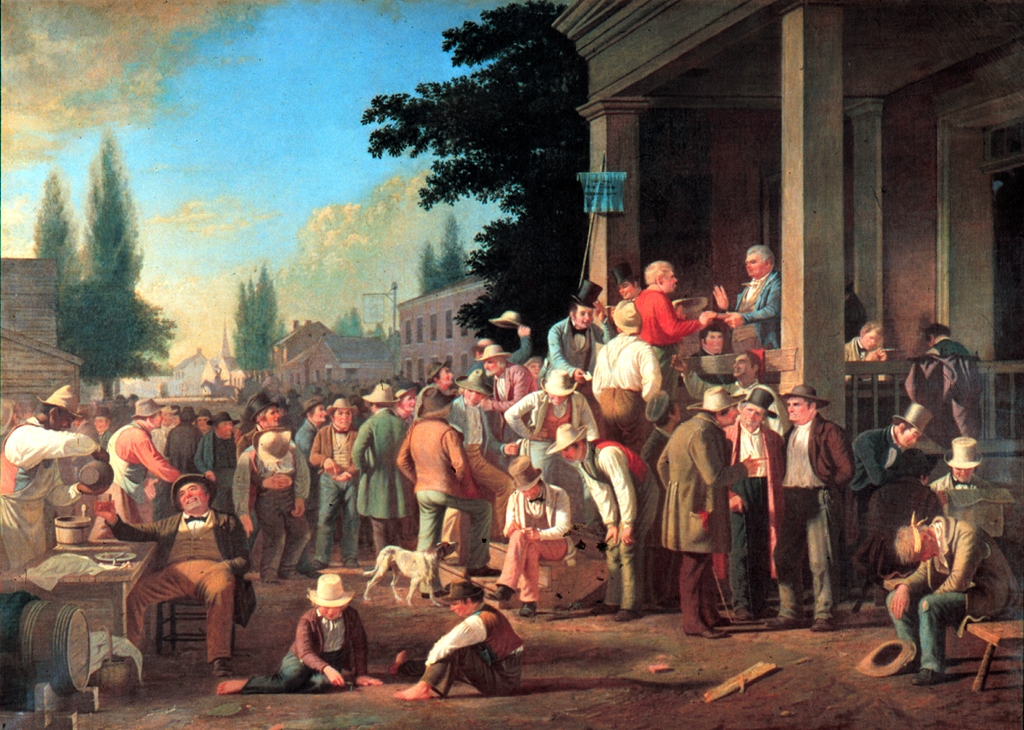 Through the bus window, through my own reflected image, the solitary lights in the rural landscape were comforting. And exciting. Tomorrow was Election Day, and each light represented at least one potential vote.  That was an astonishing notion, which I had never before focused on — the collective power of democracy, and it made you glad to be an American.

It was 1970, and I was the press secretary for a candidate for the U.S. Senate from Virginia.  Everything that could be done – last-minute press releases, radio and TV interviews – had been done.  Now, as with all those people in those lighted houses – it was time to vote.  That’s why I was now on a bus heading home.  It was a three-hour trip from campaign headquarters in Richmond to the small town where I had grown up and was still registered to vote.

The next morning, when I voted, it felt good.  I was part of something so much larger than myself, and yet I had worked very hard to bend that something to my will.  Even though my candidate lost, I’ve never again felt so good about voting.  Even when my preferred candidates actually won, I never felt so good.

This Election Day, 6 November 2018, I see out my window an especially beautiful sunset, with streaks of bright pink in the dissipating clouds that had brought rain to many polling places in the East.  Why, then, am I so afraid when I imagine the lights turning on in rural America?  The people inside are no doubt looking at their television sets to learn the latest results and predictions.  Which I’ll avoid doing for as long as my fear remains stronger than my curiosity.

2 Responses to Too Young to Be Afraid