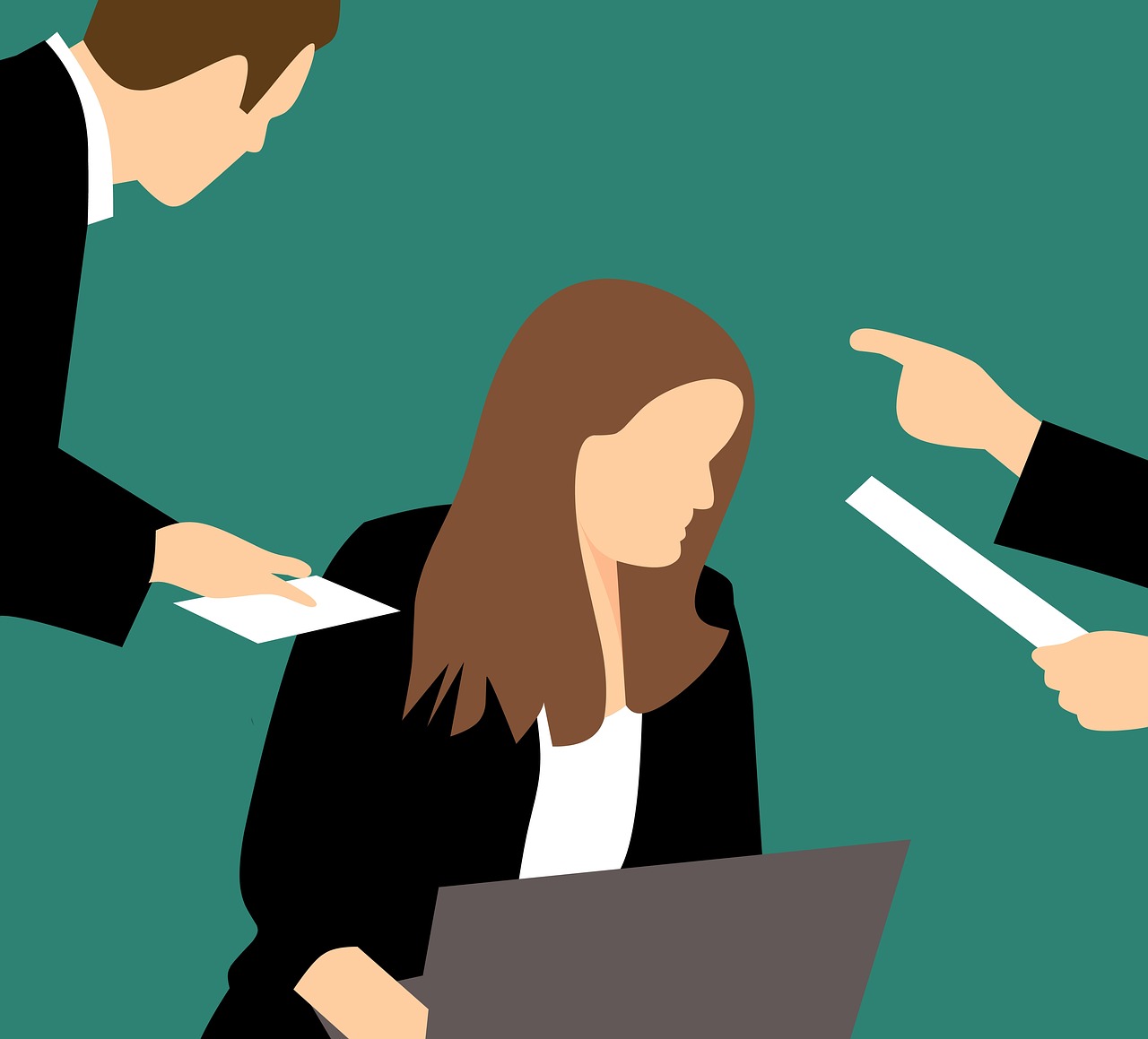 Most of us have experienced (or perhaps perpetrated) bullying as children or teenagers, but it’s less common at work–or so I thought, until it happened to me. I was one of the lucky 10% to have survived what’s been described as an epidemic of bullying in the workplace.

I gasped when I realized that I was the perfect target for a workplace bully--a textbook case.

The scenario started with events seemingly unrelated to bullying. I had been very satisfied with my editing and writing job at a large company and had been at it for eight years. Initially, I felt fortunate to even get a full-time job at age 53, and soon found that my skills were appreciated and my experience respected. Each year I received excellent performance reviews. Late in my career, I was delighted to be able to use my talents without the need to climb the corporate ladder. I found out I’d been placed on a “keeper” list for employees with a lot of potential.

The company was old school for the Silicon Valley. Although there were occasional layoffs, they tended to be small and surgical, and relatively compassionate as layoffs go. One morning in September 2014, I was working at home on my telecommute day when, without warning, my email exploded and my phone began to ring nonstop. I grabbed my laptop and sped to the office. Bedlam was evident. There had been a huge layoff, indiscriminate and cruel. Our department in particular was decimated, with 40% of the people gone.

A vice president at the New Jersey headquarters had decided, without consulting anyone in the employee ranks, that he could send significant portions of work to India to save money, and had simply gone through a spreadsheet of staff and crossed out those he thought were expendable, without even knowing what our titles meant. To make matters worse, our group had a relatively new director, “Karl,” who disdained our work, disliked our manager, and used the cover of the layoff to get rid of him. Rather like committing a murder while a plane is crashing to be sure you get away with it!

That afternoon, Karl met with us to tell us that he was naming “Dawn” our new manager. Known as ambitious but technically underqualified, Dawn had been managing a small group who maintained the equipment in the scientific laboratories. She was completely unprepared for the complexity of a technical writing and marketing support group that produced thousands of documents per year.

The first few weeks we merely picked up the pieces and tried to train the remote contractors in India, often writing the material ourselves after three attempts with the contractors. (So much for saving money.) I tried to help Dawn by providing information and pointing out roadblocks because the group had been tasked with a large, risky project, and I was concerned about its success.

There the problems began. “I don’t want your problems, give me solutions!” she wrote. (The solutions were way above my pay grade.) Flaming emails became common, belittling in meetings in front of my coworkers, and deliberately trying to separate me from colleagues. Soon I started to avoid Dawn when possible. Thinking it might be in my head, I checked in with trusted people, who said they had noticed.

That’s when I found the website workplacebullying.org, and everything made sense. I gasped when I realized that I was the perfect target for a workplace bully–a textbook case. An insecure boss often will pick on a respected employee with excellent skills, especially one who doesn’t like to play politics. I took a lot of tips from the website, which reminded me that bullying wasn’t illegal. The odds of surviving were really poor.

Over the next couple of months I tried to avoid Dawn when possible, take a quick stroll outside the building when things got bad, and started seeing a therapist for support, all of which were helpful. At least things didn’t seem to be worse, and I figured I could retire early, although that wasn’t something I’d planned. I distracted myself with the day-to-day work, and later that year received an “average” performance rating from Dawn, with less aggression than she’d shown previously. Not great, not a complete disaster.

A month or two after the performance review, the bullying seemed to lessen, and gradually, over the next few months, stopped. I hadn’t changed my behavior, so something must have happened. I never found out exactly what, but my role involved providing editing services for groups all across the west coast, and I’d helped the scientists and people at the director and VP level, and they might have vouched for me. Also, my coworkers had my back and didn’t succumb to any of Dawn’s pressure.

So, I stayed, and the situation continued to improve to the point that Dawn gave me a “superior” review the next round and wanted to promote me. By this time it was June of 2017, and I was ready to retire, so never took that promotion. Three months later, Dawn was laid off by a new director. As much as I hate what Dawn did, I know that she never asked to be put in that management position to begin with, and upper management takes part of the blame for creating the environment in the first place.

Let’s hope workplace bullying, and all other bullying, become extinct. And, a shout out to Kendra, Gary, Gordy, Orya, Marie, Susan, Jeanne, Kevin, Charlene, and all the scientists who supported me during this time. I’m forever grateful!

12 Responses to Surviving a Workplace Bully