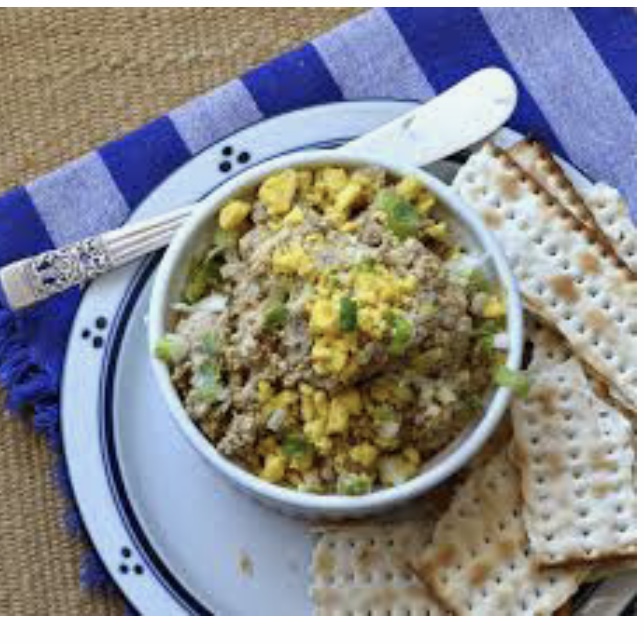 As early as the turn of the 20th century,  East-European Jewish immigrants began traveling north from New York City to vacation and escape the summer heat in the Catskill Mountains in upstate New York.

But it was after WWII in the 1940s and 50s that this influx reached it’s peak when over 500 hotels as well as bungalow colonies,  and less expensive lodgings with small kitchens called kuchalyeyns opened to welcome summer guests.

Among the larger and well-known hotels were the legendary Grossingers,   Browns,  Kutchers and the Neville,   all catering to Jewish clientele – who were not always welcome at resorts elsewhere.   In addition to kosher food,  some of these Catskill hotels held sabbath and holiday services for their guests,  and in their heyday the Catskills were known as the “Borscht Belt” or the “Jewish Alps”.   Many well-known musicians,  singers and comedians of the time got their start performing for the guests at these Catskill resorts.

Lesser known was my grandmother Esther’s small family inn in the town of Liberty,  NY.   But with Esther running the kitchen,  the meals there rivaled those at any of the grander hotels.   My grandmother and her staff turned out the most delicious Jewish comfort foods – stuffed cabbage,  gefilte fish,  brisket,  cholent (a stew that simmers for hours),  chicken fricassee,  kugel (a casserole made with noodles),  kasha varnishkes (another noodle dish,  my favorite!),  wonderful soups (including of course cold borscht and chicken soup with matzoh balls),  latkes (potato pancakes),  matzoh brie (a version of French toast made with matzoh),  blintz (Jewish crepes!),  fruit compotes,  strudels,  poppy seed cookies,  and other heavenly desserts.   And unforgettable was my grandmother’s chopped liver often served as a forshpeiz (appetizer).

As a child I spent summers at the hotel,  my mother ran the office,  and my father came up from the city on the weekends.   (See My Heart Remembers My Grandmother’s Hotel,  My Game Mother,  The Troubadour) and Playing with Fire)

We would bring our cat Smokey with us and  every summer she’d enjoy the fresh mountain air,  catch many unlucky country mice,  and once even delivered a litter of kittens in one rather irate hotel guest’s closet  – but that’s another story!

Actually Smokey was also once responsible for a near catastrophe in the dining room.

Food at the hotel was served family style,  and one evening the tables were each set with a platter of chopped liver in the middle.   Before every meal my grandmother would survey the dining room to see that the waiters had set up properly,  and then she would go out on the porch and ring a big brass bell to call the guests in to eat.

But that evening as she looked around the room she spotted Smokey jumping from table to table sampling the forshpeiz.   Always unflappable,  she shooed the cat away and walked around the dining room patting down the mound of chopped liver on every table.

Then my grandmother went out on the porch and rang the dinner bell. 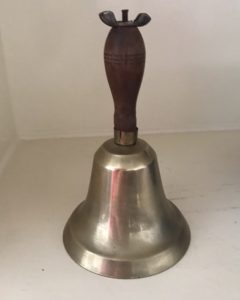 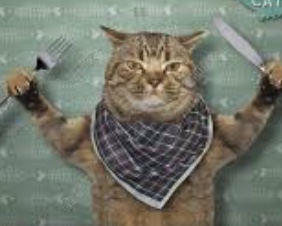 12 Responses to The Cat and the Forshpeiz