Prompted By That Summer
22 comments. 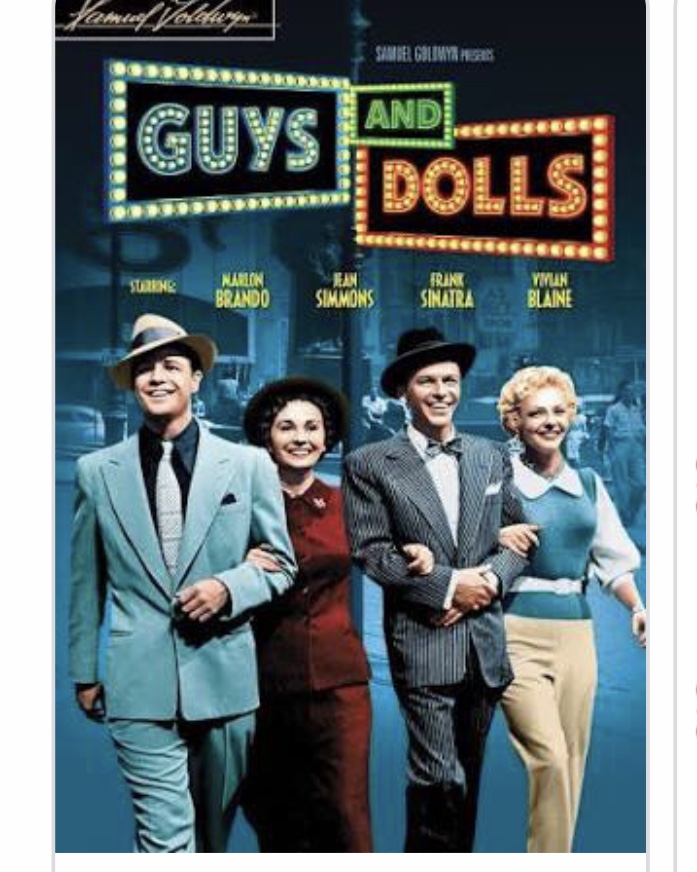 My memories of that summer between college and grad school,  when I took a camp job with my friend Liz,  are bittersweet.

Liz and I were co-counselors for a bunk of kids,  and I had also signed on as drama counselor.   When we arrived at camp I was introduced to Herb,  the music counselor I’d be working closely with.   He was a wonderfully warm,  bright and funny guy and I liked him immediately.   Music was Herb’s avocation and I soon learned what a talented pianist he was,  even on the tinny rec hall upright.

Together Herb and I decided on the shows,  and then cast,  rehearsed,  and directed the campers in three musicals  – The Mikado,  Oklahoma,  and Guys and Dolls,  mounting a new show every two weeks.   And to this day when I hear tunes from those three great musicals,  in my mind’s eye I see Herb sitting at the piano that long-ago summer,   patiently teaching the kids to sing in key.  (See Theatre Dreams)

Meanwhile Liz and Herb were fast becoming a couple,   and unlike many summer romances,  theirs seemed destined to last.   As Liz’ good friend,  and as Herb’s work partner,  I became their natural go-between and confidante.   And while working with Herb on such a creative and challenging endeavor,  he and I came to know each other well and became good friends,  much to Liz’ delight.

In the fall I started grad school in New York,  Liz was also in New York,  and she and Herb were still committed.   But Herb was soon to return to Indiana to finish a graduate program,  and after their wonderful summer together he and Liz were resigned to a long-distance relationship over the coming year.

Herb did fly back to New York to spend Thanksgiving with his family and to see Liz,  and after the holiday weekend he headed for the airport for his Indiana flight.   But he and I hadn’t had the chance to see each other,  and he called me from the airport to catch up.   We spoke for awhile,  and when he heard the call for his plane we said good-bye and he ran for the gate.

Hours later I got the awful news from an inconsolable Liz.   After landing at the Bloomington airport Herb had picked up his car,  and then driving to his apartment was in a fatal crash.   I may have been the last person he’d spoken to.

Herb’s untimely death was tragic for his family,  for Liz,  and for all of us who knew him.   But the scene we witnessed at his funeral was the most heartbreaking  –  as others tried in vain to restrain him,   Herb’s weeping,  disconsolate father jumped into the open grave as if to stop the shovelfuls of earth that were landing with mournful thuds on his son’s coffin.

May your memory be a blessing Herb,  for those of us you taught to sing that bittersweet summer. 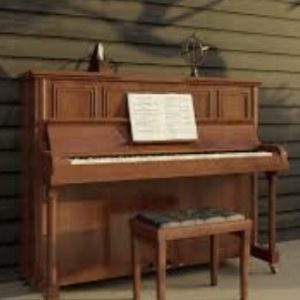