Prompted By Trick or Treat?
16 comments. 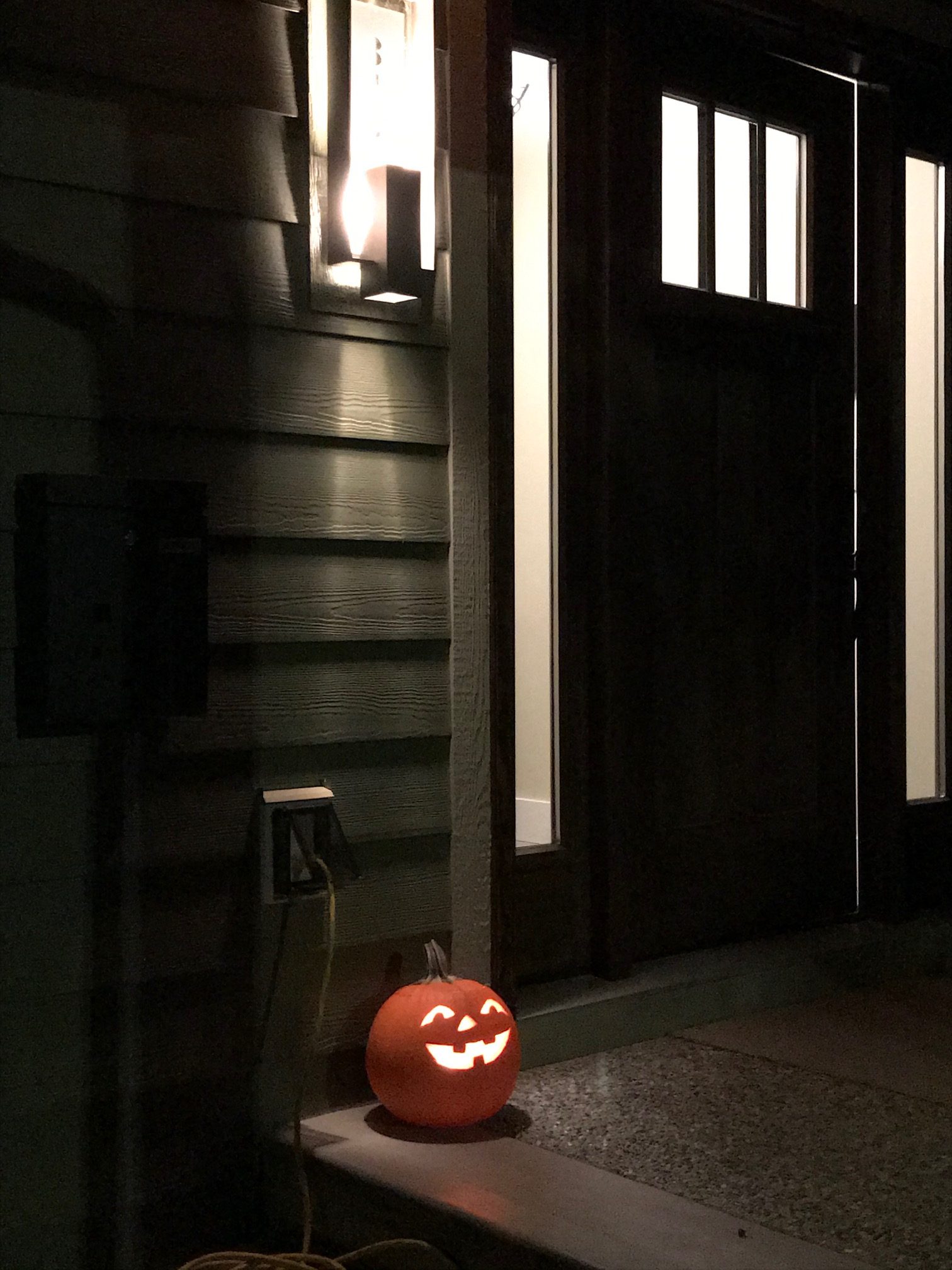 Trick or treat was for kids, and very big in 1950’s East Lansing, Michigan.  It was one of the three major secular holidays of the year:  Halloween (witches, ghosts and pumpkins), Christmas (Santa Claus, trees and reindeer), and Easter (the bunny with chocolate eggs).   If there was a religious component, it was surely pagan. All involved candy, but Halloween was the queen.

Once it got dark, the kids would hit the residential streets in roving bands gone wild, armed with big bags, running to each porchlight to cry, “Trickertreat!" at the door.

On October 31, once it got dark, the kids would hit the residential streets in roving bands gone wild, armed with big bags, running to each porchlight to cry, “Trickertreat!” at the door.  Sometimes we had little Unicef cartons to collect spare change for the children of the world who maybe didn’t have a candy bonanza. The little pirates and fairies and ghosts and witches, as they passed each other in dark excitement, would spread the word about which houses gave out which goodies,  Little candy bars—the best!  Slim Jims—the worst.  But all were accepted into the stash.  I don’t recall ever going to a house that didn’t give us something.

Afterwards, my sisters and I would empty the candy loot onto the floor, separated by type, and trade back and forth for our favorites.

Were there watchful parents shadowing our trail?  Not that I recall.  We wore masks that obscured our faces, limited our vision, and the costumes were likely not very safe.  Most all were homemade.   Houses might have carved pumpkins, but not spider webs, ghosts hanging from trees, plastic blow-up creatures, battery-operated motion-detector evil laughter machines, or lawns crowded with decorations.  It wasn’t an industry yet.

In the past few years, there have been very few trickertreaters at my house—the street is a bit out of the way, and the kids seem to hit certain other neighborhoods strategically. But I carve a pumpkin and dutifully buy a stash of candy, just in case, and of course only the kind we like the best.