Prompted By That Night
2 comments. 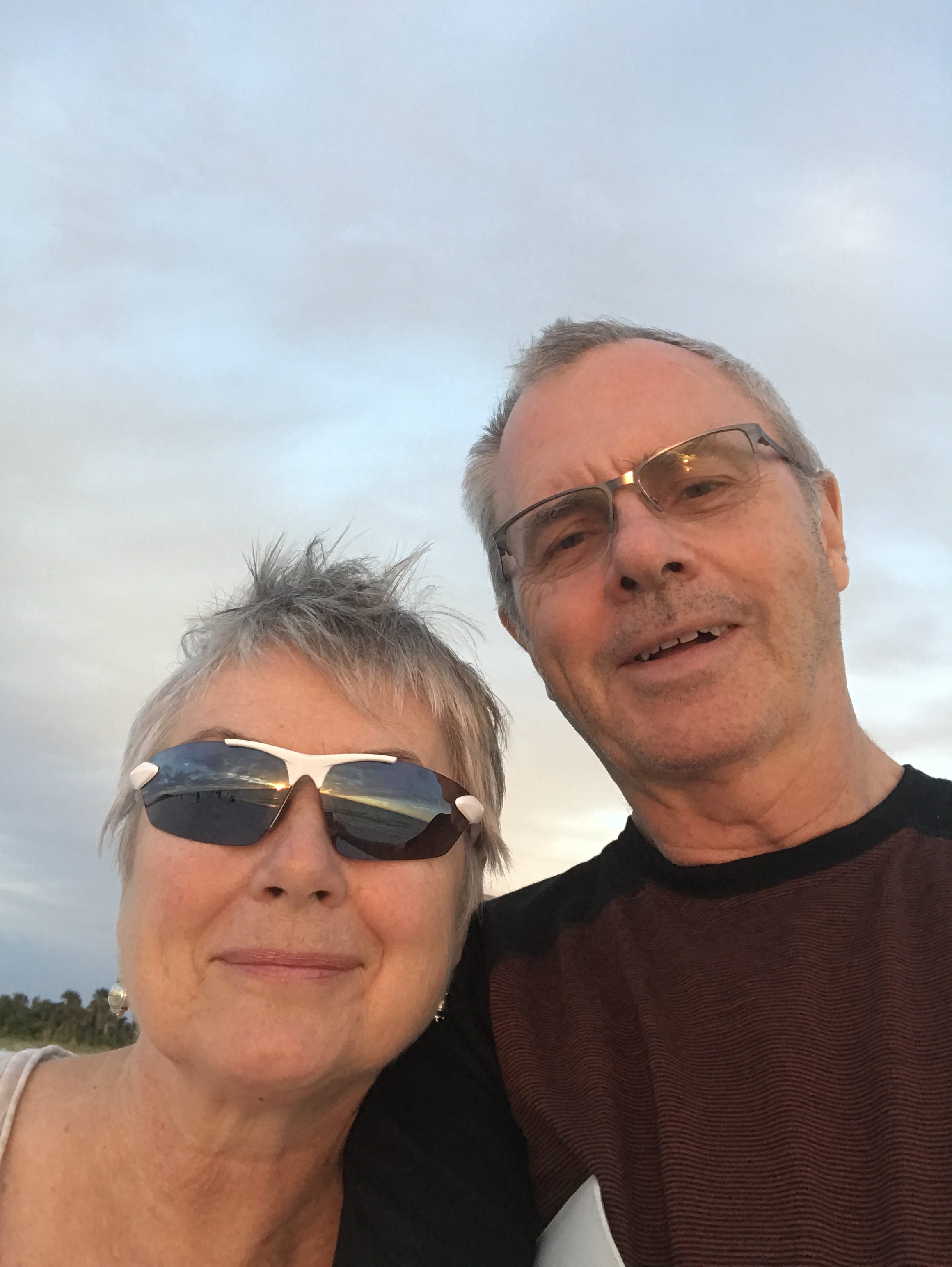 Valentine was two years behind me, majoring in chemical engineering and taking organic chemistry with Bob, one of my apartment mates. During open periods when students congregated in the Great Hall to socialize, she’d gravitate to our corner and ask Bob questions about assignments or homework problems. The word on the street was that she had the hots for Bob and really didn’t need any help with her homework. Bob had no interest in her, though, as he was feverishly pursuing someone else. I, on the other hand, found her quite attractive, both physically and intellectually. The physical part was easy to understand and was my main driver early on in this one-sided relationship. And the fact that she was a chem eng major, probably Drexel’s toughest program, said a lot for her mental horsepower.

But that night was the love scene I’ll always remember.

Bob continued to rebuff her advances while I had to be content with sweet smiles and pleasantries. While Valentine was trying to get to first base with Bob, I couldn’t even get a call as a pinch hitter. Then one night at a fraternity party as I was chatting on the large front porch, I saw Valentine come out of our apartment across the street. She seemed to be crying and I asked her to sit down with me and tell me what was wrong. She said something about being in the bedroom closet with Bob and Bob punching her in the stomach, telling her to stop chasing him and go away. As she calmed down she acknowledged that Bob may have just pushed her away, not punched her. I felt obliged to make it clear to her that Bob was interested in someone else, a friend of hers, actually. And then we just talked.

Val told me she was born in Belgium to Ukrainian and Lithuanian parents, who had met in a DP camp after WW2. They then moved to Germany and lived in low-income ziedlunge housing. When she was nine or ten they were able to come to the US, where they became citizens. I told her about my mother, a first generation American to Ukrainian immigrant parents and my father, who fought in Germany and claimed his German ancestors came to the US in the mid-1800s to escape the Prussian draft. Her father had deserted the Soviet army to avoid going back to Ukraine. She spoke five languages while I was fluent in Pittsburghese, a painfully nasal dialect of English. We were both first-borns with younger sisters. We talked about hopes and dreams; we talked about everything. We talked for hours, long after the party was over, and I took her back to her dorm where we talked some more. This probably doesn’t sound very romantic but I was falling seriously in love. Luckily for me, so was Valentine. As we got to know each other, we’d have our share of heavy breathing and writhing, sweaty bodies. But that night was the love scene I’ll always remember. She’s sitting right next to me on the terra cotta balustrade on that front porch in Powelton Village, Philadelphia and there was nobody else on the planet except us. A half-century later, she’s still right here next to me. 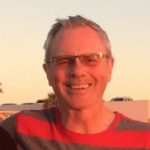 Tags: that night, drexel
Characterizations: been there, moving, well written