Prompted By Guns Then and Now
21 comments. 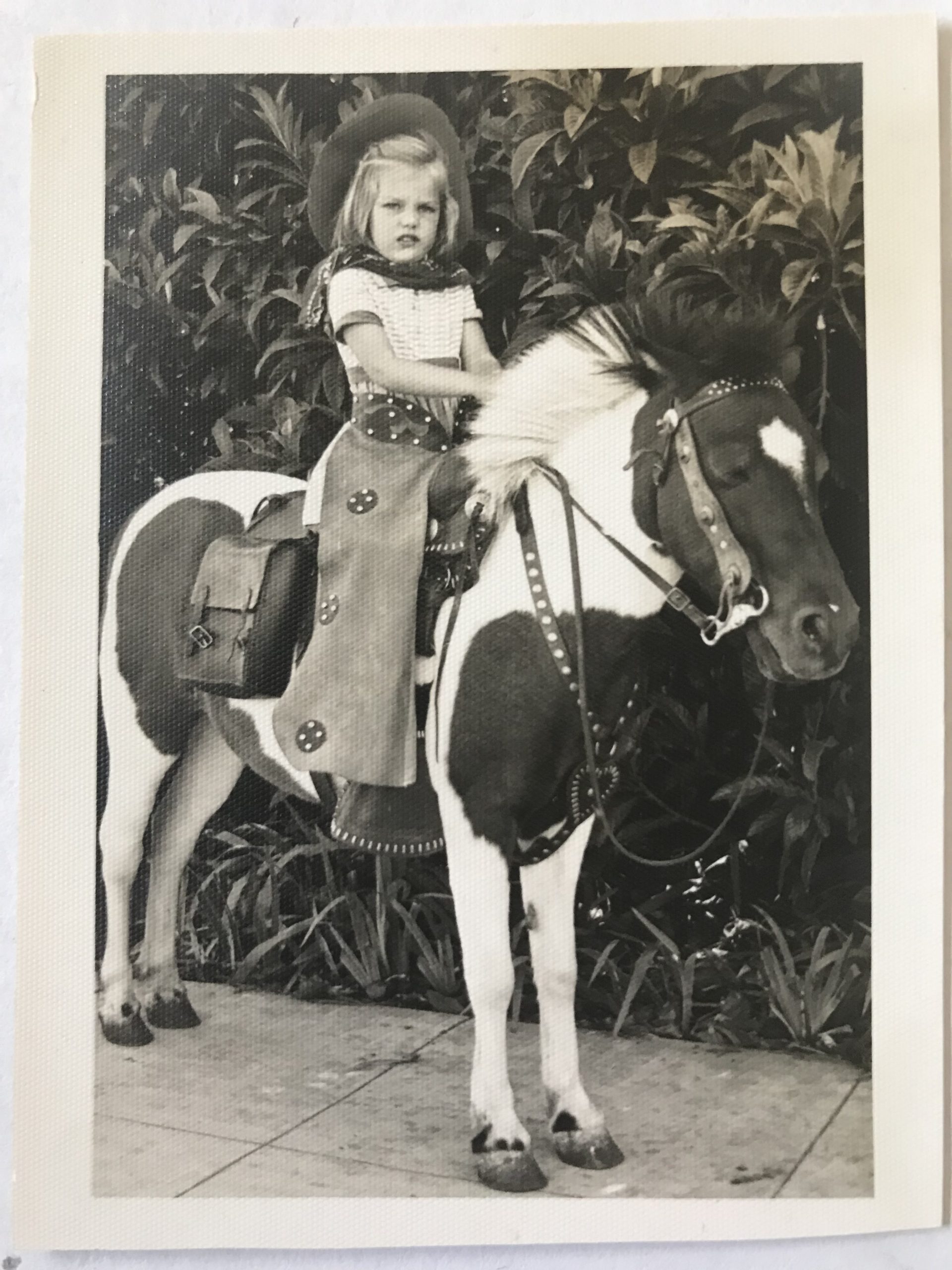 We played with the neighbor kids in grade school, making up stories as we ran around in the back yards, in that white midwestern Norman Rockwell pre-video game era.

Many kids had cap guns in holsters on their hips. These were loaded with red strips which were impregnated with dots of chemicals, and would explode with a loud bang when the trigger was pulled.

It might be the ubiquitous “cowboys and Indians”, a distorted mythology heavily influenced by movies and TV—The Lone Ranger, Daniel Boone, Davy Crockett (that massive fad with Fess Parker, coonskin cap, rifle, and song), plus a long list of “Westerns”.  In addition to the cowboy hats, boots, feathered headbands and fringed jackets, many kids had cap guns in holsters on their hips. These were loaded with red strips which were impregnated with dots of chemicals, and would explode with a loud bang when the trigger was pulled.

If we were not playing that, it would be some takeoff on WW2—with Axis vs Allies, building tents, identifying “sides”, and carrying out somewhat chaotic maneuvers we called war.

But this was all “play”. It seemed to be ancient history, just stories. I didn’t know anyone with real guns, certainly not in my family; the 1950’s were a time of relative peace in the US.  Our child’s play was no anomaly though, and trying to counteract that trend is tough—I have known many parents who have tried to eliminate guns from their children’s lives, only to find any stick or stone turned into a weapon.

The dreary story of my lifetime has wound through US wars in Vietnam, Iraq, Afghanistan, and mass domestic killings fueled by a gun culture out of control. And that is only part of the world’s story.    History has seen ever-increasing lethal weapons technology, and the famous Bulletin of Atomic Scientist doomsday clock (currently set at 100 seconds to midnight) illustrates the endgame.

What did we really know, when we would call out as kids, “Bang, bang, you’re dead!”

21 Responses to What did we know?