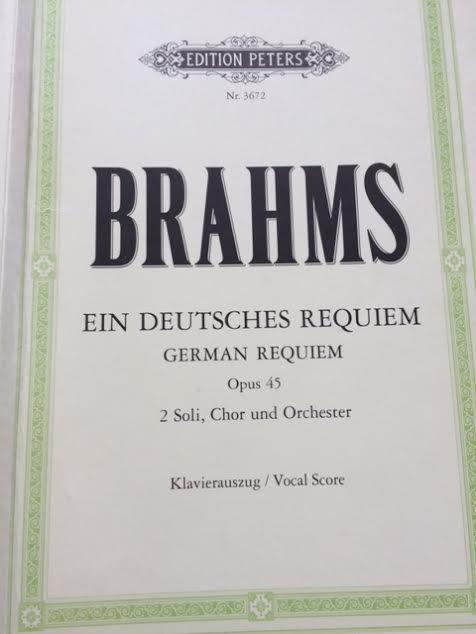 What is faith? I struggle with the concept. We were minimally Jewish, attending services sporadically, though my brother and I were faithful Sunday school attendees, until my brother was 12. He was not being prepped for a bar mitzvah, unlike every other boy in his class. Girls still weren’t able to be “called to the Torah” at all at this pre-enlightened period. His pediatrician balked and said, “what if he wants to be a rabbi when he grows up”; now funny and prophetic words, as he did grow up to be a well-respected rabbi and Talmudic scholar, long-time professor at Hebrew Union College in Cincinnati. So he was intensively tutored, we attended Friday night services (at our Reform congregation, there were no services on Saturday morning) and we began chanting the blessings on Friday night. My father became a Board member at our temple. Ritual is nurturing. It helps you know who you are.

My brother and I both attended Brandeis University and remain friendly with the Jewish chaplain, now emeritus. I still attend High Holiday services there. It was important to my father that I marry someone Jewish and I thought I had, though Dan wasn’t bar mitzvahed and his family members had almost no Jewish education. He mocks my “faith”, though really does not know what or if I believe. As a child I was always interested in comparative religions, particularly Catholicism…the pomp and pageantry appealed to my sense of theatre. When my grandfather died in 1964, while I was away at my first summer of 8-week overnight camp, I got through the first night by talking to my two best friends, an observant Jew and a Catholic. The Jewish girl lent me her gold Jewish star pendant to wear through the night and the Catholic lent me her silver and crystal rosary beads. I said the most sacred Hebrew prayer, the Sh’ema on those rosary beads all night long to mourn for my grandfather.

I raised two sons who are scientists. Though I sent them to religious school and they were both bar mitzvahed, neither of them believes in God, and I don’t either. I still attend services twice a year at Brandeis, because I enjoy ritual. I say Kaddish for all the dead parents, but that is about honor and remembrance, not faith.

Just listening to the radio today, I hear about how young Muslims are being radicalized and I wonder is this faith? What could cause young people to want to strap on a suicide vest in the name of a god they believe in to murder innocent people? Where is faith in this world? What does it mean? Sometimes I think of Rose Kennedy and her extreme faith. Not that I would wish on any one what happened to her family, but she always said it was her faith that got her through and I think it might be nice to have that sort of faith. But I am too rational. I once said I learned more about faith by singing a well-composed Mass or Requiem than from any religious instruction or sermon I’ve encountered. I feel things deeply and art and music touch me in ways that words cannot. Actions can, but faith moves beyond that. I still struggle with it.

5 Responses to What is Faith?