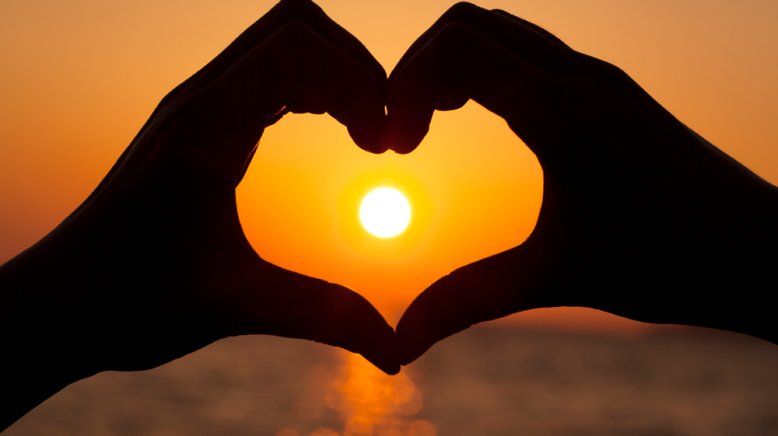 Winter Sun was unloading its guitars, the Fender keyboard, PA speakers, and microphones into my Andover Street garage. It was about 3 a.m. and we had just done a free gig to benefit the Dore Street Garage, a woman’s auto repair collective.

This all happened in San Francisco when feminism’s second wave was rising strong, fast, and high. The Dore Street Garage offered to teach women how to control their own transport and rid themselves of male mechanical domination by showing their sisters how to adjust the timing, change their own oil, brakes, transmissions, or tires. There was even a class on rebuilding the VW engine.

Dore Street was a cool place and — at times — our sisters’ feminism became a bit zealous. It had to; they wore moving a mountain. So before Winter Sun played the gig, I got called upstairs to answer a few questions by one of the younger Dore Street sisters.

The sister wanted to know what songs we planned to play. She wouldn’t tell me why, but I knew. The Dore Street women didn’t want any chauvinist pig lyrics rocked or rolled into their benefit.

As usual, I had no idea what we were going to play. Winter Sun rarely put together a set list. We just felt our way through the gigs. Usually worked.

But I rattled off the names of a few tunes I was sure we’d play… “Right Place, Wrong Time” by Dr. John, “Nothin’ from Nothin’” by Billy Preston, Dave Mason’s “Feelin’ All Right,” that kinda thing. Then I came up with “I’m a Hog for You Baby,” the R&B flip side of “Poison Ivy” by the Coasters, already an oldie.

“You can’t play that,” my Dore Street sister proclaimed.

Well, jeez, we were doing the gig for free, so I just had to ask why.

“Because of that part in the song about ‘nibbling on your sweet lips.’ ”

“You don’t just go around comparing women to pizzas you want to chew, or potato chips you want to crunch. It’s sexist and male-dominant.”

Jeez, man, it was the Coasters, but, given the nature of the battle, I conceded that those lines might qualify as objectifying the female body. “Okay,” I conceded. “No Hog for You Baby.”

She smiled, nodded her head and gave Winter Sun the green light to rock out that night.

And rock we did.

The beer was free, the half-exposed VWs and dissembled Ford and Chevy beaters were festooned with garlands of bright paper and lanterns from Chinatown and everybody got into the family affair.

After the gig, still fairly loaded on beer and weed, we were humping Winter Sun’s amps off the truck when Nick, the drummer looked out across the street and said, “Uh oh.”

Well, an ‘uh oh’ at 3 am in a poor neighborhood does alert a body, so we stopped and watched the object of Nick’s muttered warning.

It was trouble, but not the gang kind. Nobody was crossing to street to grab guitars. No, sir, nothing like that.

Trouble was my longtime girlfriend, knifing her long legs out of a silver BMW. A BMW! That was a pig car, driven only by stock brokers and wealthy hip capitalists with pony tails, our sworn foes. It was clear: my girlfriend was sleeping with the enemy. I tingled all over from anger and fear, the pot and alcohol turning toxic in my system.

She crossed the street, climbed the stairs above us to the house. The door closed, the Beamer took off, and we small-talked the rest of the equipment off the truck. The Winter Sun guys all gave me inarticulate, sympathetic hugs and took off, leaving me to climb those stairs alone.

I walked into the kitchen feeling heavy, exhausted and shaky. There she was, sitting at the big, round kitchen table facing me, a pack of Camels and a pint bottle of Korbel beside her. I pulled a jelly glass out of the cabinet, sat down, and poured the evil, brown liquid into my glass. My voice quivered. “So you sleeping with that guy?”

“That’s Larry. He’s one of my law professors,” she said, and lit another Camel with the still-smoking end of the previous butt.

One of her law professors. As if that explained everything. For her, I guess it did.

Another one of our long arguments ensued, repetitive, forceful; we fought a lot in those days. We’d been together too long, I was spending most my time with a new theater company including one significantly amazing woman writer actress, and my girlfriend was obviously very much “into” law school.

When the brandy was shot and the argument had begun its third repetition, I rose, climbed to our bedroom, swept a couple of blankets (it was a San Francisco autumn) and a pillow off our bed, and stomped out to the studio I had built for her in the back yard. I didn’t know what I was going to do, she had been my lifeline through some rough times, but I knew I hadn’t slept with anybody else and she had… and was. I fell asleep.

Sometime toward dawn, my father came to me in a dream. He was decked out in his dress whites. He’d been a sea-going radio operator on everything from Japanese tuna boats to wartime convoys to the flagship liner for American President Lines. He greeted me and said, “I’m okay.” He smiled. “It was okay, what happened.” He sat down beside me on the porch of some imaginary California foothills cabin. “And everything is going to be all right for you.” He placed a warm, dry hand on my shoulder. “You’ll see,” he said. “You’ll see.”

It was the first time I’d dreamt about my father since his death, thirteen years earlier. I woke up and began to cry, sobbing uncontrollably. I was inconsolable. I kept crying. My girlfriend even shouted “shut up, you asshole,” from the house. She wasn’t necessarily an intolerant woman but I had been crying for eons.

Three weeks later, I moved from our Andover Street house on Bernal Hill to my friend Kent’s place on Connecticut, on Potrero Hill.

Three weeks after that, on November 18, 1978, Pastor Jim Jones made his entire congregation drink poison Kool-Aid to commit mass suicide on his fetid green commune in Guyana.

Nine days after that, on November 27, 1978, San Francisco Mayor George Moscone and San Francisco Supervisor Harvey Milk were murdered by a colleague who claimed he’d eaten too much junk food in San Francisco City Hall. That night, police cars burnt in the fog.

I, along with millions of others, struggled to understand and move on with their lives, sharing turning points under a winter sun.