Words for the Wise by Marcia Richmond Liss
25
(41 Stories) 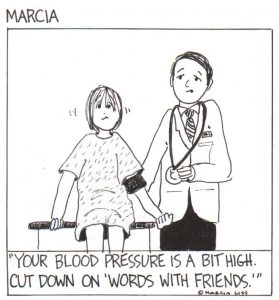 7 Responses to Words for the Wise

Protected: The Road to Hell Game
by John Shutkin