A Christmas Discovery by gmcfall (2 Stories) 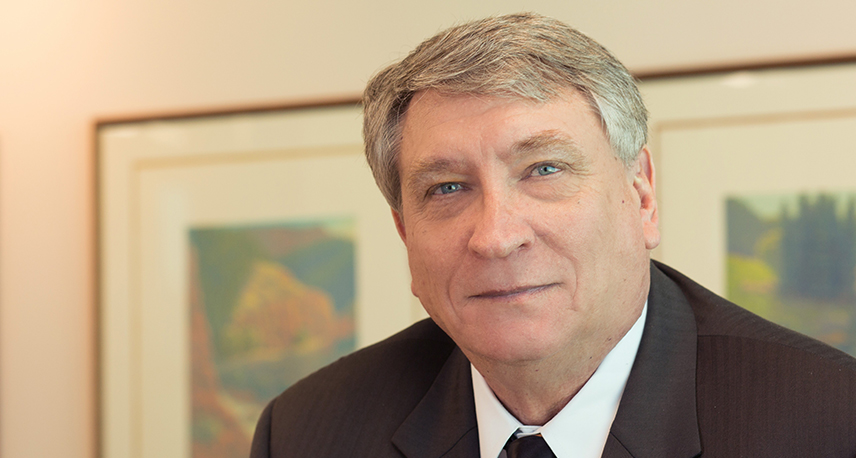 How my effort at "early present discovery" backfired.

Christmas was serious business at our house when I was growing up. Not serious meaning somber or lacking in spontaneity or fun, but serious in the sense that it mattered. Mom and Dad always tried to make it special for us kids, my brother, sister and me. They probably got as much of a kick out of watching us discover what was under the tree as we did, especially if had required them to stay up after we we’d gone to sleep, assembling or setting up whatever special treat would be waiting for us on Christmas morning.

Some things were not allowed, however. No matter how curious you were, or how much the anticipation ate at you, peeking—trying to find out in advance what you were getting—was taboo. My own oldest daughter used to get up on Christmas Eve after my wife and I went to bed and carefully unwrap, then re-wrap her Christmas presents because she couldn’t stand not knowing what was coming. That would never fly at Mom and Dad’s house. There was a moral line that was not to be crossed.

I tried once to discover my parents’ Christmas gift in advance. I came home from school for lunch one day and announced to my Mom that I was going to find my Christmas present. We hadn’t yet put up our tree, and whatever presents had been bought were stashed in various hiding places waiting to be wrapped.

She told me not to do it, but I persisted. I’d grown just about enough that she could no longer physically restrain me and I reveled in my rebellious power. I rummaged through all the known hiding places until I found a large, sturdy, cardboard box with a label indicating it contained an electric train set. It was under a pile of other boxes and some kid detritus at the bottom of my own bedroom closet. Clever Mom.

Triumphant, I proclaimed, “I found it, I found it.”

Mom, in the kitchen fixing lunch, called out, “Where is it?” To which I answered, “In my closet.” Her reply—rather the pregnant silence that followed—confirmed that I’d hit pay dirt.

I wasn’t sure what I’d expected. I know Mom was surprised that I would actually try to find my present before Christmas morning. Frankly, I was surprised myself. Many of my friends bragged about finding their Christmas presents ahead of time, and I (succumbing to peer pressure yet again) convinced myself that it was what kids were expected to do, even though I’d never done it before, and it truly had never occurred to me to do it until I heard my friends talking about it.

If it was something my friends did all the time, I thought, surely their parents didn’t mind. Therefore, my parents wouldn’t mind. They might even find it amusing the way (so I’d been told) that my grandfather used to find it amusing when neighbor kids would sneak into his watermelon patch at night to steal watermelons, thinking he didn’t know they were there. As a kid you get lots of mixed messages about the implications of grownup behavior. If I had hopes that my folks would find this situation amusing, I was wrong.

Mom was noticeably upset with me, and sure enough it became one of those “wait till your Dad gets home” moments. When Dad did get home I had to face the music. She had told him what I’d done and I had to stand before him as he sat facing me on the living room couch. I felt the same dread as when I had to explain the C+ in Algebra on my report card.

I could feel the palpable disapproval from my Dad and the disappointment from my Mom as I stood waiting for the consequences.

“What is it?” Dad asked, which, after a moment’s hesitation I understood to be asking me to tell him what the present was rather than some deeper question about my motives for causing my mother such distress. Dad always cut to the chase.

I swallowed. “A train set,” I said, looking at my toes. I tried to muster a serious tone that would convey how ashamed I was of what I’d done, hoping that a show of genuine remorse might mitigate the consequences a bit.

They both burst out laughing. Not what I’d expected.

I’d found the right hiding place but the wrong present. The box I found hadn’t housed an electric train set for probably ten years, and was now a repository for pieces of fabric that might someday become clothing or table cloths or something similarly useful. The box containing my present, although stashed in the very same closet, remained undiscovered, and I didn’t even have to feign surprise on Christmas morning.

So my attempt at early present discovery backfired but I’ve taken away a lesson about Christmas and about giving—which I suppose means there was value in it after all. I didn’t fully appreciate it at the time but I’ve since learned that it’s much more fun to give a really great present than it is to get one, and that watching the recipient’s reaction to the gift is one of the extra benefits for the giver.

At the time, I think all I took away from the whole affair was that I wasn’t going to disappoint my mom any more. And I was glad the next year when I walked out on Christmas morning to find an aquarium full of tropical fish with its little aerator pump bubbling merrily away. The memory of Mom’s smile has lasted far longer than the fish. 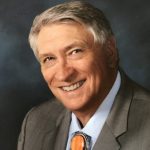 3 Responses to A Christmas Discovery