Prompted By Nannies and Babysitters
8 comments. 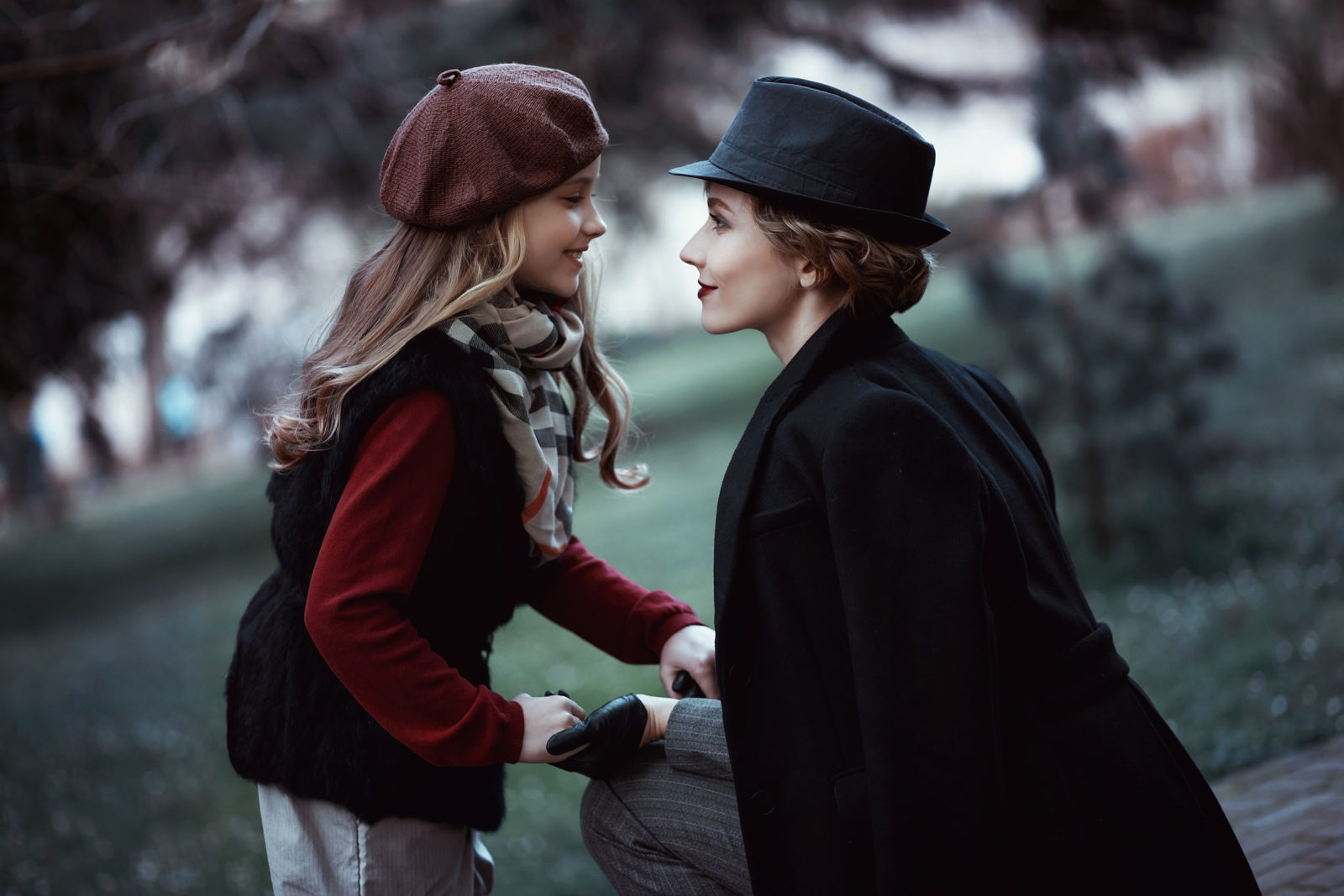 My grandmother was an important person in my childhood. We saw her at least once a week when we picked her up on our way to church and then brought her home with us for Sunday dinner and the afternoon together. Her life revolved around the family, the church, and many friends. She also had another life that I heard about but never saw. Every other year or so she would go away for the summer, which sometimes stretched from May to November, to go back to her other home. She had left Scotland as a young adult but seemed to always have one foot in each country. When she came back from these trips she spoke with an accent that still warms my heart when I hear it from anyone and told stories of her sisters and other relatives and friends, stories of castles, islands, ships, woolens, exotic food. These people were figures in my imagination based on her descriptions, who never appeared in the flesh. Some of them did regularly send folded blue single-sheet airmail letters to my mother (cheap postage for international airmail was important) and my Great Aunts sent packages that arrived for my birthday and Christmas each year. In the 1950s trans-Atlantic commercial air travel was not an option and those who managed to go to Europe took ocean liners on voyages that lasted at least five days.

Most of my grandmother’s friends lived nearby but sometimes one would come a distance and stay with her for a longer visit. Miss B was a friend who came for such holidays. They had met on the ship during one of my grandmother’s ocean crossings and arranged to travel on the same ship in later years, This lady did not fit the pattern of any other adults I knew. Like my grandmother she had lived in Scotland as a child and had the same accent. By the time I met her she lived in New York in what sounded like a pretty big house. She was very good at talking to me even though I was a young child and most adults did not know much about the things I was interested in. She had two little girls but she was not their mother or a relative to them. She said she was their nanny.

That was a strange idea to me because nobody I knew then had a nanny. In those day my friends were cared for by their parents or other relatives along with sometime babysitters. Now nannies are one of the child care options for busy parents and some of those I have met seem to share the best qualities of Miss B.

8 Responses to A Jolly ‘oliday with Miss B