Prompted By Nannies and Babysitters
20 comments. 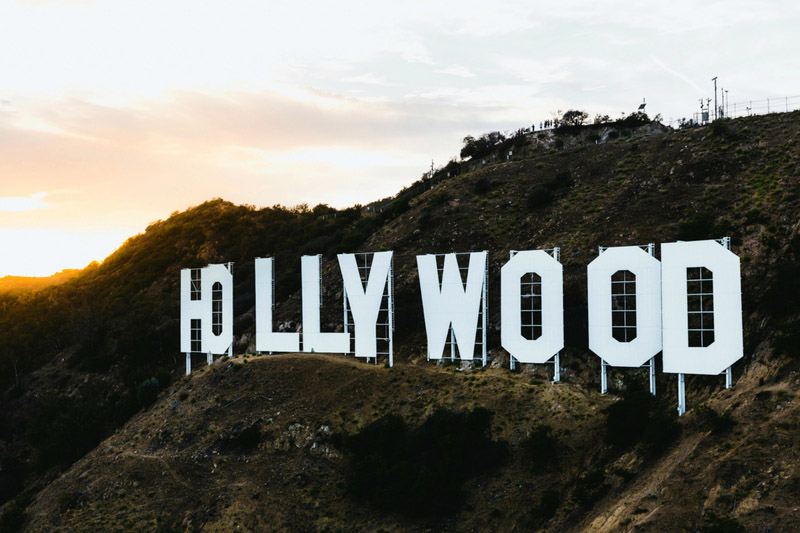 In the summer of ‘55 we moved from Baldwin Hills into a carnation pink two-story house—we called it a mansion—with front and back staircases and five bedrooms. It was situated on the northern edge of an area in L.A. called Hancock Park that’s on the southern edge of Hollywood. In the flats, just one block away in three directions, all the homes were single story with a patch of grass in front. On our block, each house sat high atop a steep sloping lawn with a long driveway. A stepped pathway lead up to a wide porch and formal front door. We hadn’t suddenly become rich but Daddy, who called himself a junkyard Jew, was making good money in the scrap metal business, Mom had a job, and Gaga had contributed the down payment and now lived with us. Her bedroom was on the ground floor and had its own bathroom and French doors leading out to the patio. We now had a built-in babysitter.

A man would be waiting for us—not always the same man—then off they would go and I would sit with her infant daughter, already fast asleep in her crib.

Eventually I began babysitting for some of the families on our block. Mr. and Mrs. Doty had three kids, Mr. and Mrs. McComas had four (including twins), and Mr. and Mrs. Daniels had two. After getting my charges to sleep, I usually raided the refrigerator, snooped around a bit but, finding little of interest, talked on the phone, watched TV or read until I fell asleep myself, then tried to act like I was wide awake when Mr. and Mrs. got home and Mr. paid me and then walked me to my house.

Sometime during my senior year of high school, I began babysitting for a woman I remember only as Janet. She would pick me up in her off-white Volvo and a cloud of perfume and we’d head for the hills—she lived on the second floor of a tiny apartment on Franklin, a street that ran along the bottom rim of the hills below the Hollywood sign. A man would be waiting for us—not always the same man—then off they’d go into the night and I would sit with her infant daughter, already fast asleep in her crib. 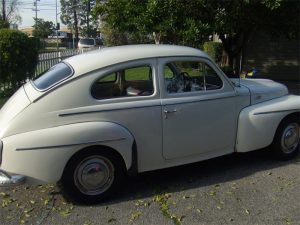 I was enchanted by Janet’s apartment, her car, her lifestyle. It was all so exotic, unlike anything I’d yet seen or experienced. I saw her as sophisticated and modern (as epitomized by her elegant coffee table adorned by just a huge ashtray and free-standing cigarette lighter), as exciting and romantic and mysterious. Of course I knew next to nothing of her circumstances but—and I have no way of ascertaining this—I can’t help wonder if I might have been influenced by her. Because not ten years later I would have my own daughter, my own apartment, and I would smoke, drive a European car, and date. Maybe Janet was my unwitting role model.

Being a single mother pretty much defined me until my daughter grew up–at least that’s how I defined myself. I sometimes wonder what happened to Janet, whether she forged ahead on her own, whether she became half of a Mr. and Mrs., whether her life was as tangled and tumultuous as mine, and whether she became that much stronger and more resilient for it all. Would I have planned it differently? Probably. But in retrospect, it worked for me.