Prompted By Planes and Trains
12 comments. 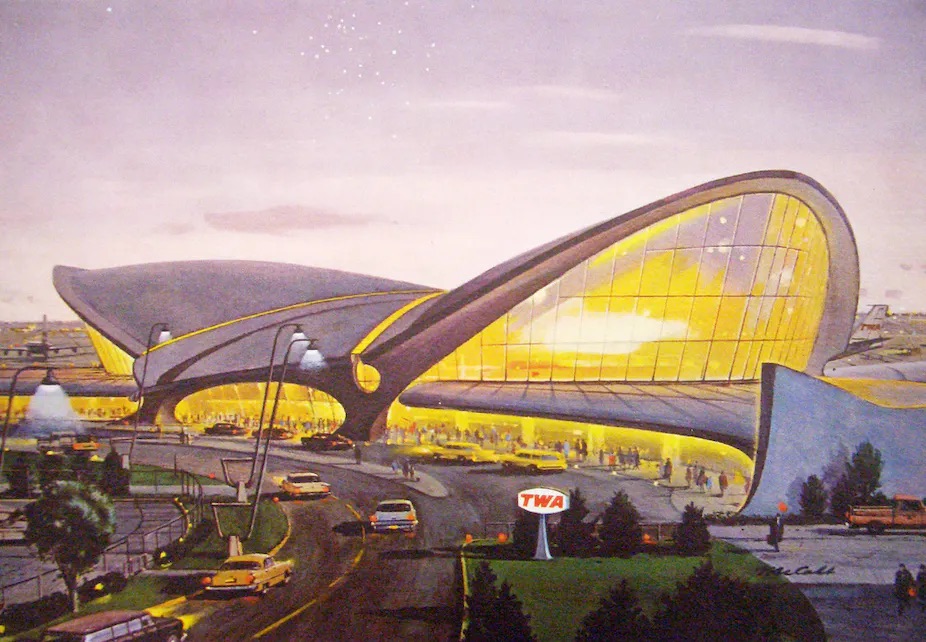 The first plane trip I really remember was in 1961.  This despite the fact that I had been on planes before, when I was six and eight. My family had traveled back and forth to Vietnam but somehow I only remember the places we went and not the plane itself.  I know we stopped in Hawaii and went to the beach, touched down in Guam to refuel, visited old friends in Japan and stopped in Hong Kong on the way out.  Made a trip through Europe on the way back.  Maybe we had complimentary airline carry-on bags.  Maybe I could sleep on a plane in those days.

But in 1961 our family was headed for East Pakistan (now Bangladesh) for a two-year stint and I was now eleven-going-on-twelve.  For me, it was an escape into the unknown, a reprieve from the prospect of junior high, and I was certain that all my frames of reference would shift.

But in 1961 our family was headed for East Pakistan (now Bangladesh) for a two-year stint and I was now ten-going-on-eleven.  For me, it was an escape into the unknown, a reprieve from the prospect of junior high, and I was certain that all my frames of reference would shift. That was good. I had lots of questions to answer, including:  How tiny were we in the universe?  Doesn’t this religion thing need to be reconsidered?  Will I change who I am when I grow up?

The first big leg of the journey left from New York.  We probably visited my grandparents on Long Island before getting on the plane.  The plan was to stop on the way in Geneva to visit the school my older sister would be attending, there being no suitable high school in Dacca.  Of greater interest to me was a menu we had been sent to choose our in-flight meal in advance.  The idea of pre-ordering was remarkable in itself, and I was dazzled by the option of “pheasant under glass”—no doubt less glamorous in reality than it sounded, but still.  I can’t imagine we could have been in anything but economy and yet a transatlantic flight was apparently a big enough deal in those days to warrant such extravagance.

We arrived at the Idlewild airport—JFK was still alive then and it hadn’t been renamed—in the heat of August.  We were awed by the brand-new TWA terminal, with its futuristic spreading wing design by Eero Saarinen, just on the verge of opening.  There was some shuttling back and forth in some inscrutable fashion, my parents seemed sweaty and agitated, and we were doing a lot of waiting around when it became apparent that the plane (and my pheasant) was not happening.  I’m not sure what the issue was—something mechanical? A mix-up in reservations?—but there didn’t seem to be a lot of options. Great start to our big trip.

Then suddenly we were rushing to get on another plane, bound for Montreal, with a fuel stopover in Gander before crossing over to Europe.  A seat had unexpectedly opened up and they could now fit in our five family members, but there was no chance of sitting together.  It turned out that the last seat had been occupied by someone who was taken off the plane as a suspected jewel thief.  In any case, I was sitting by myself, the rest of my family scattered throughout the cabin, on the way to the unknown.

We must have had dinner service, certainly nothing grand.  And it must have been a red-eye;  the cabin went dark and the day was new when we neared Geneva.  I was on the aisle, and a young boy maybe four or five years old was next to me with his father, who pointed out the window as we descended.   The boy peered outside at the sun on the green mountains and lake and then said in a delightfully clear voice full of wonder, “Ooh, la Suisse est belle!”  I hadn’t realized he spoke French, but of course we had just come from Montreal, and it cheered me up.  Thanks to the time in Vietnam, I understood the words perfectly.  Looking over his shoulder I could get a glimpse of how lovely indeed this new place was. I didn’t know it at the time, but I would return there a year later to join my sister at school.

The details of how we got from Geneva to Calcutta are muddied, but the stopover in India was unforgettable for a taste of the intense jumble of the subcontinent.  And I do still recall clearly the small plane we finally took from there on the short flight to Dacca, buffeted by the monsoon storms, lurching through the air and chaotic clouds that revealed occasional glimpses of wet gray and green delta below.  It took some faith to believe we would land safely through the turbulence.  A fitting introduction to the next two years.

12 Responses to Off We Go