A shave to remember by Dale Borman Fink
50
(51 Stories) 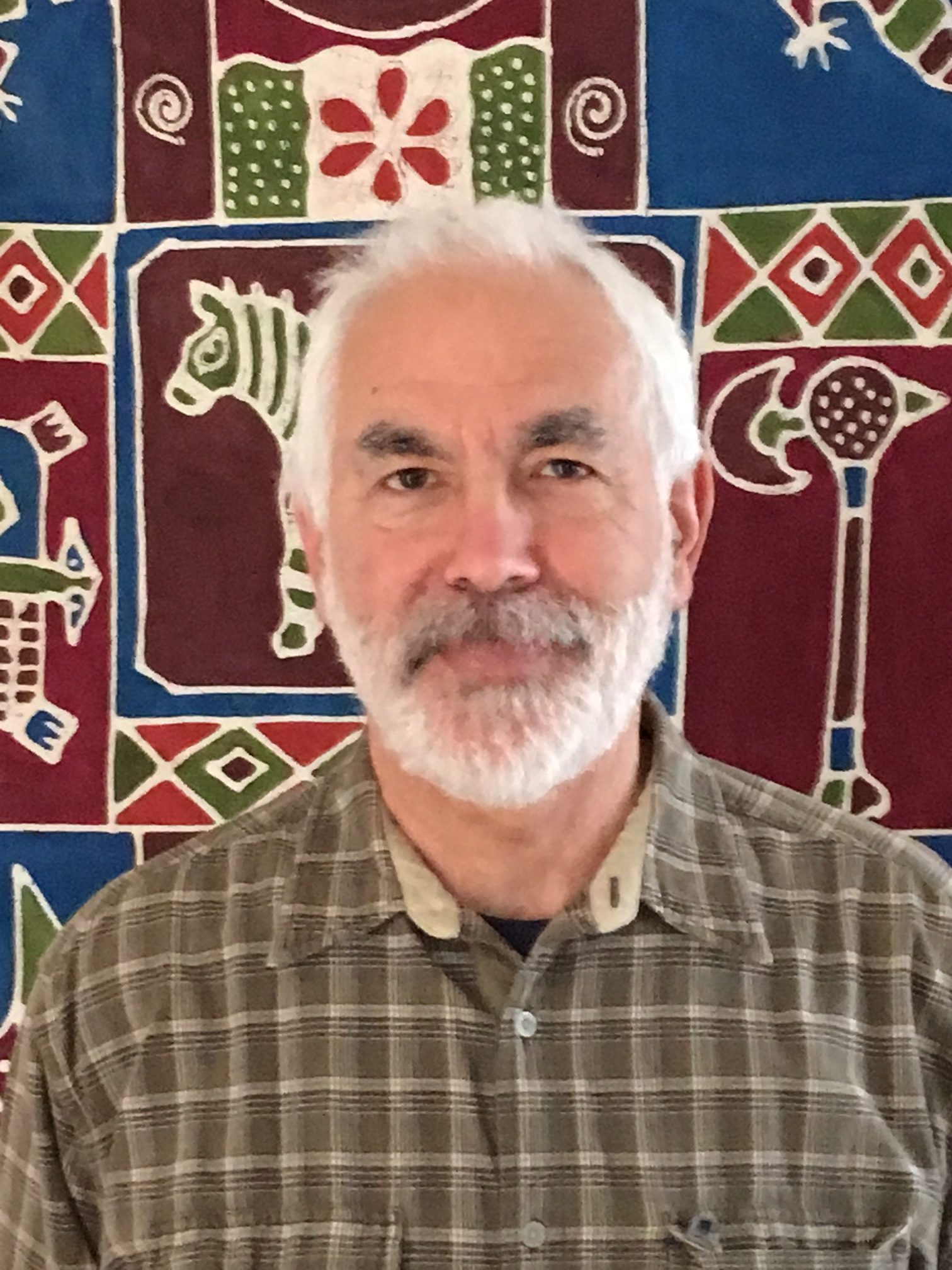 “Let your beard grow for 30 days. And quietly remind yourself That you are a son in mourning for your mother."

And my friend Marc told me about “Shloshim.”

He had not known the practice when his parents died

But afterward, he wished he had

And quietly remind yourself

That you are a son in mourning for your mother

When the day arrives to shave it off

You are ready to move on.”

To remove it called for ceremony

I found an app

With a French-speaking commentator to introduce the songs

And blessed the memory of 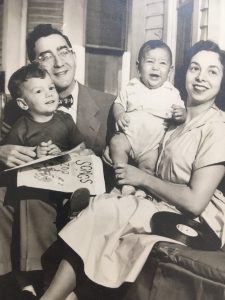 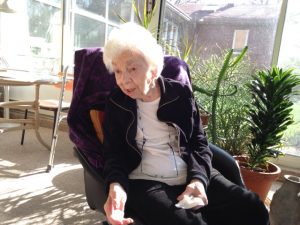 16 Responses to A shave to remember