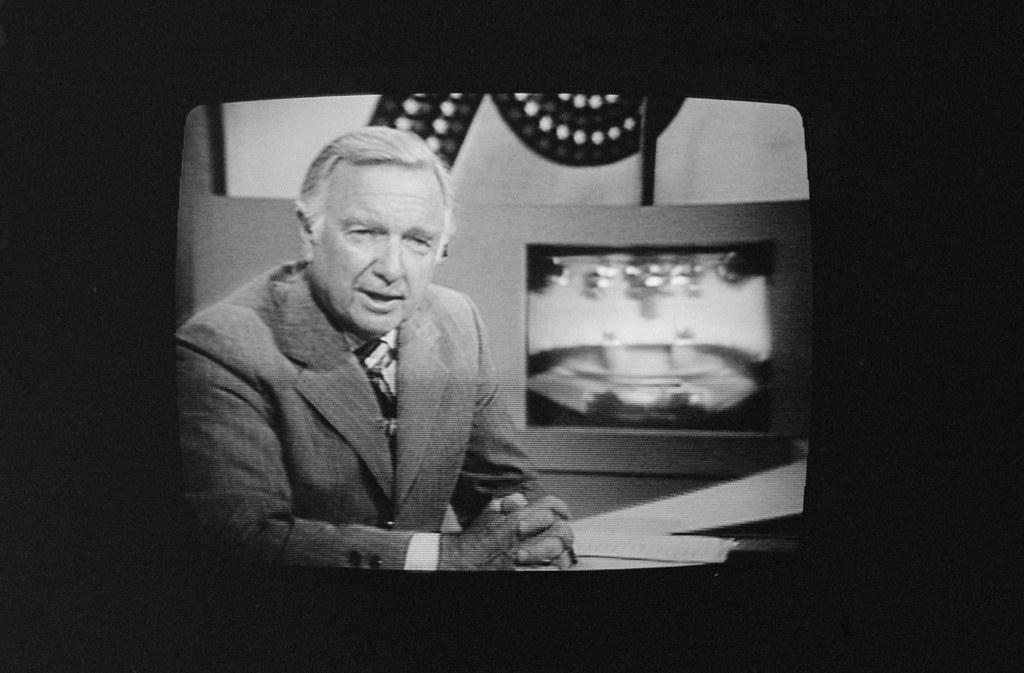 My first memory of broadcast news is the image of my mother madly ironing while watching something on television that clearly angered her, the Army-McCarthy hearings. I was just a kid and thus she never explained to me why she kept watching this when it was clearly upsetting her. I guess my grandkids could wonder the same thing about me as I can’t stop watching the House January 6 Committee Hearings. Like my mother, I am clearly distressed and yet I can’t look away. 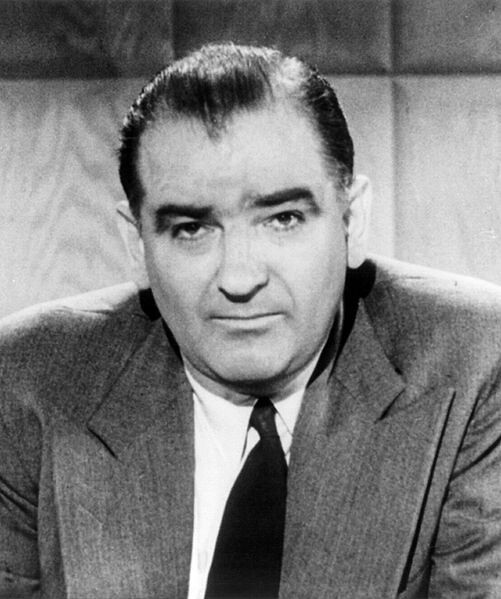 Of course, the huge difference between these two broadcasts is that I can choose to watch the January 6 hearings on any cable network, so I choose one on which I know the commentary will agree with my assessment. Also, I can record the hearings if it is inconvenient to view them live and watch recaps over and over. So, unlike my mother, I can be upset 24/7 if I choose. 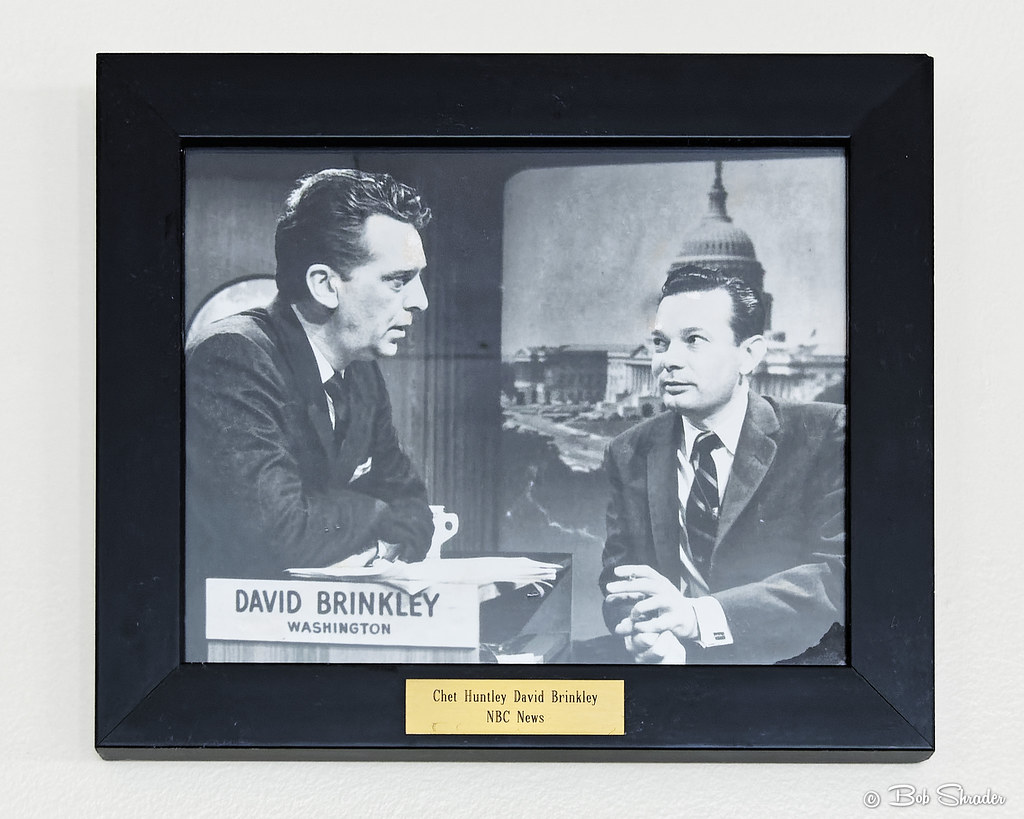 They wished each other “goodnight”

My parents always watched the evening news. I’m guessing they were fans of The Huntley–Brinkley Report that aired on NBC beginning in 1956. Even though I watched that on occasion, the broadcast news I remember best came from Walter Cronkite on CBS, once dubbed “the most trusted man in America.” For 19 years, from 1962 to 1981, he was the person I turned to deliver the news. Like many of us, I especially remember the newscast in which he told me President Kennedy had died. When he removed his famous dark-rimmed glasses to wipe his eyes, I dissolved into a flood of tears.

Until 1968, Walter Cronkite shared what the government wanted us to know about the war in Vietnam, but I was already firmly in the camp of total opposition. Because I respected Cronkite, I was thrilled when he delivered what came to be called “the Cronkite Moment” during a broadcast following his trip to Vietnam to cover the war, and the Tet Offensive.

At the close of his broadcast, Cronkite warned viewers that he was about to share his opinion rather than the traditional “objective” news. “It seems now more certain than ever that the bloody experience of Vietnam is to end in a stalemate . . . It is increasingly clear to this reporter that the only rational way out then will be to negotiate, not as victors, but as an honorable people who lived up to their pledge to defend democracy, and did the best they could.”

This statement made anti-war sentiment mainstream and was a first step toward the media shaping the opinions of its viewers rather than just towing the party line. For me, it affirmed what I believed about the war and, at the time, I appreciated Cronkite telling the public that this war was a huge mistake and not winnable.

For years, my husband and I watched the Ten O’clock Nightly News with local co-anchors Walter Jacobson and Bill Kurtis to get a recap of what was happening and to hear the local sports and weather forecast. I used to exercise to the beginning of the Today Show because its first 20 minutes were commercial free. Fast forward to more recent times with the growth of cable “news,” which is much more opinion than news. I had a brief addiction to Morning Joe even though I didn’t agree with most of Scarborough’s opinions. He was on at a convenient time so I could exercise before going to work, and he often inspired blog posts. 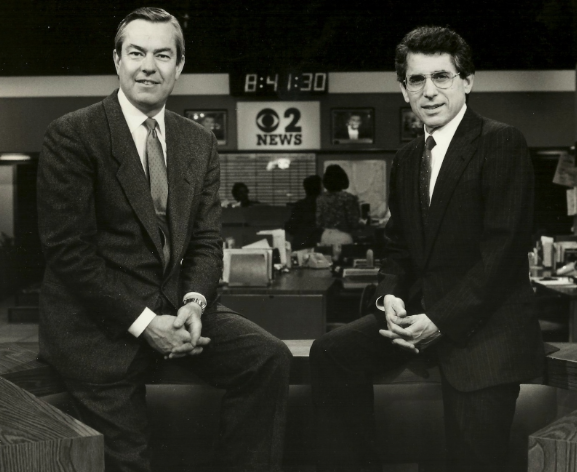 Next, I recorded Rachel Maddow (before she switched to Mondays only). More recently, I have worked out to All In with Chris Hayes, which I like even more because he is intelligent and thoughtful without some of Rachel’s schtick. I could fall down a rabbit hole and spend most of the day switching between CNN and MSNBC, but the news is too depressing to watch the same stories over and over.

When my mother was 90 and living on her own, my brother introduced her to MSNBC. She was hooked but found the news so distressing that I told her to find something else to fill her days and finally asked my brother to cut her off. Now, I fear I could easily become my mother, watching endless coverage of the January 6 Hearings. I try PBS for a less biased version of the news, but I can’t bring myself to watch Fox to see what the other side thinks. I really don’t care, and that’s the way it is.