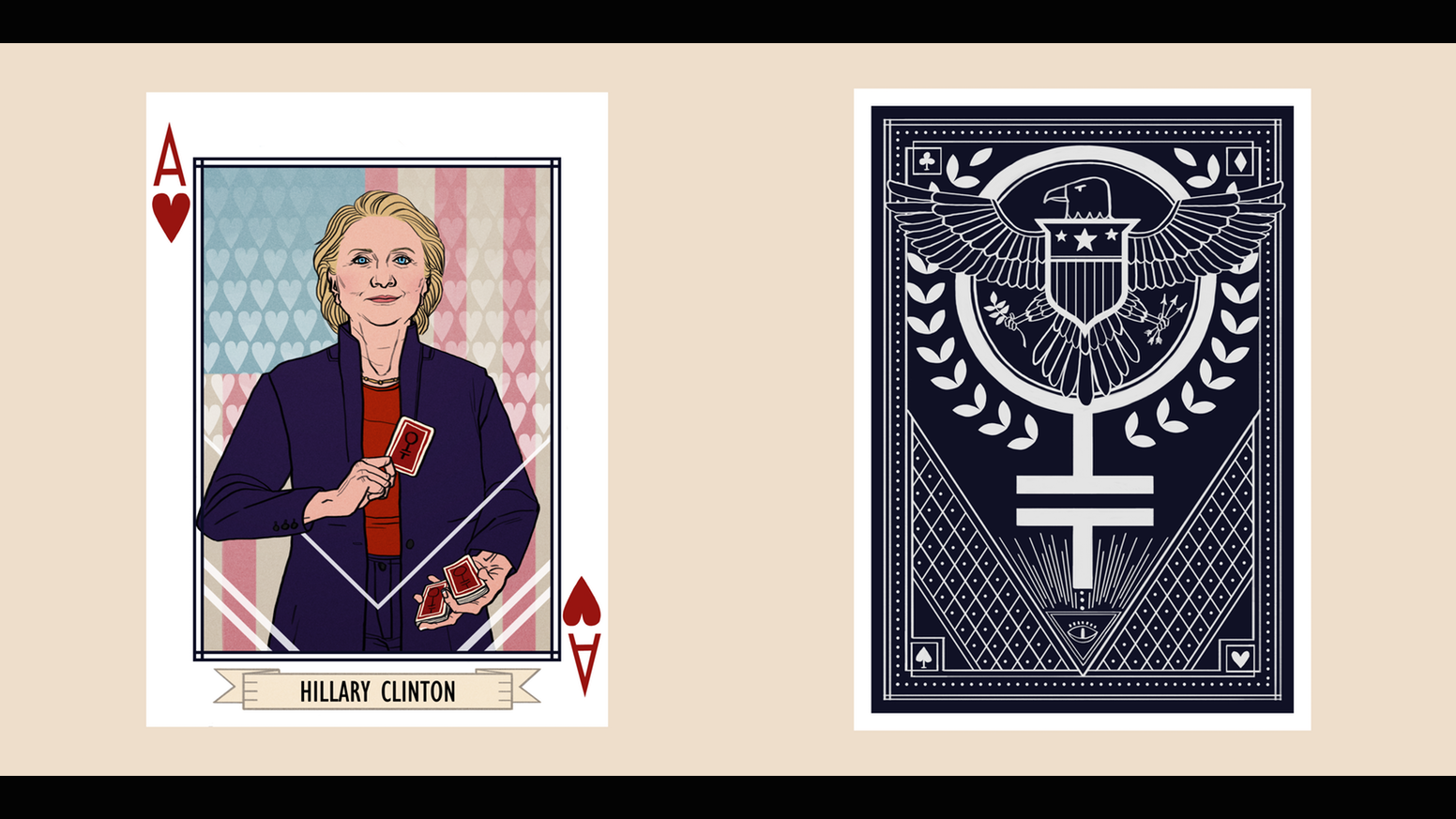 Now that I have my Woman Cards, I should start playing bridge again!

When I was growing up, my family had a ton of board games, and a finished room in the basement where we kept them all and played them with our friends or with each other. Chiefly I remember Sorry and Chutes & Ladders when I was really young, and then Monopoly and Clue when I was older. I still like Clue, perhaps even better now after thirty years of practicing law.

But it is the game of bridge that stands out the most in my memories. When I think about things that my parents did together in my childhood — and there weren’t many, because my father was always working — my strongest memory is of bridge games. They would invite another couple over after dinner on a Saturday night and play all evening. They were never partners with each other though, it would always be the two wives against the two husbands. Apparently this prevented marital discord, since my father was a perfectionist in his bridge playing like everything else (he was a Virgo, after all), and would yell at his partner if the rules for bidding or playing were not followed exactly. My mother didn’t want to be the one he was yelling at.

They played at the kitchen table, which was round. I don’t know why they didn’t have a card table. I often used to sit and watch until bedtime, and as a result thought I understood how to play the game. I never actually read the rules though, or had anyone explicitly explain them to me. So when the cool kids at my high school started playing bridge, and were looking for a fourth one day, I volunteered. On the first hand I was dealt I had the king, queen, and jack of a suit, so I figured that was my strongest suit. Unfortunately, those were the only three cards I had in that suit. I didn’t realize that length was more important than strength. So I bid the suit, and my partner took us to game, and when he saw my hand, he said “oh no, sweetheart,” or words to that effect. We lost the hand calamitously, and I was out of the game. After that I learned the rules, and then came back and played pretty regularly through the rest of high school.

Sophomore year of college, my best friend and I were dating two guys who were also best friends. This made it very convenient for us all to hang out together. We spent an inordinate amount of time getting stoned and playing bridge. I actually felt like I was a much better bridge player when I was stoned! That winter and spring, we spent so much time playing bridge, and so little time doing schoolwork, that it is probably the case that if Nixon hadn’t invaded Cambodia, precipitating a student strike for the second year in a row, which resulted in a credit/no credit option whereby you didn’t have to take final exams, we all would have flunked that semester.

(As an aside, over spring break that year, the two guys were hitchhiking from Cambridge to D.C. and stopped to see me and spend the night at my parents’ house in New Jersey. My mother was not very friendly to them, which was unlike her, and it took me years to figure out why. Each of my sisters had gotten married after her sophomore year of college. Here was my sophomore year boyfriend, meeting my parents. She was probably afraid I was going to marry him. Nothing could have been further from the truth!)

Once the strike happened, I broke up with that boyfriend because his idea of how to take advantage of the cancellation of classes was to go up to his house in Maine to party. I wanted to get serious about antiwar activity, which was the whole point of the strike. So we went our separate ways. I also stopped playing bridge.

Many years later, after law school, I joined a bridge group that played once a week rotating among the members’ houses. I liked it, probably more for the food and conversation than the bridge games, although they were always lively. That was fun for a few years, but once I had my first baby, 32 years ago, I no longer had the time or the interest, and in fact never played again. Friends who play now tell me the game is very different from how it used to be, but I haven’t been motivated enough to find out what changes have been made. The game I now play on a regular basis, every Monday afternoon, is Mah Jongg . . . but that’s another story.

8 Responses to Bridge Over Troubled Waters