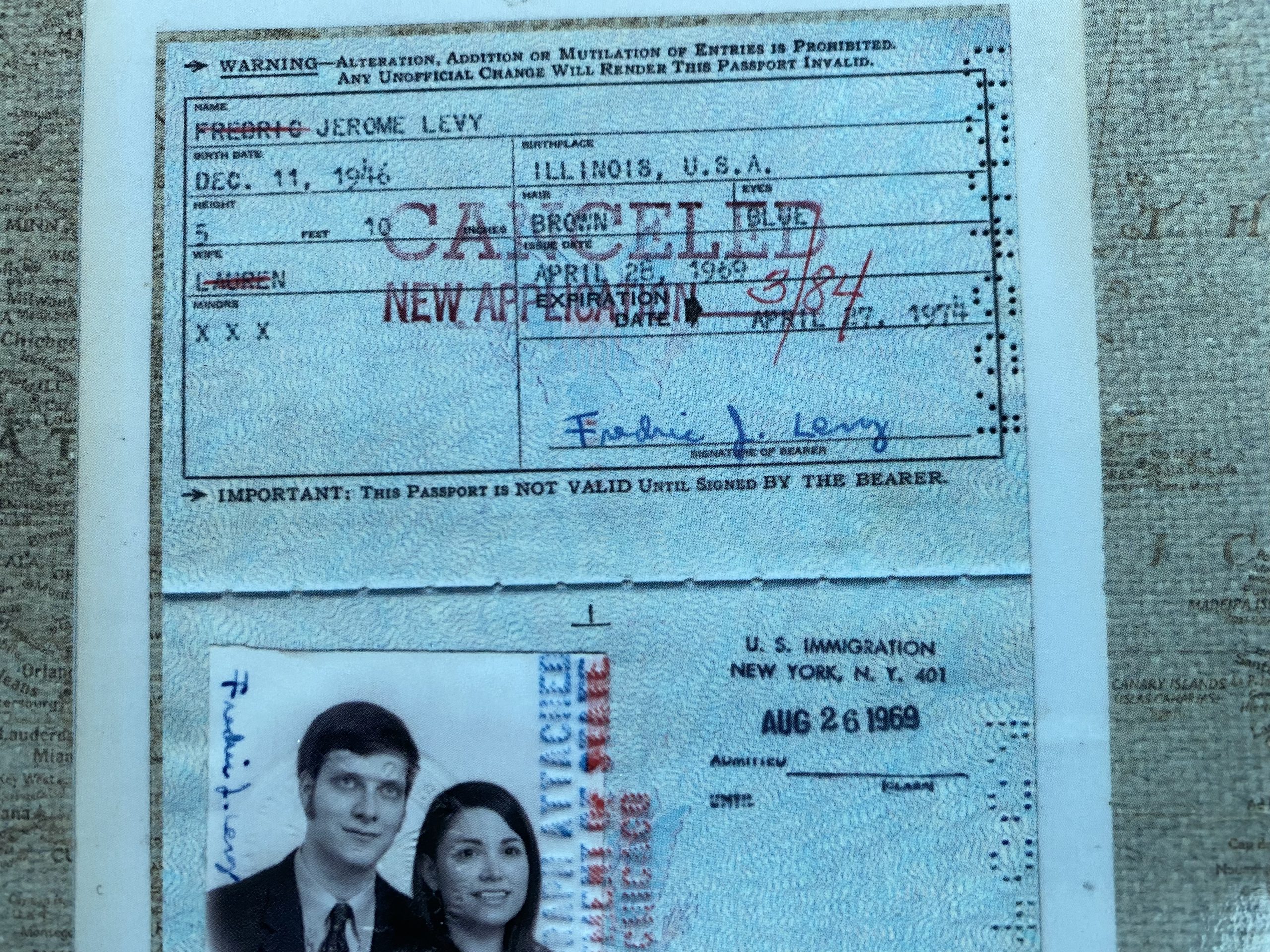 Some details of this story were included in my story Our Grand Summer Trip, based on the prompt That Summer published on August 7, 2021

Of all of the cheap places we stayed when my husband and I took an eight-week trip to Europe and Israel, Victor Mattace’s pensione was the worst.

Almost five years ago, my friends and I shared how sad we felt when so many of our daughters’ friends, and even some of our daughters, posted “me too” or #MeToo on their Facebook and Twitter feeds. As an early childhood educator, I worked with women most of my career. Never had a job prior to that with an abusive boss. And then it hit me one night as I was falling asleep. Yes. In Italy in 1969. In one of our cheap lodgings. #MeToo.

I guess I didn’t think this counted because my husband and I were in another country, in a different culture, in an era when men harassing women was accepted as a form of flattery. Suddenly, I was a 24-year-old married woman again, sitting alone on the Spanish steps in Rome, with men leering at me, bumping into me, and saying things that I understood to be degrading, even though I didn’t speak Italian.

At the time, I told myself this was a cultural phenomenon. Men in Italy were known to pinch women’s bottoms. It was our fault for putting me in the position to be pinched and harassed on the Spanish Steps. My husband had to check for mail at the American Express office, which was mobbed with people. I elected to sit by myself on the steps. Neither of us thought men would bother me, touch me, or proposition me there. But when in Rome … 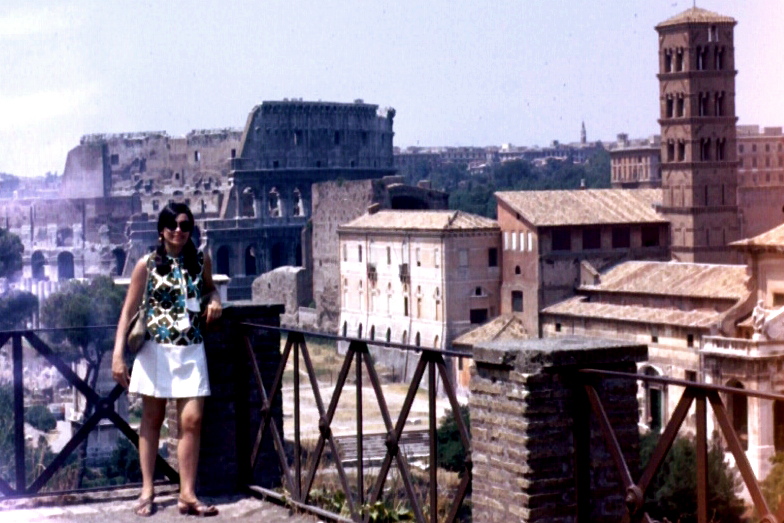 In Rome, worst of our cheap lodgings

And then I was harassed by the owner of our family-run hotel. Of all of the cheap places we stayed when my husband and I spent most of the gift money from our wedding on an eight-week trip to Europe and Israel, Victor Mattace’s pensione was the worst. I was truly afraid of him. When I left our room to use the communal bathroom, he cornered me and tried to kiss me. It was clear I couldn’t go anywhere in that hotel by myself. We checked out the next morning but it never occurred to me that what had happened was my “me too” moment. All I remembered was how afraid I was. And then we went on with our Europe on $5 a Day Arthur Frommer tour and I forgot about it.

Next on my list of terrible lodgings was a place in London aptly called Wit’s End. We arrived in the evening, only to discover hotels were in short supply due to Wimbledon. Without reservations, we picked this charming accommodation recommended by Frommer and spent $8.70 for dinner and a disgusting place with twin beds, one along each end of the room.  All night, we heard mice (or possibly rats) in the walls. Since we had no set itinerary, we checked out and spent the day in London before taking an overnight ferry from Harwick to Amsterdam. Choppy but cheap.

Once in Amsterdam, the VVV Tourist Bureau sent us to the Hoofstraat Hotel, which actually had a communal shower and decent room. For $13, we had clean lodgings, dinner in a decent restaurant, and a boat tour of the canals. In those days, Amsterdam was a hippie haven. Despite loving everything about it, we took an overnight train to Paris after four glorious days, and ended up in a clean and affordable place on the left bank called Hotel St. Sulpice. Located next to a school, it was pretty noisy in the morning, but otherwise a fine pace to stay while sticking to our budget. Other decent hotels followed in Geneva (best bedding ever), Florence (hot but well located), and Athens (an air-conditioned hotel that included breakfast for $3.00).

After a choppy 6-hour boat ride to Mykonos, I finally hit my limit of how low I was willing to go for a cheap place to stay. A young boy hustled us as we got off the boat, taking us to a dump with an outhouse, which was a hole in the ground with newspapers instead of toilet paper. My husband was tempted by the low, low price, but I literally drew a line in the sand on this one and we checked into the modest but clean Hotel Delos in the harbor.

In Israel, we mostly stayed with my family on Kibbutz Ein Dor and came home with money to spare. My husband was thrilled by our ability to do this trip so cheaply, and we vowed to return when we could afford to stay in better places and eat in good restaurants. We did go back to most of the counties we had visited, but it wasn’t the same. Cheap lodgings and spending as little as possible were part of an adventure that couldn’t be duplicated.

*As an aside to our adventure in cheap lodgings, my featured image is our passport. Note that it was a picture of both my husband and me, with his date of birth and me listed as “wife.” As one of my kids said, “What if you wanted to travel someplace by yourself?” Alas, dear readers, back in 1969 that would not have entered my mind as a problem.