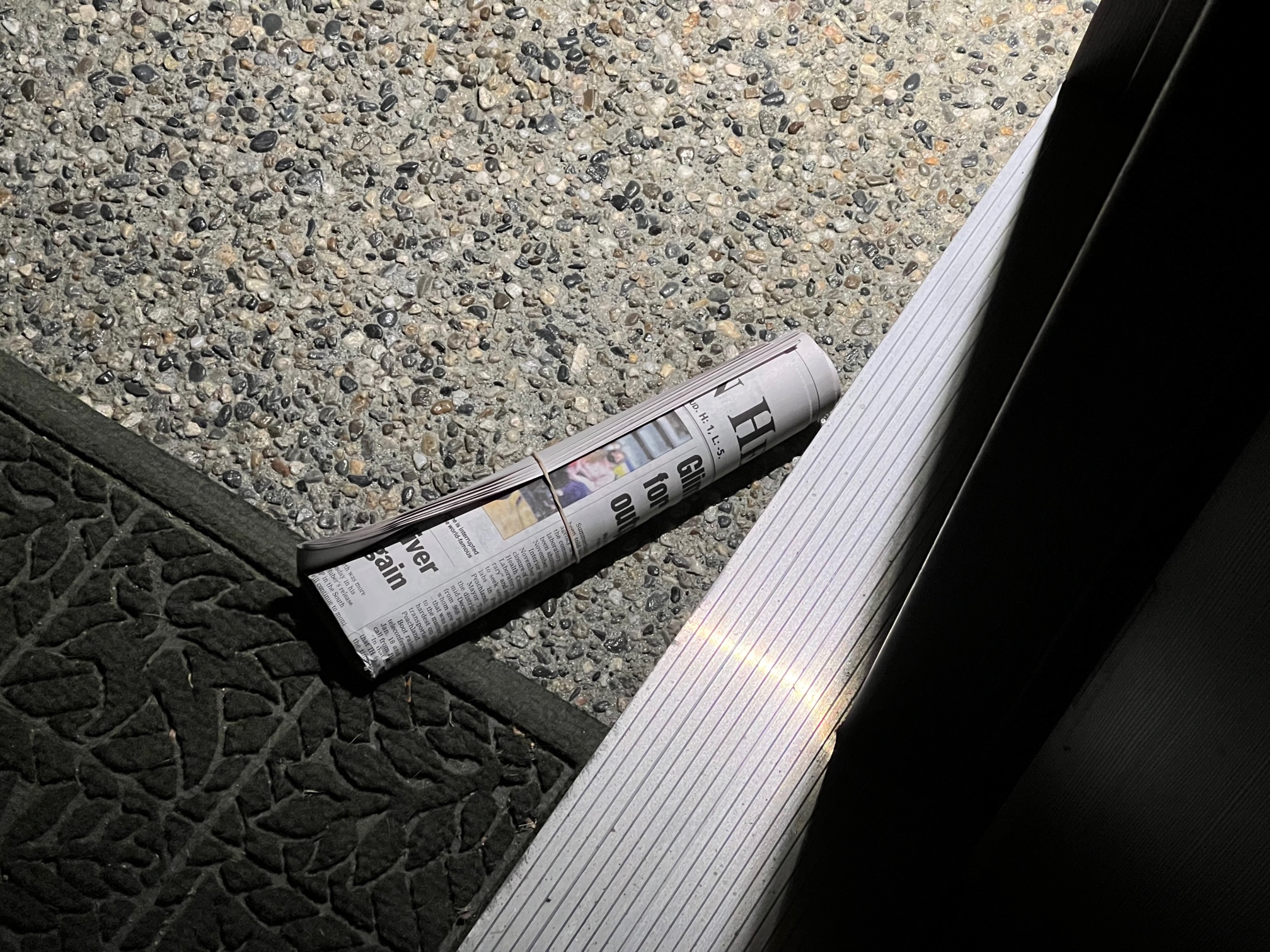 I was a college freshman in 1968, just before The Merger of Harvard and Radcliffe.  All the women were then housed at the Radcliffe quad, a rectangle of grass encircled by brick dormitories clustered into North, South, or East House. The buildings had long central hallways, tiny rooms, and group bathrooms. My own cramped dorm room in Whitman was allegedly designed deliberately so small that only one student would ever be assigned per room–and yet there we were, doubled up in bunk beds with desks and dressers crowding the periphery, leaving barely enough floor space to turn around.  In those dark ages we all had to trudge back and forth to classes across the Cambridge Commons, over the proverbial river and through the woods (in the snow and uphill both ways).

I would go to bed half dressed in a tee shirt, and at the first sound of the alarm, quietly roll my legs over the edge of my top bunk and slide onto the floor, already standing, trying not to disturb the roommate.

The Harvard student newspaper, the Crimson, was looking for delivery people, and I was looking for extra money; hence my paper route through South and East Houses. At some dark hour, a stack would be dropped off in the Whitman dorm foyer.  I would go to bed half dressed in a tee shirt, and at the first sound of the alarm, quietly roll my legs over the edge of my top bunk and slide onto the floor, already standing, trying not to disturb the roommate.  Pull on the jeans hanging from the bedpost and off you go, awake or not.

I would hoist up the waiting stack from the foyer, and then spend the next half hour dashing stealthily through the dorms, running up and down the stairs and through the darkened hallways.  They were empty and quiet, the bare floors hardly reflecting enough light to see the room numbers on the closed doors.  Those solitary moments were mine. There was a certain satisfaction in knowing the subscribers’ doors by heart as I raced along in the dim pre-dawn, tossing the papers just so—102, 103, 112, 204, 315… a skill set that turned out to be oddly useful in later jobs when I was re-shelving library books, sorting mail in the post office, and rounding on patients scattered about a hospital.

Those flat papers that slapped softly in front of the doors were our best source of campus news, which escalated throughout the year from ROTC demonstrations and Vietnam teach-ins to the SDS list of demands (ROTC, Afro-American studies, university expansion into poor communities, complicity with the war), the takeover of University Hall, The Bust, The Stadium Meetings, The Strike, the repercussions, the class cancellations.  Lesson learned:  everything can change, and very fast. Political leaflets of all persuasions were urged onto passersby and proliferated in mailboxes. The campus bloomed with posters, silk-screened fists, and street theater.   The discrepancy between what we read in the regular press and our own experience was stunning and instructive.  No one went unchanged, even as the year dissipated into summer recess.

Finding news that correlates with lived reality remains a skill.  The humble local newspaper is still part of my morning ritual, now collected from the driveway in my bathrobe, with much appreciation for the person who drops it off, and for the fact there is still a newspaper delivered to the house at all.

22 Responses to Delivering the news