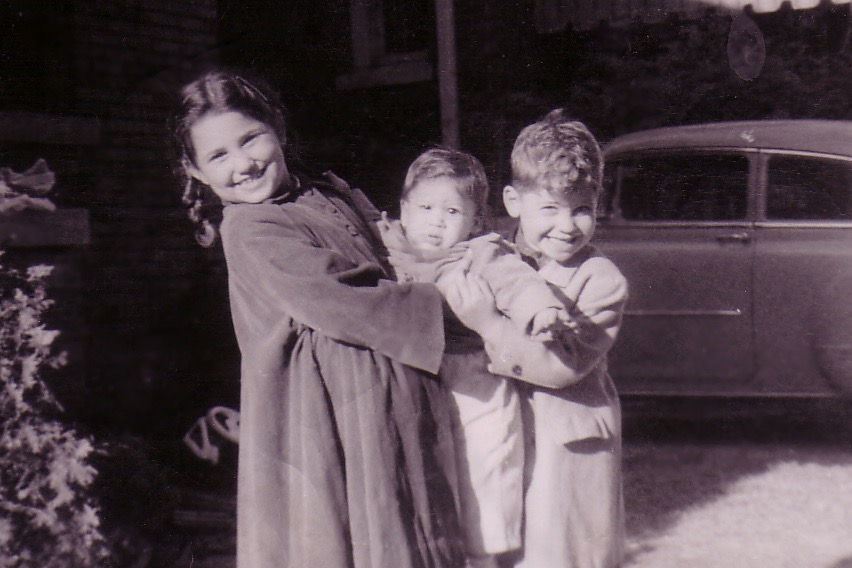 Conscientious. Cautious. Bossy. Achievement oriented. Structured. Driven. Responsible. Type A. Nurturing. Check to all of these traits. Ask my younger brothers if you don’t believe me. Being the first-born child in my family, and the first-born grandchild on my father’s side of the family, definitely shaped who I am. 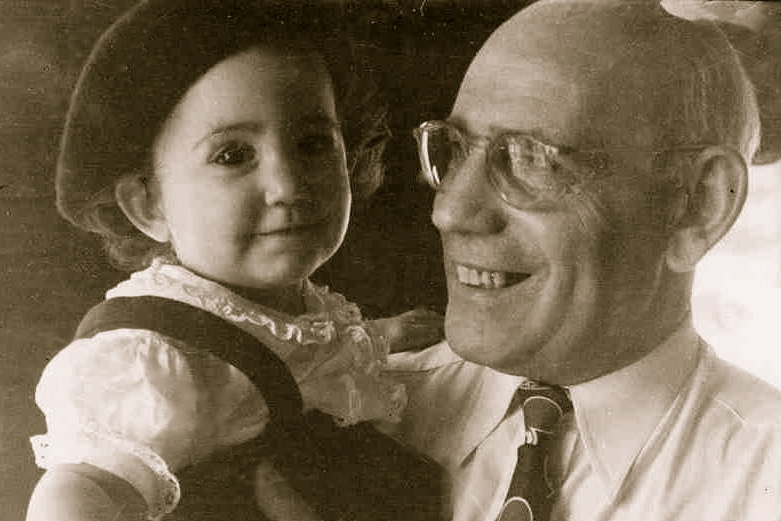 With my paternal grandfather, pre-siblings

I’m pretty sure my younger brothers would agree that, even at our ages and retired persons status, I can still be pretty bossy.

I’m sure I benefitted from two-and-a-half years of being an only child. My parents, and especially my paternal grandparents, lavished attention on me. Unfortunately, I don’t remember these golden first 30 months of my life. What I do remember is being punished for a toileting accident shortly after the birth of my brother. My mother claims I was trained (or she was) starting right after my first birthday. Even though the book had just come out, my mother did not rely on Dr. Spock to tell her that regression after the birth of a sibling was normal. Thus, I have a vague memory of having done something shameful and deeply disappointing. And like all first-borns, pleasing those adults who doted on me before my brothers came along was extremely important.

My second younger brother was born when I was six. I was definitely nurturing with him when he was very young. Mother’s little helper, of course. Responsible and conscientious, I loved taking care of him and even broke my ankle giving him piggy back rides. But once I became old enough to babysit my brothers, the nurturing big sister became quite bossy. I took my job seriously and meted out punishments for non-compliance. My older little brother was a typical middle child. He ignored me and went about being his rebellious and adventurous self, doing whatever he wanted to do. My baby brother just poured on the charm characteristic of last-borns and made me laugh, thus escaping all of the rules I thought I was supposed to enforce in my mother’s absence. My father didn’t make or enforce rules. Rather, he lectured us to death, which was far worse than the discipline my mother meted out.

School was made for first-borns like me. As an adult-pleaser, I wanted to impress my teachers. As a conscientious rule follower, I did my work, raised my hand, and completed all of my homework on time. Being achievement oriented meant striving for an all-A report card. Although I resisted my mother’s push to get a teaching certificate “to fall back on,” I reluctantly complied, and fall back on it I did. Teaching high school English returned me to an environment in which I had succeeded. It was the cautious move, and I was not a huge risk-taker. After a brief time of cutting loose at college, I was back on terra firma. But this time, as an added bonus, I got to be the boss as well.

After taking a ten-year break to have three kids and satisfy my love of nurturing children, the predictable path for women of my generation, I cautiously started to substitute teach and then accepted a part time teaching position at the preschool my children had attended. This was a perfect environment for my need to care for young children now that mine were getting older, as well as a return to somewhat familiar and comfortable territory. After returning to school to earn a Masters in early childhood education (because I had to keep my dance card full, learn more about what I was doing, and earn a few more A’s), I became the director of the preschool. That would have been where I stayed if fate hadn’t forced my staff, families, and me out of our safe haven. I described how a new minister at the church housed, non-sectarian preschool cast us out in Betrayed by a Church.

Starting a new preschool played into all of those first-born daughter traits. Like many eldest children, I tended to take charge (what my brothers saw as bossy). Like the majority of US presidents, I was ready to lead. After all, “out of the first 44 presidents of the United States, 24 were first-born children or first-born sons.” As an aside, does the fact the Trump was not a first-born son mean anything? I was driven to accomplish this task, and the work appealed to my Type A personality. Creating a place in which children would be nurtured was extremely important to me. Finally, I found the perfect fit for all of my first-born daughter characteristics.

Yes, this saga relies heavily on stereotypes, and many other factors beyond birth order play into a person’s character. But I’m pretty sure my younger brothers would agree that, even at our ages and retired persons status, I can still be pretty bossy. 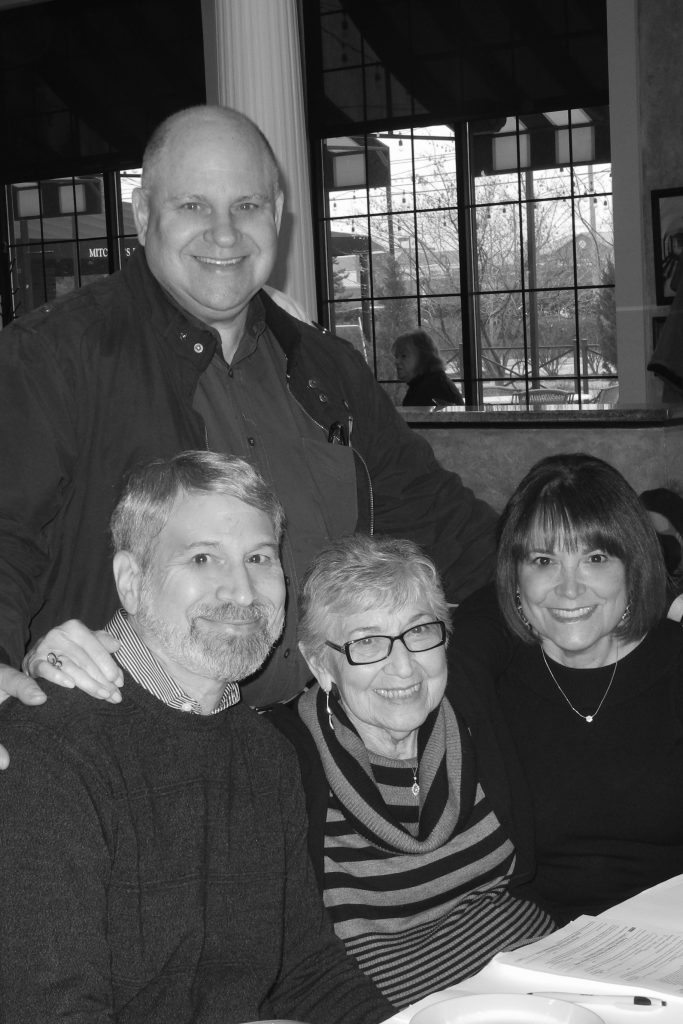