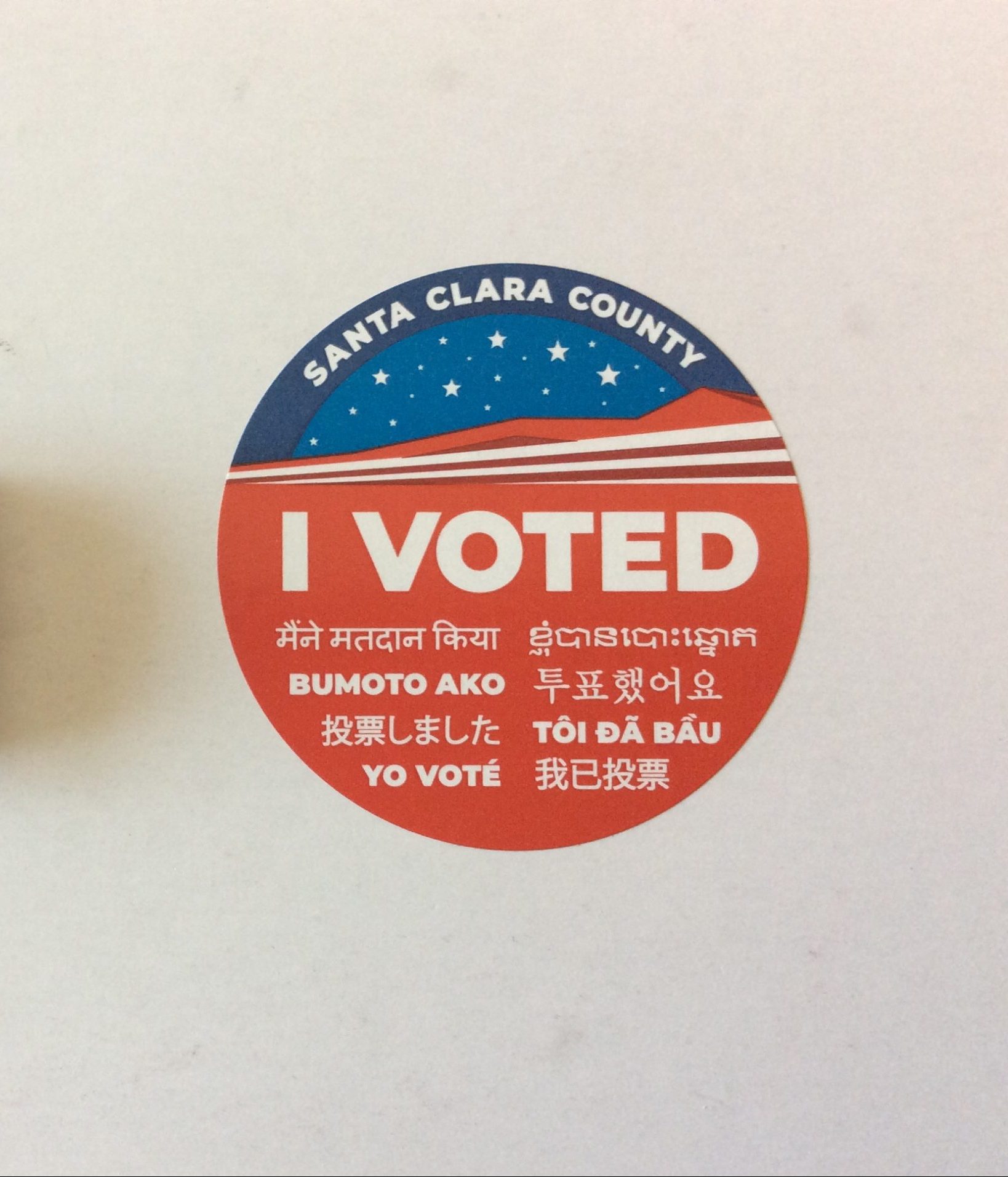 I had been politically active since I was 18, but I had to wait til age 21 since that was the voting age in California. However, my first voting experience was a very low-key affair and I do remember it.

I got involved in politics as a college freshman at Cal Poly SLO. I was active in the Gene McCarthy for President campaign. On the night of the California primary, I went to the San Luis Obispo McCarthy headquarters, hoping for a victory party, but it turned out much different.  That night, Robert Kennedy won, and then was assassinated.  All of us were in stunned disbelief, wondering what was coming next. It turned out that the riot in Chicago at the Democratic Convention was the next act. I was in California, watching on television with my mother, wondering if America was going to survive.  After that, I did some more political work, but at a lower intensity. As a chemistry major, I had lots of studying to fill my time.

I transferred to San Jose State University in 1969, but I kept my permanent address at Arroyo Grande in San Luis Obispo County.  I turned 21 in late June of 1970.  This made me eligible to vote in the general election of 1970, but not the June primary.  I would frequently visit my family in Arroyo Grande when I attended San Jose State.  On an October visit, I registered to vote at the city hall and inquired what was the procedure to get an absentee ballot for the November 3rd election. The registrar official told me I could cast an absentee ballot today if I desired.  After answering yes, she handed me a paper ballot and a rubber stamp that would affix an “x” to my choices.

I do not remember many of the issues I voted on that day. I do remember voting against Ronald Reagan for his second term as California’s governor, and I am sure I voted against our very conservative federal congressional representative.   I lost on both counts.  I voted against Reagan in the future and lost again.

I still vote in each election and occasionally contribute money and time to local candidates.  Some win, some lose. However, this last election, while not a win, certainly was better than I expected.  With some votes still uncounted and an election in December, I certainly am hoping for the best.