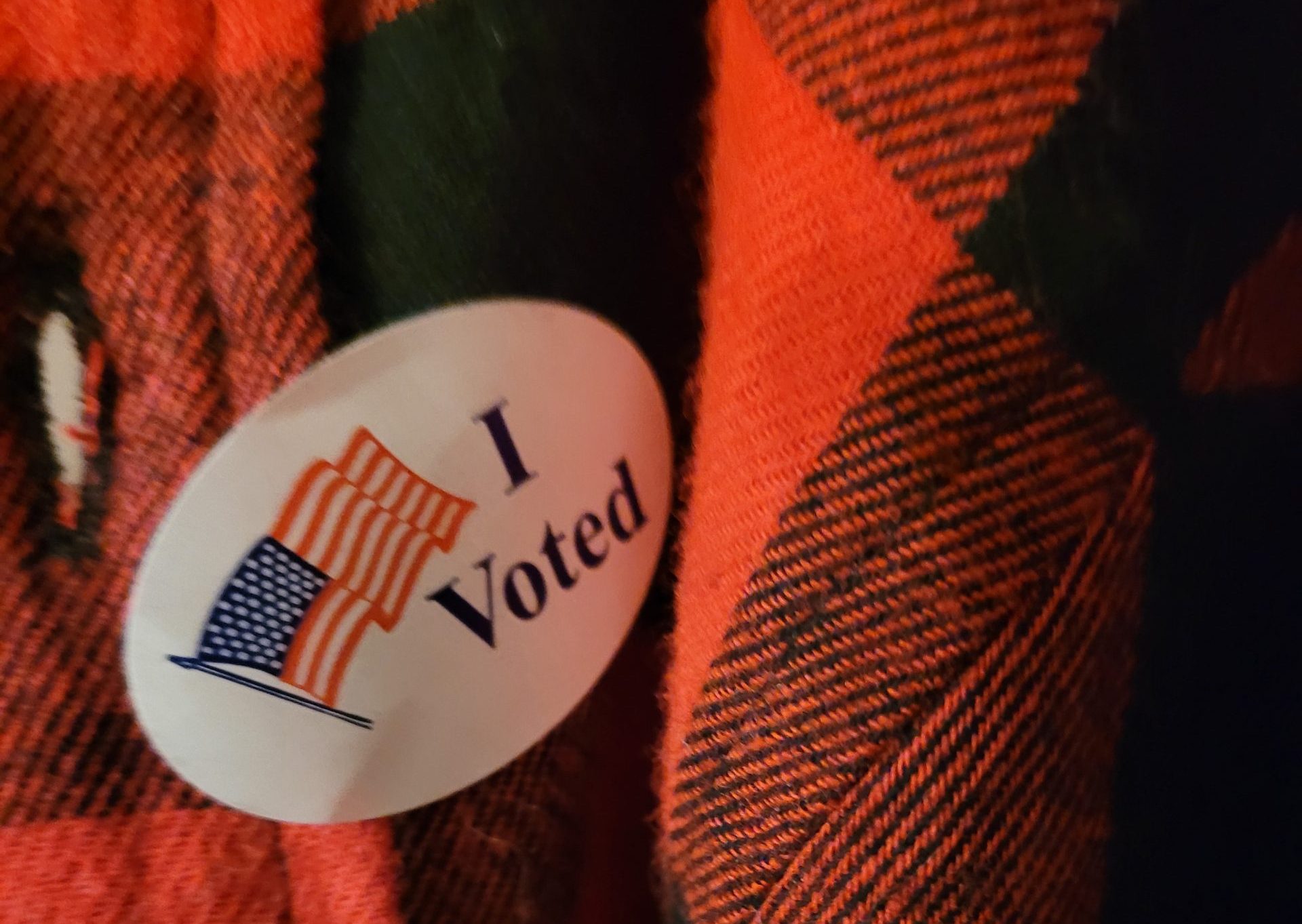 Like many baby boomers, I cast my first vote for president a few months after graduating college. But I never got a chance to vote for the candidate of my choice.

I had heard Bobby Kennedy speak on my OU campus, and I was ready to help change the world by voting for him.

Sadly, that opportunity was stripped away. Bobby Kennedy was struck down by Sirhan Sirhan’s bullet a few days after my graduation in June, 1968.

I had been a junior in high school when John Kennedy was killed, and my shock and sadness over his brother’s death ran just as deep.

The lure of ideals

That was so long ago, though, and so much has changed in America. I wondered this week whether to even tackle a prompt on voting, because I have reached a point where I’ve become jaded about all politics.

It’s not only the politicians or the influence peddling that depress and/or scare the hell out of me. And my skepticism has nothing to do with election security. As of now anyway, American elections are probably the most secure and legitimate in the world.

What twists my gut is the basis upon which too many voters cast their votes. I don’t care anymore if voters disagree over idealism or pragmatism, or whether they vote as Republicans or Democrats.

But I do care if people of any party, who cannot or will not distinguish between fact and dangerous fantasy, cast those precious votes.

I’ve been a journalist and writer for several decades because I believe in the  role factual information plays in a free society: A free and objective press is needed so voters can make informed decisions at the polls. The press is to stand as a Fourth Estate, monitoring the three branches of government; holding them accountable.

So how’s that working today?

How does that work when so many voters are not interested in facts or the truth that is anchored by them? And how does it work when “mainstream press” is used as a pejorative term by half the country who seem to prefer a press their ideology instead? And when the exacting reporting of modern-day Woodwards and Bernsteins is mocked, and voters instead flock to Fox and Newsmax for baseless theories parading as fact?

Two halves of the puzzle

As the Continental Congress met from 1786-1788, Thomas Jefferson wrote about the importance of newspapers and said, “If I had to choose between a government without newspapers or a newspaper without a government, I would not hesitate a moment to prefer the latter.”

He understood that any government was doomed if the country had no free press.

But, while that passage is often quoted, the rest of Jefferson’s statement is often ignored, if not completely unknown. Realizing that his thought was only half-complete, Jefferson continued: “By that I mean that every man should receive those newspapers and be able to read them.”

Journalists can’t do it all themselves. The people of a democracy must utilize their right to get the facts and to pay attention to them. After all, it’s not only a right, but an important responsibility.

So, sad as I am about politics, I still vote and did so as recently as two days ago. I can’t imagine not having my vote count in any election I deem important. But I do my homework before going to the polls.

A light in the dark

On February 17, 2017, The Washington Post unveiled its first slogan in 140 years of publishing. It was a slogan that was popularized by its most famous reporter, Bob Woodward.

The slogan is simple, profound, and should be etched on a monument on the capitol mall: