The Whole World is Watching by Laurie Levy
200
(237 Stories) 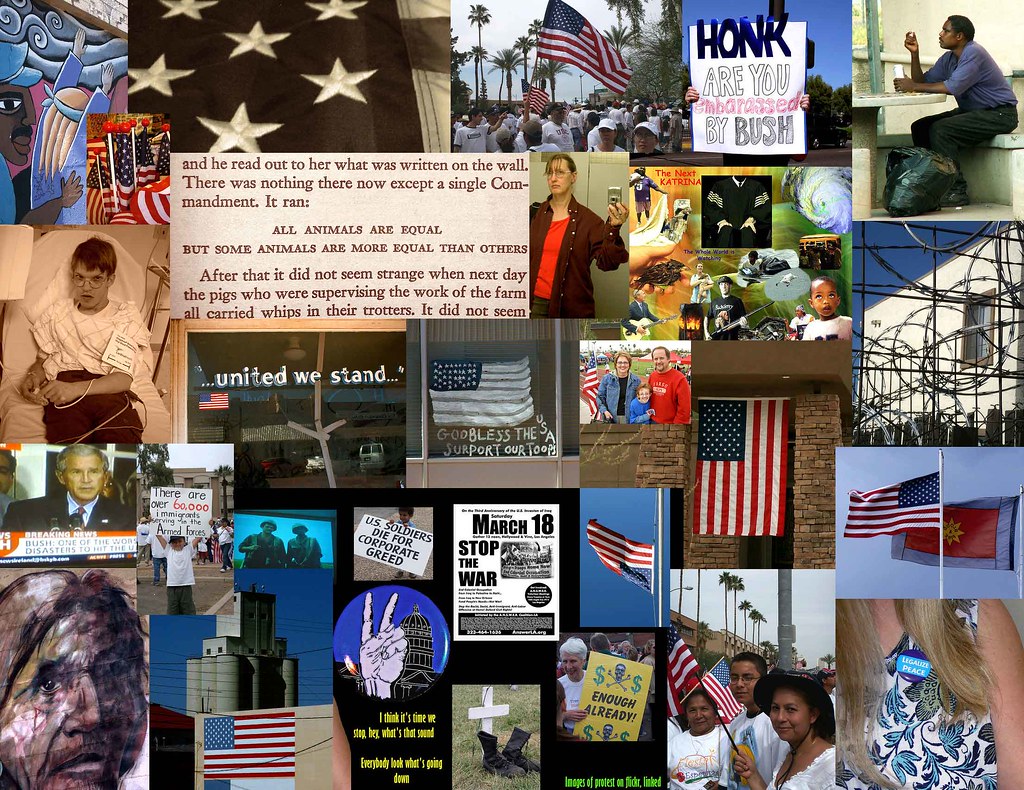 The upcoming midterms will mark over 50 years of my being eligible to vote. When I cast my first vote, it was in a Presidential election. Voters had to be 21, so my initial experience with voting for President was truly heartbreaking. 1968. Humphrey versus Nixon. The whole world was watching.

I have learned over all these years and in every election, voting is a sacred honor and every vote matters. The whole world is watching.

The war in Vietnam raged and I supported the independent and anti-war candidate, Eugene McCarthy. Then Bobby Kennedy entered the race, and President Johnson declared, with many cheers from me, that he would not run. Now, I had what I saw as a viable and realistic alternative and switched my allegiance to Kennedy. Until he was assassinated on June 6, 1968. 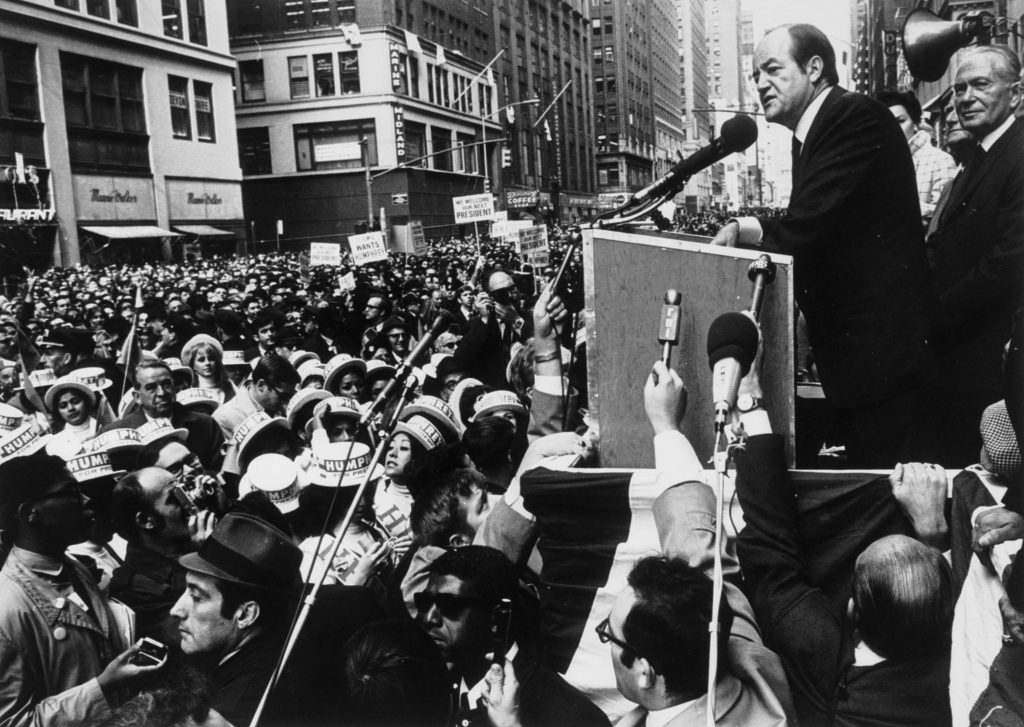 After the tragic death of Bobby Kennedy, I still hoped McCarthy would be the nominee, but the Democratic establishment chose Hubert Humphrey. There already was also an unacceptable third-party candidate, the racist George Wallace. McCarthy decided not to run as an independent. Thus, with a heavy heart, I cast my first vote for Hubert (“Dump the Hump”) Humphrey, partly because I loathed Richard Nixon. And I lost.

I voted that first time in sorrow for what I thought was a flawed candidate, but the main point is that I voted. Many folks I knew sat out their first chance to vote, and the result was a huge victory for Nixon. Despite this disappointing first experience voting for President, every election, I faithfully cast my ballot. 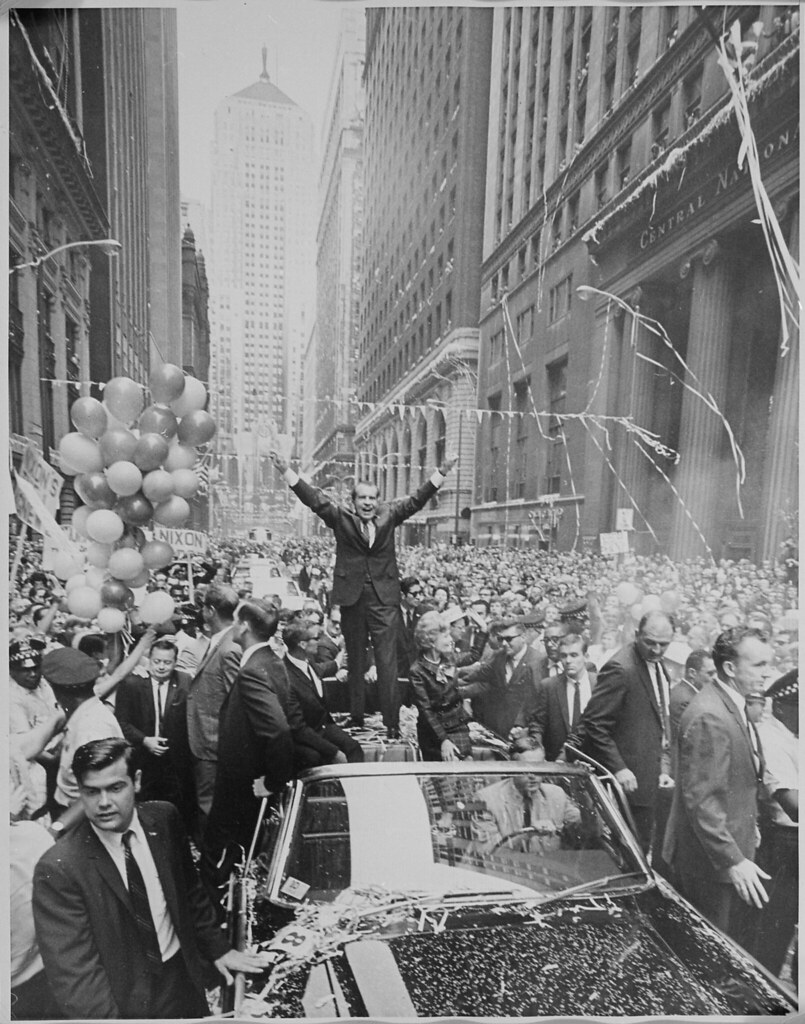 My worst nightmare until 2016

In 1980, I was feeling like many voters today. I was 35 and busy being the mother of three young children. The economy was in terrible shape and Iran still held our hostages. We were waiting in long lines at the gas station and wearing sweaters at home to conserve energy. My choice was a second term for Jimmy Carter or a vote for Ronald Reagan. But wait. Representative John B. Anderson of Illinois decided to run as an independent. He received 5,720,060 votes. One of them was mine. Of course, he didn’t come close and Reagan won in a landslide, so I guess you could say I threw my vote away that year. 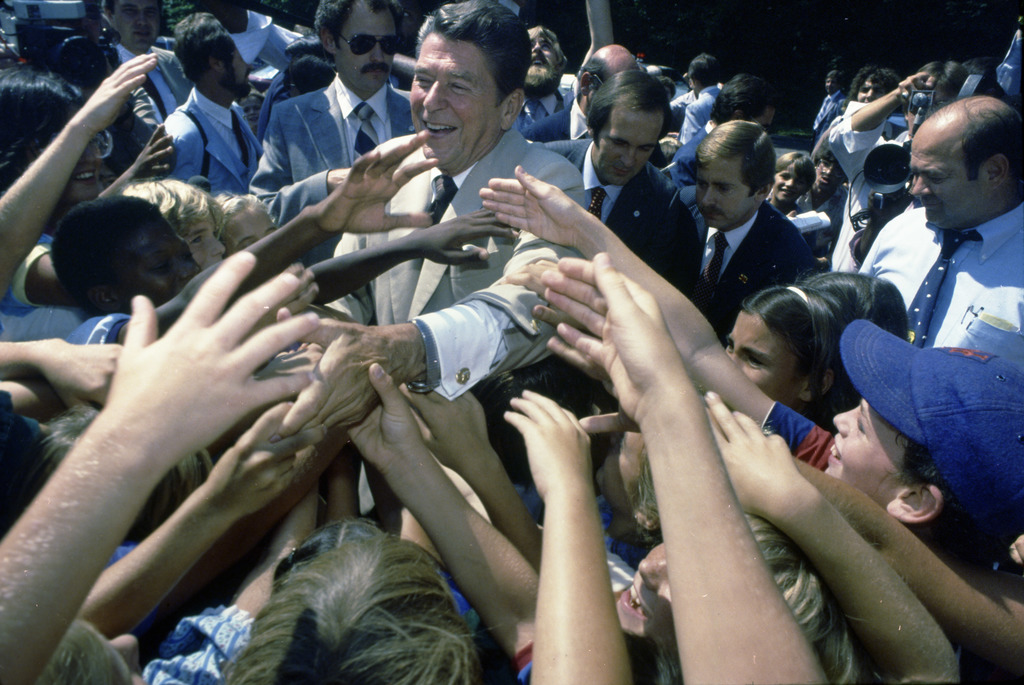 The election of 2000 is great example to illustrate the power of each vote. I resisted the allure of Ralph Nader, running as the Green Party candidate, but many folks I knew supported him as a protest vote. The results of that election might influence some young voters to get off the couch and vote. The 2000 election was the fourth election in U.S. history (but sadly not the last) in which the winner of the electoral votes, George W. Bush, became President and the winner of the popular vote, Al Gore, lost. Millennials and Gen Z voters may not remember the Florida recount in which hanging chads left this country hanging about who our next President would be. Eventually, the Supreme Court ruled the recount unconstitutional and (unlike in our current political climate) Gore conceded.

The statistics for that incredibly close election support the concept that every vote matters. They also confirm my belief that protest votes or staying home are not the best option in what is essentially a binary choice:
*Popular Vote: 50,996,582 (Gore) to 50,465,062 (Bush)
*Electoral College: 271 (Bush) to 266 (Gore)
*Green Party candidate Ralph Nader: 2.7 percent of the vote

I was raised to regard my vote as a responsibility and privilege of citizenship in our country. As a child, I remember begging my parents to give me an “I Like Ike” pin to wear to school so I could be the same as most of my classmates. They explained that they were voting for Stevenson and why, but of course their candidate lost to Eisenhower. Still, I learned that voting did not always result in victory for your candidate, and that the most popular choice may not always be the right one for you.

For over 50 years, I have showed up, sometimes reluctantly, to make the best choice I could based on my personal convictions. Sometimes, I felt like I was choosing between two candidates that didn’t thrill me. Other times, I was totally committed to the person who earned my vote. I wept when I cast my ballot for President Obama in 2008. That vote felt very special.

I just voted by mail in the midterm election for Illinois, even though the results for my state won’t be close. I hope that people turn out to vote in the upcoming November 8 election. I have learned over all these years and in every election, voting is a sacred honor and every vote matters. The whole world is watching.

13 Responses to The Whole World is Watching