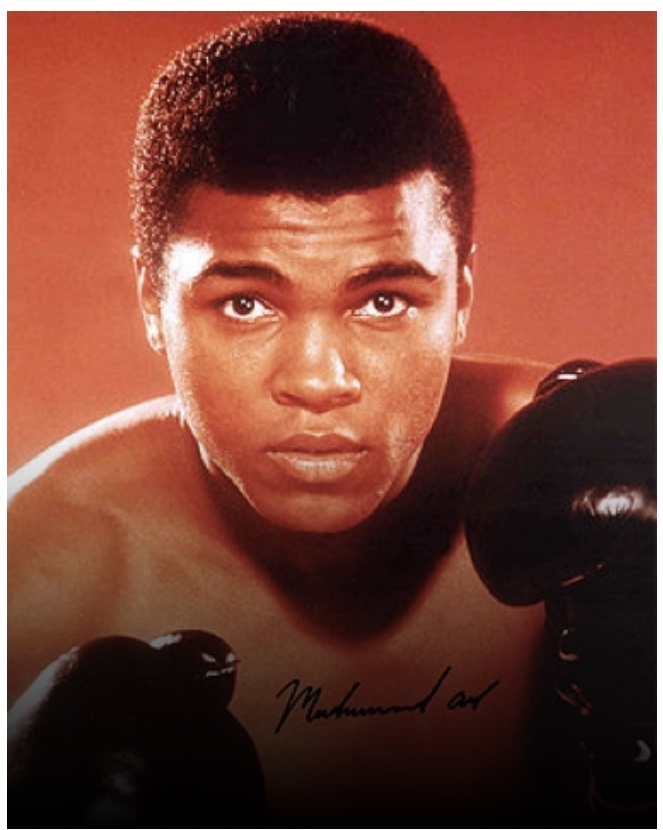 We were shocked some months ago to learn of the sudden death of my cousin Rick at age 66.  The family gathered in Rochester where Rick had lived, and several of us spoke at his moving memorial service.

Since childhood my redheaded cousin had suffered a debilitating mental illness.  His devoted parents Mary June and Milton did all they could to see that Rick had the best care,  and his last years were spent as a resident at the Rochester Psychiatric Center.

Every year on his birthday and holidays I sent Rick cards and gifts.  In response he never failed to send me a sweet thank-you note,  written in his child-like,  labored hand.

I last saw my cousin when I visited him at RPC. seven or eight years ago,  and I was touched by his recall of family relationships and his vivid memory of a cousin’s wedding we had both attended years before.  At that last RPC visit Rick was obviously so glad to see me,  I much regretted not visiting more often.

After my aunt and uncle died,  the responsibility for Rick’s care fell to his sister Kathy.  By then his health had been further compromised by physical ailments,  and although Kathy and her husband Mal lived in Maryland,  they visited Rick as often as they could and spoke regularly with his treatment team.

Yet it wasn’t until my own sister became severely disabled that I fully understood the heartache Mary June,  Milton and Kathy must have felt all those years watching the emotional and physical decline of my once robust cousin.

But thankfully after Rick’s death we found unexpected comfort from his Rochester caregivers.  Stories they shared at the memorial service helped us realize that Rick had forged deeper and more meaningful relationships with the staff and his fellow patients than we had imagined,  and that his life had been far richer than we had dared hope.

Rick loved boxing and I now see him as a fighter of sorts himself,  battling his own demons every day.  One of Rick’s heroes,  Muhammad Ali once spoke of the inner battles we all wage.

”The fight is won or lost far away from witnesses — behind the lines,  in the gym,  and out there on the road,  long before I dance under those lights.” 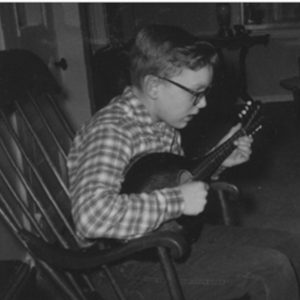 11 Responses to My Cousin Rick