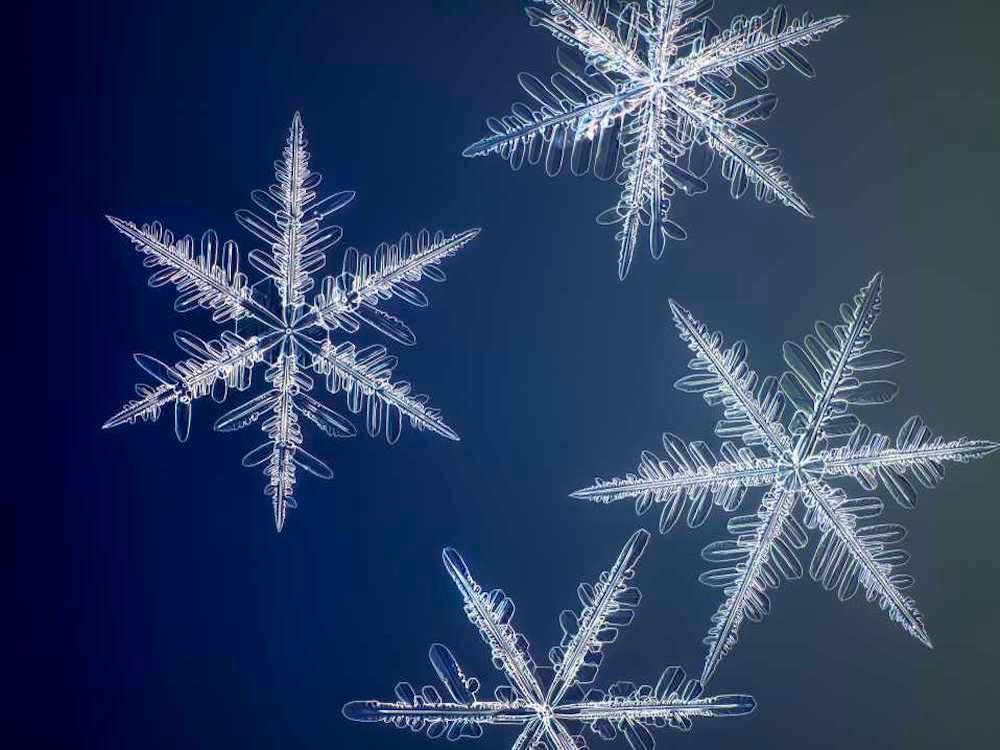 “It’s snowing!” And all the kids in Mrs. Kennerson’s first grade class jumped up from our desk chairs as one, rushing excitedly to the window.  Outside, flurries spun and danced in the wind, and for that moment, it was the most important thing in the world. Something about the first snow of the year, the definitive change of season, the promise of winter holidays, the newness of every year when you are six.

“It’s snowing!” And all the kids in Mrs. Kennerson’s first grade class jumped up from our desk chairs as one, rushing excitedly to the window.  Outside, flurries spun and danced in the wind, and for that moment, it was the most important thing in the world.

Snow seemed deeper then, and maybe it was.  Fluffy snow was for snow angels; first tracks were important.  Denser snow was good for snowmen, though it was hard to lift the torso or head onto the bottom snowball.  The annoying boys who lived next door would build snow forts, with snowball ammunition.  And occasionally a firm crust would form on the snow, which—if you walked carefully—you wouldn’t break through.

Our house was on an unpaved street which marked the edge of East Lansing, Michigan; on the other side of the street, the land sloped downward into old fields behind the Best farmhouse.  In winter, water gathered in the depressions, forming a small pond amid the weeds.  This is where we would strap on the double runner skates over our boots, and awkwardly learn to glide on the ice.  Later we got single runner skates and could use the rink at Marble Elementary School; when it was cold enough, the fire department would come and hose down the ball field to make a rough oval.  Girls practiced turns and “shoot the duck”; boys played hockey and skated too fast.  Maybe there would be games everyone could join, such as “crack the whip” or “Red Rover”. And one time there was an ice storm—impossible for cars to drive, but beautiful on the trees, and it turned the empty streets into an endless skating rink.

When the snow built up enough and was packed down by tire tracks, we would run and then slide on the tread marks as we walked to school.  We could also pull our sleds, or—on really lucky days, get our dad to pull us–down the snowy road, which dead-ended in a ravine that was hard to traverse.  But on the other side lay the wilds of Mickey Mouse Hill, where you could choose your run, through the trees or not, sliding all the way to the bottom.  Then breathlessly tug the sleds up again, and again, before eventually trudging back home, exhausted.

I looked this up recently on google maps, and that edge of town is now solid suburbs with paved streets.  Mickey Mouse Hill has been levelled for a Middle School.  The Marble Elementary ball fields are now a parking lot. I know snow can be wearisome, even dangerous, and old snow is dirty and icy.  I don’t tolerate the cold as well as I did.  And yet, even now, I smile at those first snowflakes–magic.

15 Responses to The First Snowflakes