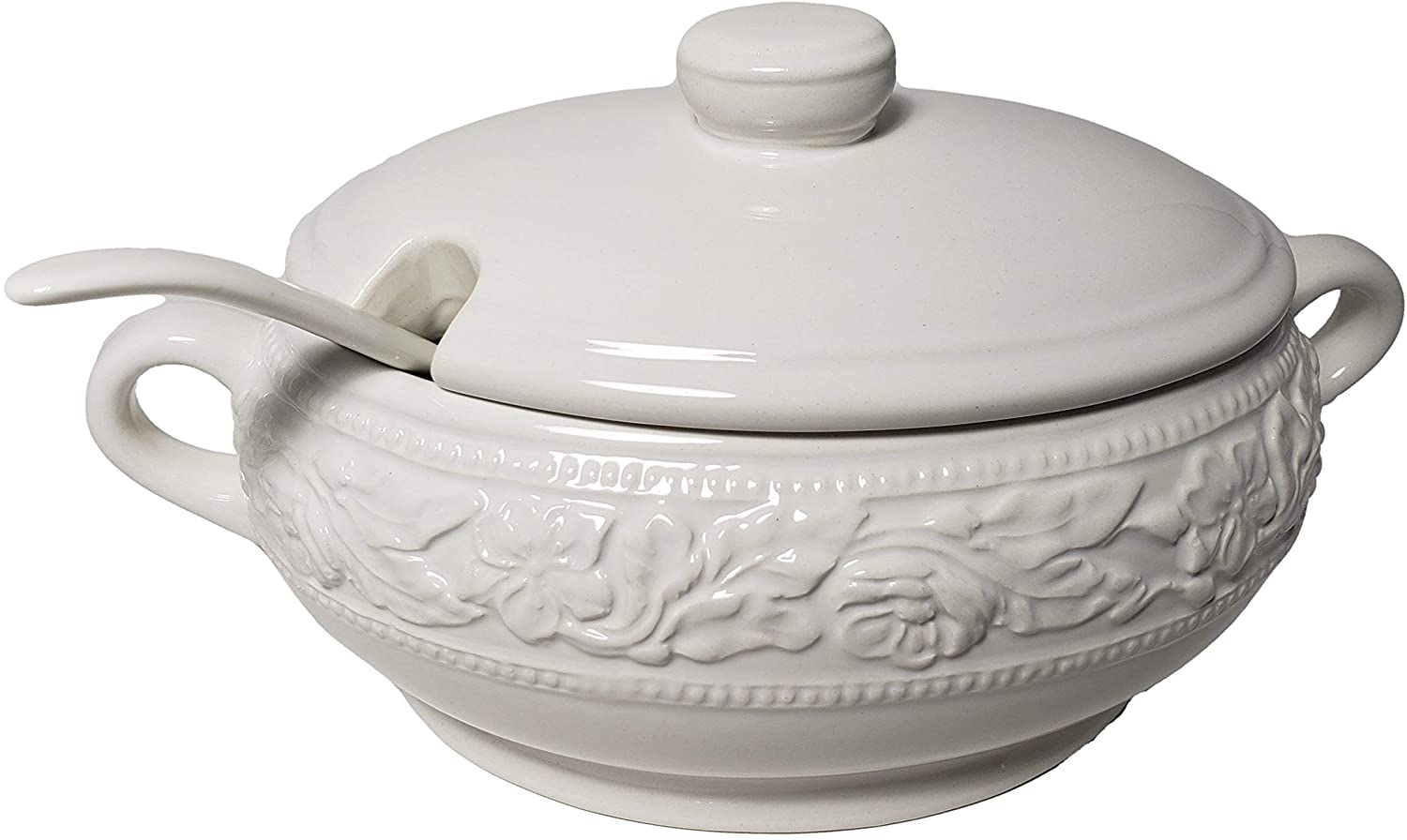 Thanks to Afred Noyes, author of “The Highwayman,” (1915) and to my father, Irving Fink, who learned it by heart and enjoyed reciting all 102 lines till the end of his life.

And he cooked with a smiling twinkle,/His paring knife a-twinkle,/ His graters and ladles a-twinkle, as he prepped an amazing potage.

We lived in a house of six bedrooms, after our college years

Employed but with quite meager salaries: an amiable group of peers

And most of us came from Harvard, but others we found through ads

And we each took a turn at the cooking—

We each took a turn at the cooking; and the meals really weren’t half-bad

We’d each put ten bucks in the kitty, and that would suffice for a week

And some would cook all vegetarian, while others more happily served meat

Our dinners increased in variety, as newcomers augmented our rolls

Eduardo, who offered bruschetta, with freshly made pesto in bowls

As Patty brought in Marco, who would one day become her spouse

He’d a French cocked-hat on his forehead, as though he stepped right from a mirage

And he cooked with a smiling twinkle,

His graters and ladles a-twinkle, as he prepped an amazing potage.

Now Tom was another new fella: Plain-spoken and quite down-to-earth

Chugging beers and stressing over law books, he slowly expanded his girth

Tom’s ears were most attentive to the resonant call: “a table!”

He sprang with his spoon to the table

As the rest of us sidled to the table

Saw the gourmet potage at the table. Then he dug right in like a slob.

Perhaps in a different context, the slurping of soup might be prized

Tom’s volume reached a crescendo as, onto the soup he did glom

He grabbed a big spoon at the table– and slurped even louder than Tom!

In the archives of peeves that are pettish, let’s remember this dinnertime showdown

And Tom was perennially hungry,  not looking to cause a melee

If you watch our old house in the moonlight

In the ancient flickers of moonlight

You’ll hear Tom and Marco by moonlight still dueling in their peerless way.

14 Responses to The Slurping of the Soup

Meetings, Lateness, Driving and Can Deposits
by Joe Lowry
I Got You Babe
by Jeff Gerken