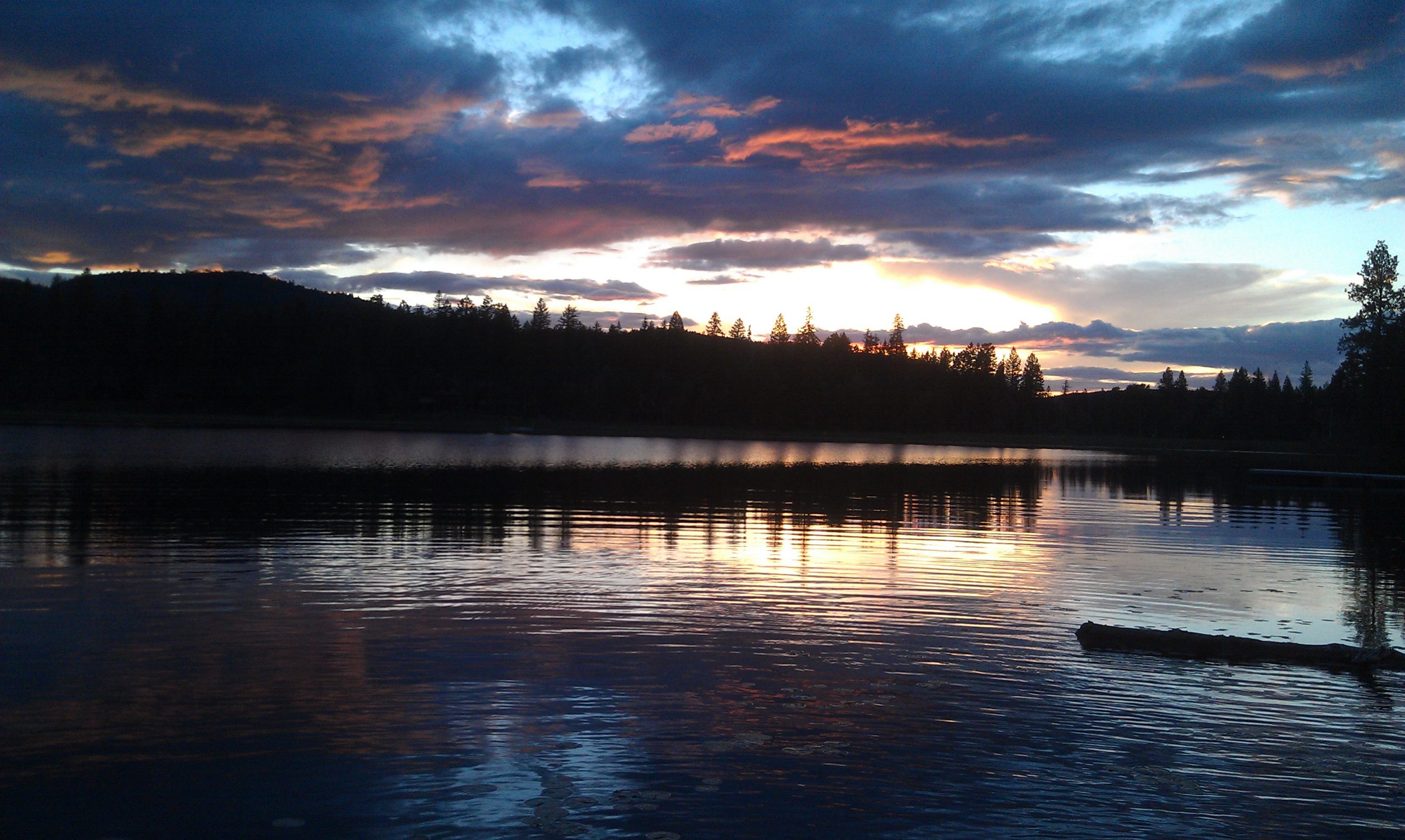 First haircut.  My mother gave me a mohawk haircut to play a native American in a Cub Scout play.  This was in the 1950s, nothing was PC; my knowledge of native Americans was from cowboy TV.  It was not a real mohawk; the sides were trimmed, leaving longer hair in a 2″ strip on top.

Second haircut.  After arriving in Cambridge to begin college, I felt compelled to get a haircut.  My hair was not long, shorter than my New Hampshire roommate’s, and why I thought cutting was needed escapes me.  I did not get another haircut for a long time. 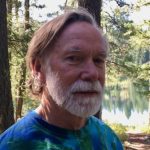