What Do We Take From Meeting the Famous? by Mister Ed
5
(9 Stories) 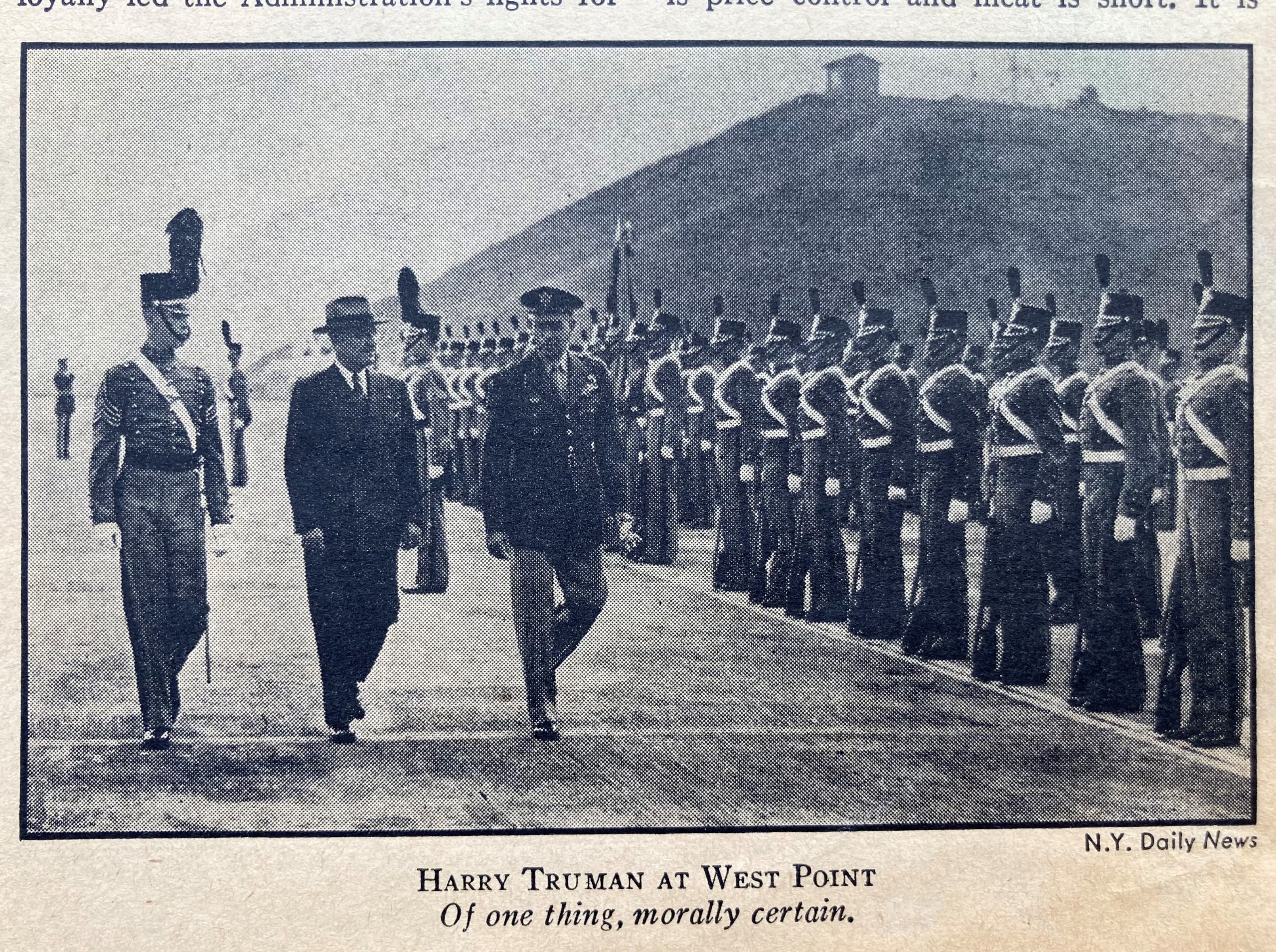 For as long as I remember, I have always been blasé about fame. Or other people’s fame. Not possessing it myself, who knows how I’d feel, although we read often enough that the truly famous pay grievously for their fame in the loss of privacy.

Others, I know, can think of nothing more exhilarating than meeting the rich and famous, as if something magical will happen from the meeting. Meet the Pope and achieve salvation? Meet the Dalai Lama and obtain enlightenment? Generally, I suppose the desired meeting is with a hero, an idol, or a star of popular culture, whether it’s movies, music, sports, politics or religion. It has always seemed to me, however, that meeting someone famous would be hollow, if it’s just to shake hands in a receiving line. Surely, the object of adulation will have no memory of our meeting, and no meaningful discourse would occur. So what’s the point?

As it turns out, however, on the occasions I’ve met the truly famous, there has in fact often been something I took from the meeting, however artificial the meeting. I remember boarding a plane to Washington, D.C., in particular. Sitting in first class was Lillian (“Miss Lillian”) Carter, the President’s mother. As I walked by, I nodded slightly and she acknowledged it in a similar matter. So we shared something that no one else had. And somehow I felt we connected – and I with someone certainly famous – even if she had completely forgotten it before the flight hit the runway at National Airport.

I have met a few other famous people. Does Yale President Kingman Brewster qualify? After all, he was on the cover of Time Magazine, which, in the ‘60s, it seems to me, confirmed one’s fame. I met him in a receiving line for incoming freshmen at Yale. I remember only what a slightly inebriated classmate recounted – The King (as we called him) leaned in to my classmate and said, “Always drink gin.”

And I did meet George H.W. Bush during my 25th college reunion, when George was attending his 50th  Reunion. He was from the Class of 1948 (the class the dollars fell on – not so much with the class 25 years later). Meeting the President was memorable, not because of any conversation we had, but in participating first hand in what the Secret Service does. When I saw him, I immediately jumped back, pointed, and practically shouted, saying, “Hey, there’s George Bush!”  (So maybe I was taken in by the fame.) What I most remember was the response of a professional looking woman with him, dressed in a skirt and brown blazer, who focused laser beam eyes at me when I jumped, making sure I wasn’t going to attack him. She was well trained and highly alert. The former president leaned over and, although he didn’t kiss our daughter in her stroller, he cooed at her and tickled her chin. So my lasting memory was not about George H.W.; instead it remains, for me, how the (non-famous) Secret Service agent responded.

And I’ve met several California Governors. I had a long conversation in an official capacity with Jerry Brown (he was mayor of Oakland at the time) where I suggested his legal team was obstructing the sign-off of an environmental cleanup that we all wanted to get done. After then-Mayor Brown signed the papers the Army demanded the City execute before the City took title, he called and asked whether he did the right thing, saying, “I didn’t read the document.” Neither had I, but it seems to have worked out fine. I met Gray Davis when he was interviewing me for a job, and Arnold Schwarzenegger at the State Fair when he was in the process of campaigning to take Gray’s job away from him. I remember nothing except that Arnold was incredibly short. Arnold remains famous because he’s – ta-dah—still a movie “star”; I daresay Gray no longer possesses much fame. I blew my chance to meet Ronald Reagan as he was running for something in the early seventies. I had no desire to meet someone I thought was on his way to doing substantial harm to the country, so I declined tickets for a fundraiser he was attending in San Luis Obispo.

So it seems that although I profess not to be impressed by fame, I do remember something amusing or otherwise memorable about the interactions. And the lasting impression seems to be that those who possess fame are, basically, human like the rest of us.

I also like the Warhol thought, referenced in this week’s prompt, that everyone will have 15 minutes of fame. I can remember two that come close to qualifying. In 2004, I went to Florida to do my part in making sure that George Bush and the Supreme Court didn’t steal another election, at least not in Florida. I was one of hundreds of lawyers (who knows, maybe thousands) watching polls on election day and during early voting the week prior. NPR had a reporter, who as part of their daily financial program, was speaking somewhat tongue-in-cheek about the economic impact all these lawyers were having on the Florida economy. I, and my counterpart from the Republican Party answered a few questions — how much were we paying for lodging, meals, rental cars, etc. I quipped that my impact was minimal – I was a Democrat, after all, and all of the moneyed observers were with the other party. I pretty much forgot about it until one of my cousins, a year later, said he’d heard the story and had a good laugh.

The other 15 minutes of fame belonged (I think the past tense is appropriate – if it’s only 15 minutes, it’s no longer present tense) to my father. It was 1946, and President Truman was not doing well, at least according to Time Magazine. So he did what many presidents do when they’re in trouble, which is to visit one of our service academies. He and the Academy Superintendent, Gen. Maxwell D. Taylor, did the obligatory review of the Corps of Cadets, walking together with a West Point Cadet with a lot of stripes on his sleeves. The Cadet with the stripes was my father. The New York Daily News snapped a picture, and it ran in newspapers across the country the next day. Most of the country saw the photo I’ve reproduced here from Time, but my father got the New York Times, which cropped the unidentified cadet from the left-hand edge. So he didn’t get to share in the 15 minutes, or in this case, the 24-hours of whatever fame he acquired. The Daily News managed to capitalize, however, as they sold a photograph, suitable for framing, to my grandparents, who proudly displayed it in their living room for years.

Fame of the 15-minute variety can be happenstance. Nor does it define you – it’s just something that happened. In my father’s case, it was the result of losing a coin toss to the other Cadet Company Commanders. They got the weekend off, whereas my dad had to stay on the base for the President’s visit. In my case, I just happened to be in the right polling site in Fort Lauderdale. And for me, and perhaps my father, the fun part wasn’t the fame, but a particular memory about the event.

8 Responses to What Do We Take From Meeting the Famous?