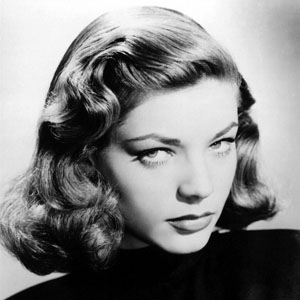 In the Jewish tradition, babies are named to honor someone in the family who had died. Thus, I was named Lauren Sue in memory of my maternal great grandmother Liba Sheva. Actually, my parents named me Lauren because they loved Lauren Bacall. Then they called me Laurie. Sue was probably one of the most common middle names from my era. Because I was named for her mother, my maternal grandmother called me “Mamaleh,” which is a Yiddish term of endearment meaning “little mama.”

Do I dare to gift myself with my true name of Lauren? Probably too late, and after all, no one calls me “Big Laurie” anymore. Mostly, I go by Gramma.

My brothers only fared a bit better in the nickname department. Richard immediately became Ricky and then Rick. Paul went by Paulie and Cookie as a child, but was able to reclaim his actual name at some point. Most of my friends growing up went by nicknames – All of the Susans were Susie, the Patricias were Patty and the Elizabeths were Betty. My husband, given the name Fredric spelled like Fredric March, was Freddie or Schmoo as a child, and eventually just plain Fred.

I grew to love my given name of Lauren once I realized it was no longer a boy’s name (Loren), but had been called Laurie for so long that I didn’t see a way to reclaim it, even after suffering the indignity of being called “Big Laurie” by my husband’s side of the family when his sister named her daughter Lori. So, I tried to give my children names that were nickname-proof. We naively named our first-born Jonathan. Of course, he shortened it to Jon by middle school, giving Harvard the opportunity to place him in a room with two other students named John, which must have amused someone there. The three Johns, as they were known, roomed together for all four years of college.

But I digress. Jonathan also needed a Hebrew name (Yiddish ones were now passé) in memory of an ancestor who had died. We chose Yisroel for our son, who was named for my husband’s Uncle Irwin, who had abandoned Yisroel for the more American-sounding Irwin. At the time, we couldn’t think of a name that started with an “I” (I could think of plenty today), so we named him Jonathan Ian. Even though technically Ian is a Scottish version of John, we just liked how it sounded and Jonathan was a popular name back then.

Sadly, our next child’s name was easy. My father-in-law died eleven months before our daughter was born. His Hebrew name was Avraham and his English name was Albert, so Alissa (with the Hebrew name Aviayla) was a perfect choice. No way to make a nickname there. By the time our third child was born, there was no logical ancestor to honor. We had decided to name our baby for my maternal grandfather Philip. When we couldn’t come up with a “P” name we liked for a girl, we just called her Dana, a name we loved that had no nickname possibilities, Somehow, she was given the Hebrew name Batya, which related to my grandfather’s Yiddish name in an obscure way that I don’t remember.

Ironically, our youngest daughter with the nickname-proof name became the queen of bestowing nicknames on others. Each of us had one. My husband was Deeke, and I was unfortunately called Ming (as in Ming the Merciless, I assume). Jon became Loafer and Alissa was called Scoob. Even her cat, originally named Katerina, came to be known as Tree Bert (because she climbed trees?) and then Bertie. She continued the tradition with her own pets. Savanah was called Van-Van, Aspen went by Baby Brown, and Flynn Rider (he really needed a nickname, but that’s what you get when you let your kids name the dog at the height of Tangled fame) became Flinner Lou Bob. One of her newest dogs, Charlotte Gracie, is usually called Guaca. 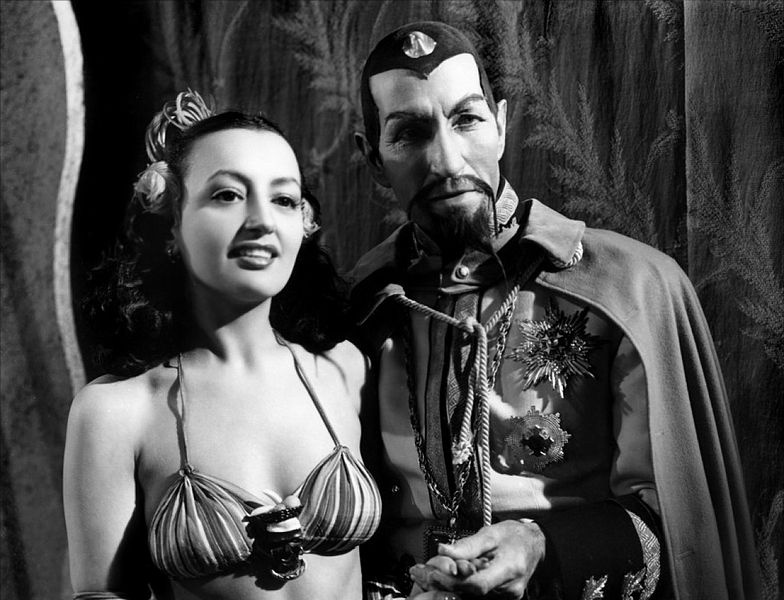 Ming the Merciless – unfortunately not the pretty woman

I have grandkids with perfectly lovely names who went by Love Bug, TT, Nugget, Jin-Du, Little La, Monkey, Bubba, and Calabee when they were young. I guess I should be grateful mine wasn’t such a bad nickname, with the exception of the “big” or “ming” monikers.

When my grandparents immigrated to America, they often lost their names, adopting an Americanized nickname to go with their new identities. My paternal grandmother’s name before she came to America in 1913 was Chaya Gittel Beerzh. After she came to Boston from Lithuania at age fifteen, she became Ida Rosenberg. So many of those Yiddish names were changed. Moshe became Morris. Yisroel became Irwin. Schlomo became Solomon. Malke became Molly. Sarah became Shirley or Sally.

If you are bored in your “#stayathome” state, there is a new game on Facebook. Google your first name plus the words “glamour shot.” For Laurie I get Laurie Metcalf, a 64-year-old great actress. 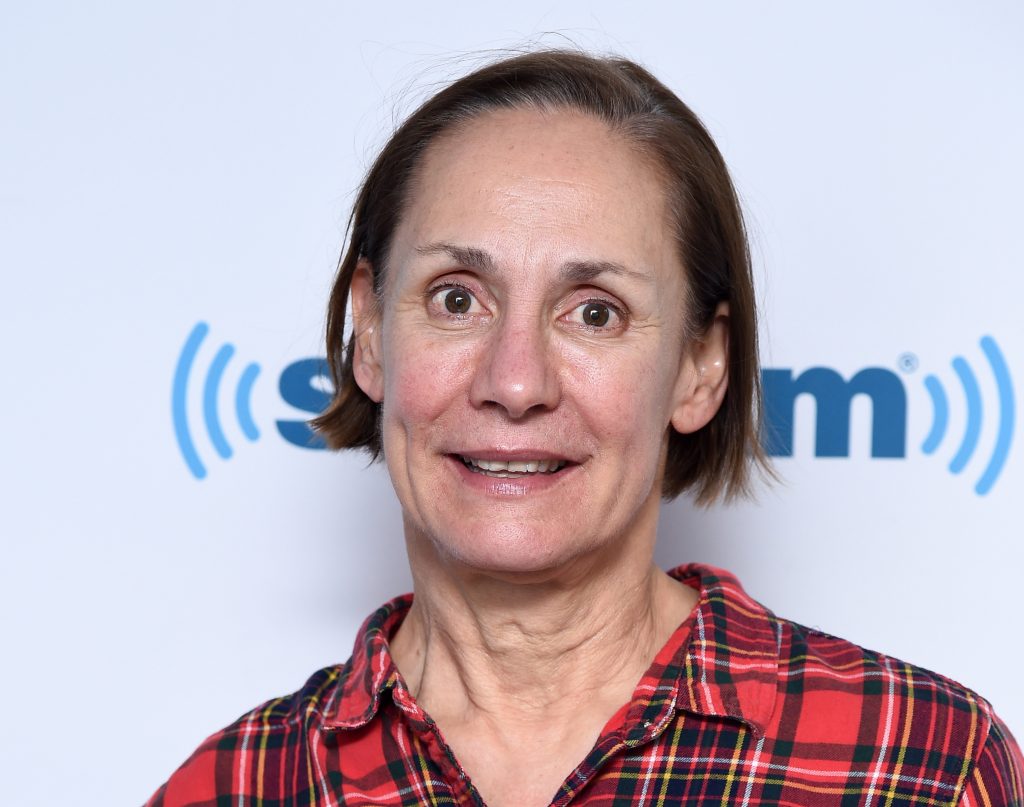 But for Lauren, I get Lauren de Graaf, a supermodel. I rest my case. 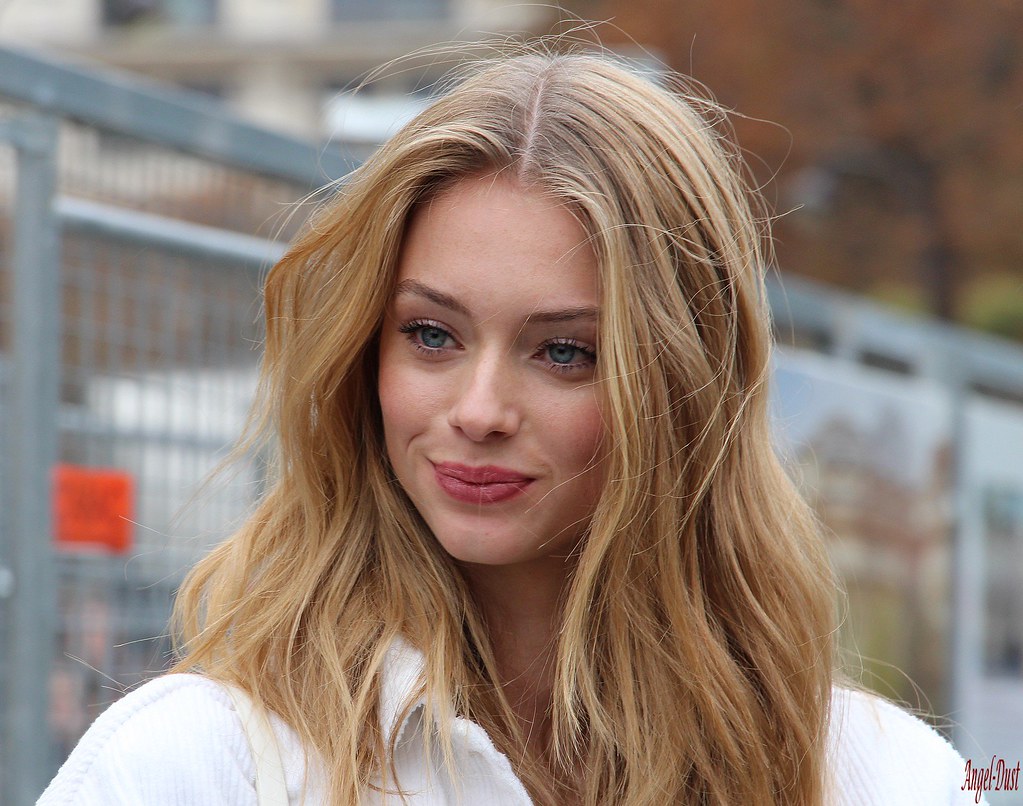 In Shakespeare’s Romeo and Juliet, Juliet utters the famous line, “What’s in a name? That which we call a rose by any other name would smell as sweet.” My dear friend, known to me as Dee Dee, decided when she was in her twenties to ask everyone to call her by her given name of Diane. I don’t know why I never reclaimed mine. Do I dare to gift myself for my seventy-fifth birthday this September with my true name of Lauren? Probably too late, and after all, no one calls me “Big Laurie” or Ming anymore. Mostly, I go by Gramma.

8 Responses to A Rose by Any Other Name