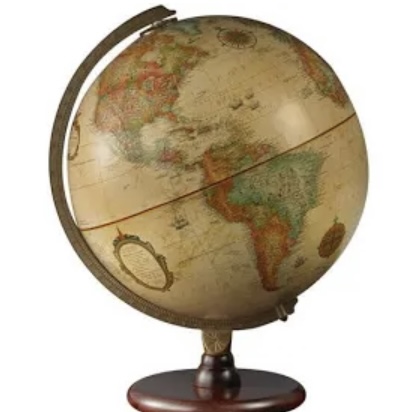 I seldom saw my parents feuding,  but there was one thorny issue they couldn’t agree on.  When my mother retired after years of teaching she wanted my father to retire as well so that like many of their retired friends they could travel freely.

They had traveled a bit over the years – across country,  to Mexico and Canada,  to much of Europe,  and to Israel – but not to Africa,  or Asia,  or Australia,  and my mother wanted to see all those places.  She wasn’t hoping for a grand tour,  she told me,  just two or three small trips a year for a week or two each.   In fact she had dozens of itineraries planned so that they could eventually travel around the world,   not in 80 days but over the next few years.

But she couldn’t convince my father,  so one day she enlisted me to work on him.  I emphasized with her desire to travel,  and as my dad was in his late 70s and had a long and rewarding career,  it seemed plausible that he’d be ready to retire.  And so I sat him down with all my arguments and talking points at the ready,

But my father wouldn’t budge.   He loved his work and loved his patients – he was an old-fashioned GP who removed splinters,  set broken bones,  took out appendix,  and even delivered babies.   He told me he wasn’t ready to take down his shingle and give all that up,  he wanted to die with his boots on.

And although I had seen the situation from my mother’s viewpoint,  I now saw it from his as well,  and so I told them. they’d have to fight it out themselves.

My father never did retire and indeed he died with his boots on;  and my mother never did get to see Africa or Asia or Australia.  But they thought the world of each other,   and that’s really all that counts. 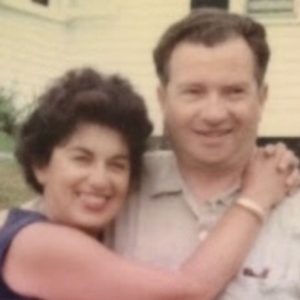 12 Responses to Around the World in 80 Days