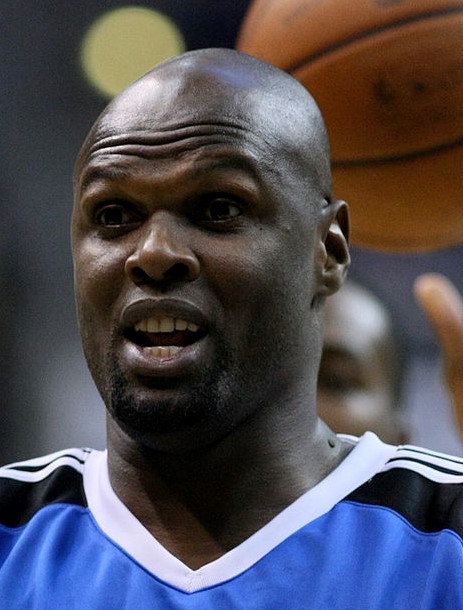 I have noticed a subtle decline in my mental powers over about the last decade. While my editing remains excellent, I cannot multitask and need to concentrate harder, taking more time with my clients’ work. I marvel at how, just a few years ago at my last full-time job, I edited, managed, and trafficked thousands of projects per year. Occasionally I lose track of my glasses or cell phone, and walk into a room and wonder why I went there, but nothing terrible. My sense of direction used to be adequate; now it’s abysmal without Google maps. And, I’ve always been hopeless with dates.

I knew I'd crossed a threshold when I drew my first real blank on a name.

However, my memory for words and names used to be terrific, and while still strong, retrieval takes longer. In writing this story, I wonder why it is that I remember so vividly what I didn’t remember during my first true senior moments. I knew I’d crossed a threshold when, in about 2015 (those pesky dates again), I drew my first real blank on a name. The story began on a transatlantic cruise that Dick and I took, starting in Fort Lauderdale, stopping in the Canary Islands, and ending in Barcelona. During the years before and after, we took a lot of cruises, but I’ve concluded that the incident must have happened on this particular cruise because the person with the name in question died in 2016.

Without port stops during the Atlantic crossing, the cruise entertainment had to be good and varied. One of the evening entertainers was a pianist named Elliot Finkel, a tall man with a strong presence. He mentioned something about his father during the banter between piano pieces. The following afternoon, I ran into him at lunch, and we struck up a conversation when something occurred to me. “Elliot, somehow I’m thinking about another man named Finkel. Your father? By any chance was he in the Yiddish theater? I saw someone interviewed on a PBS special about the Thomashevkys in the Yiddish theater. He must be very old.”

“Yes,” Elliot replied. “He’s still going strong, and I call him every day when I’m not on a ship.” There we left it.

A few weeks later, back home in California, for some reason I mentioned the PBS special to Dick, and my conversation with Elliot Finkel. “Remember we saw that special on the Thomashevskys? While you were at the pool on the cruise, I talked to Elliot Finkel, and guess who his father is?  F.. F…”

A complete blank. Finkel was clearly there, but no first name would come at all, just the phonetic F sound. OK, I thought, relax and just pause for a while. A few minutes later, nothing. A few hours later, nothing. Right before I went to bed, I willed myself to dream the name. Nothing the next morning. Of course I could Google the man, but I wasn’t ready to give up. A few days passed while I fretted, and finally I gave in and consulted Google. Aha, Fyvush! Fyvush Finkel! I burned the name into my brain. 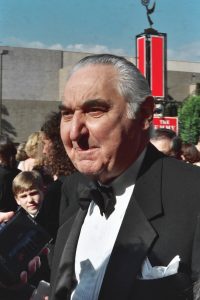 Fyvush Finkel in later years. He was also in American movies and television.

Of course there was no essential reason to remember the name, but nevertheless I was disturbed, because just a couple of years before I would have remembered it. It didn’t help when, within a few weeks of forgetting Fyvush Finkel, I blanked out on another name. This name, too, I had no strong reason to remember, although I’d seen it several times.

Dick is a huge basketball fan, and basketball seems to be available about nine months of the year. At times there are two or three games a day on TV in our house. While I like the occasional game, I find the buzzers and whistles distracting and mostly avoid the TV. I’m familiar with some of the commentators I occasionally come across, such as Shaquille O’Neal and Charles Barkley. On NBC at this time, there was a third gigantic man on the half-time show whose name appeared on the bottom of the screen as a credit. The name was very odd, and I certainly hadn’t heard of this man. About a day after I wondered who he was, I asked Dick. “You know that guy on NBC’s NBA half-time show, the one who sits next to Shaq? I assume he was a player but don’t know him. What can you tell me?”

“Who are you asking about?” responded Dick. “Uh, you know, uh, uh …” Nothing, no first name, no surname. Just as with Fyvush Finkel, I spent an agonizing day trying to recall the name, this time getting phonetically somewhat closer, thinking the first name started with a vowel and the last name with an F. No more luck. Finally, I Googled something like “NBC’s NBA half-time show commentator” and out came Adonal Foyle. This man with the odd name (which is probably what struck me when I read it on screen) had been an NBA player, which I could have guessed (the featured image shows him in his NBA player days).

Why I had such dramatic senior moments, practically one after another, at that time, I have no idea. Maybe the neurons that store last names beginning with “F” died, who knows? I think I remember these moments so clearly because they were the first, and therefore novel. Now that an occasional lapse doesn’t bother me as much, names normally come back to me within a few minutes–distinctly slower than in my 30s–but they do come back. Fyvush Finkel and Adonal Foyle now bring a smile to my face, as I encounter any new senior moments with greater equanimity than those first two.

16 Responses to Foiled by Finkel and Foyle