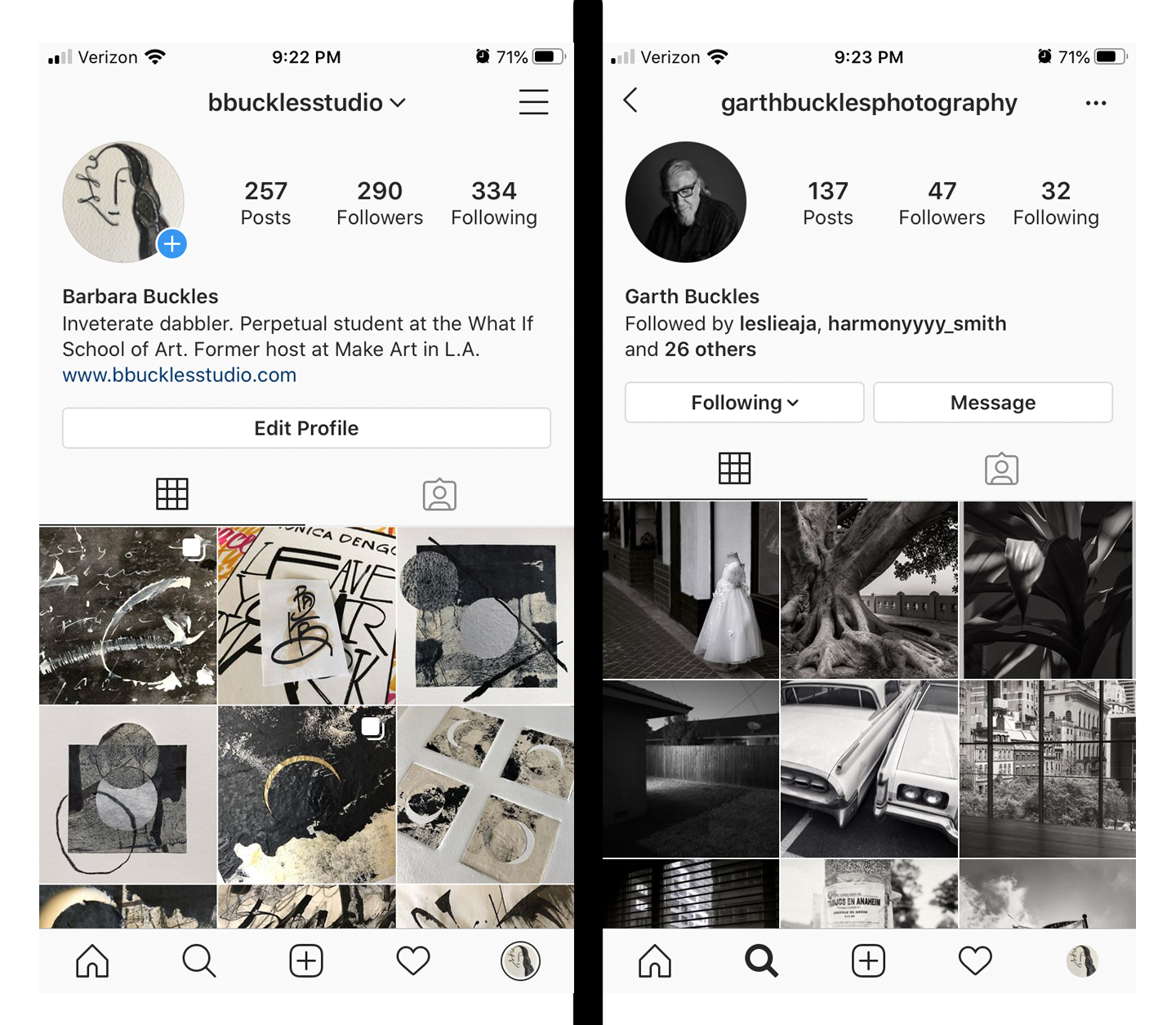 My husband nuzzled me awake this morning and whispered, “I’m more famous than you.”

This is a good morning; sometimes we’re both in the single digits.

I grabbed my phone and sure enough, he had received 56 “notes” (likes) on his most recent Tumblr post. I had only received 34 on mine. But when I go to Instagram, I find 29 more to his meager 8 (granted, I have more followers on IG than he does because he only joined recently), so we’re almost neck and neck. This is a good morning; sometimes we’re both in the single digits.

We’re light years away from fame, but we can see the faint glimmer, like that of a distant star. We’ll never be social media “influencers” and have no desire in that regard…we just like the idea of a few people scattered across the globe laying eyes on our creative output, connecting if only for an instant.

But you never know— fame is only one letter away from that fickle finger of fate.