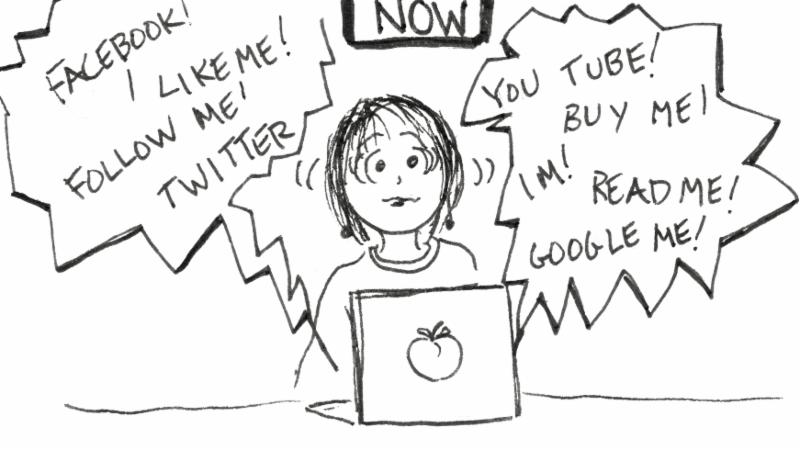 After I retired, I joined the board of the preschool I had founded as a community representative. We were planning our 25th anniversary year celebration, which was to include a video of the founding, history, and philosophy of the school. It was during a discussion about this video that I learned that people in 2017 had an attention span of 3-4 minutes, so that is how long a tribute to the school needed to be. I was shocked to learn from younger board members that people attending this benefit would not be able to pay attention to anything longer.

Luckily, Susan Hope Engel, the videographer who created Cherryness, thought differently and produced a wonderful 19-minute film. Those of us who had worked so hard to create the school and define its vision not only watched it in rapt attention but also re-watched it many times and made generous donations to sustain the preschool. 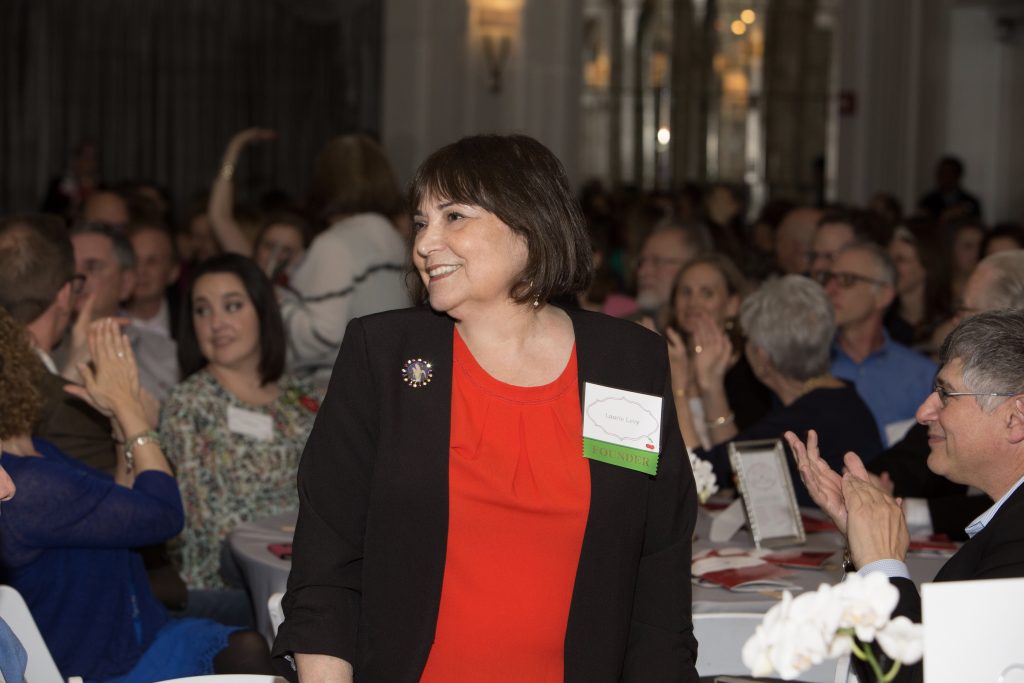 Everyone enjoyed the video at our 25th celebration

Until the preschool’s website was redesigned, this video was clickable link for anyone who had the time for and interest in understanding the school’s history and underlying philosophy. Now, that link gone, but there is a 3.16-minute video about the preschool designed for marketing, which is just the right length, according to industry standards, for the attention span of prospective parents. I’m sure very few would have watched the longer video.

And yet, according to MIT marketing researcher Ted Selker, the myth that claims people have the same attention span as a goldfish disrespects people who are capable of understanding complex and intelligent presentations. If you give people something worth paying attention to, they will. Unfortunately, the nature of our Internet and social-media driven world works against our innate ability to pay attention to things that matter to us. Selker states, “… if we spend our time flitting from one thing to another on the web, we can get into a habit of not concentrating.”

It’s easy to forget how recently our world changed to the point we are at now, with 2/3 of the world using the Internet and 1/3 of the world using social media platforms. Especially in America, Millennials and those born after them live very differently from the culture in which I grew up. I still remember listening to radio shows. Television entered my life in the fifties with only three channels and a nightly sign-off. I got my information from reading newspapers, periodicals, and books; looking things up in dictionaries and encyclopedias; researching topics in the library; and listening to lectures by teachers and professors without power point or media accompanying them. Granted, I took copious notes and doodled to maintain my focus, but I trained myself to pay attention to lectures, even those that were less inspired.

Life has changed so radically since my days as a student, teacher, and preschool director. Consider these facts:

While I can easily live without most of these things, there is no way I would give up my PC, smart phone, or the Google machine. I’ll admit that the latter can send me down time consuming rabbit holes and my phone, with its constant texts and alerts, is very distracting, as are the hundreds of emails I receive every day. I am a Luddite compared with my kids, and especially my grandkids, but I can appreciate the time these things steal from my ability to stay focused on reading a good book. 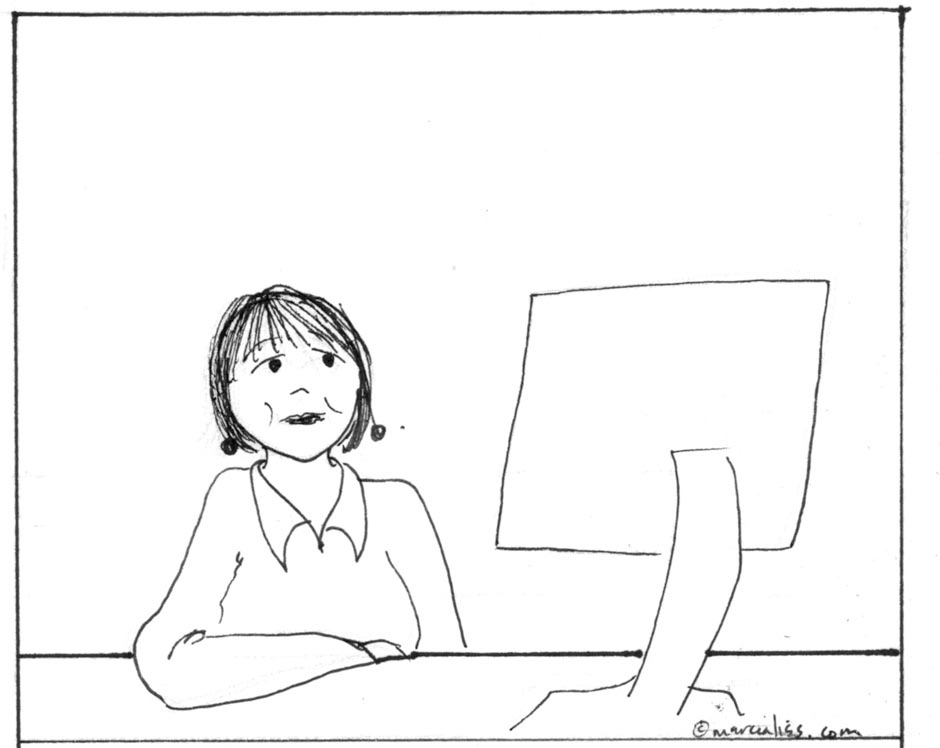 I can’t totally blame my wavering attention span on social media, Trumpian politics, or the technologically changing world. If I’m being honest, perhaps it’s my age mixed with the impact of the COVID-19 pandemic on my life. More time alone to contemplate and write, yet somehow less to say. It’s been so much harder to maintain my focus since life shut down in March 2020. I need to get out more, into the world of relating to people in person. It was supposed to happen this summer, but along came Delta and the frustration of the unvaxxed keeping me from my former life. Still, I think I can pay more attention to the things that matter to me than your average goldfish.

In case you have the interest, attention span, and time to watch that 19-minute video, here it is on YouTube:

*Thank you to Marcia Liss for her wonderful cartoons of me confronting the world of technology.

12 Responses to Not a Goldfish