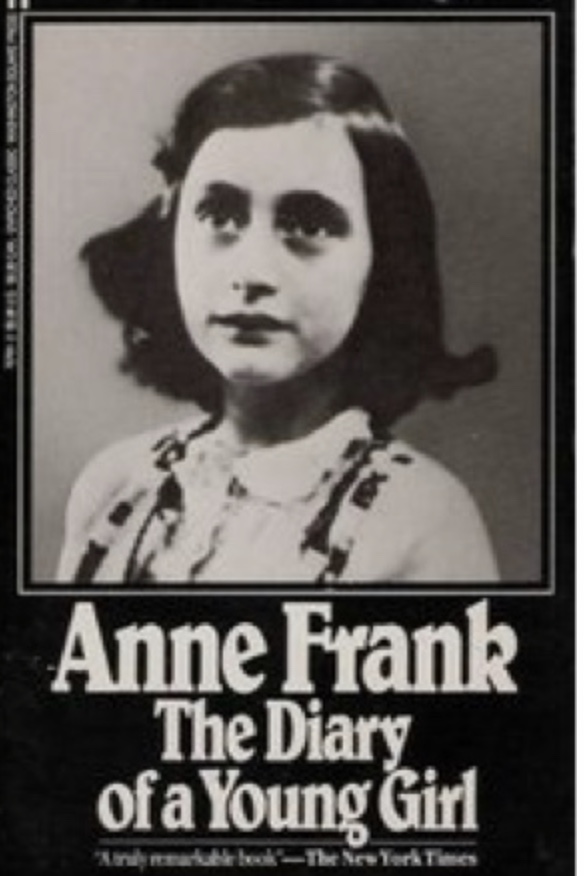 Among my friends and the distaff side of my family are many very accomplished women – doctors, nurses and therapists, a pharmacist and a research scientist, lawyers, two judges and a diplomat, a film editor, a TV producer and a theatrical director, several writers and artists, and a publisher and two poets.

Also among them a chef, an interior decorator, a chaplain, a rabbi and two cantors, singers and actresses, several school principals  and many master teachers.

The good all these women were doing in the world sometimes made me wonder if I was doing enough as a high school librarian in one little corner of the Bronx.  Then I’d think about the students.

One was Ana, a soft-spoken, rather shy Dominican girl who was a bit of a loner.  I never saw Ana hanging out with the popular kids, in fact she seemed to spend much of her free time in the school library.

After class she’d often call her mother from my office to ask permission to stay until the library closed.  Before she’d hang up I’d always hear her say,  “Te quiero, mama.”

Ana was a good reader and of course I encouraged her.  One day I gave her a copy of Anne Frank’s famous memoir,  The Diary of a Young Girl.  A few days later when she returned the book I asked what she thought of it.

“It’s so sad what happened to that young girl,”   Ana said,  “but she wrote in her diary that people are really good at heart and I believe that too.  And because we have the same name,  I’ll never forget her.”

Then I saw tears well up in Ana’s eyes.

That night at dinner I told my husband, “I did something good today.”

”A student named Ana was returning her library book, and I made her cry.”,  I said.

“Why was that good?”,  my husband asked.

”Because Ana is a young Hispanic girl who lives in the south Bronx,”  I said,  “and she was crying for Anne,  a young Jewish girl who lived in an Amsterdam attic.”

10 Responses to The Diary of a Young Girl