Prompted By Lost in Translation
14 comments. 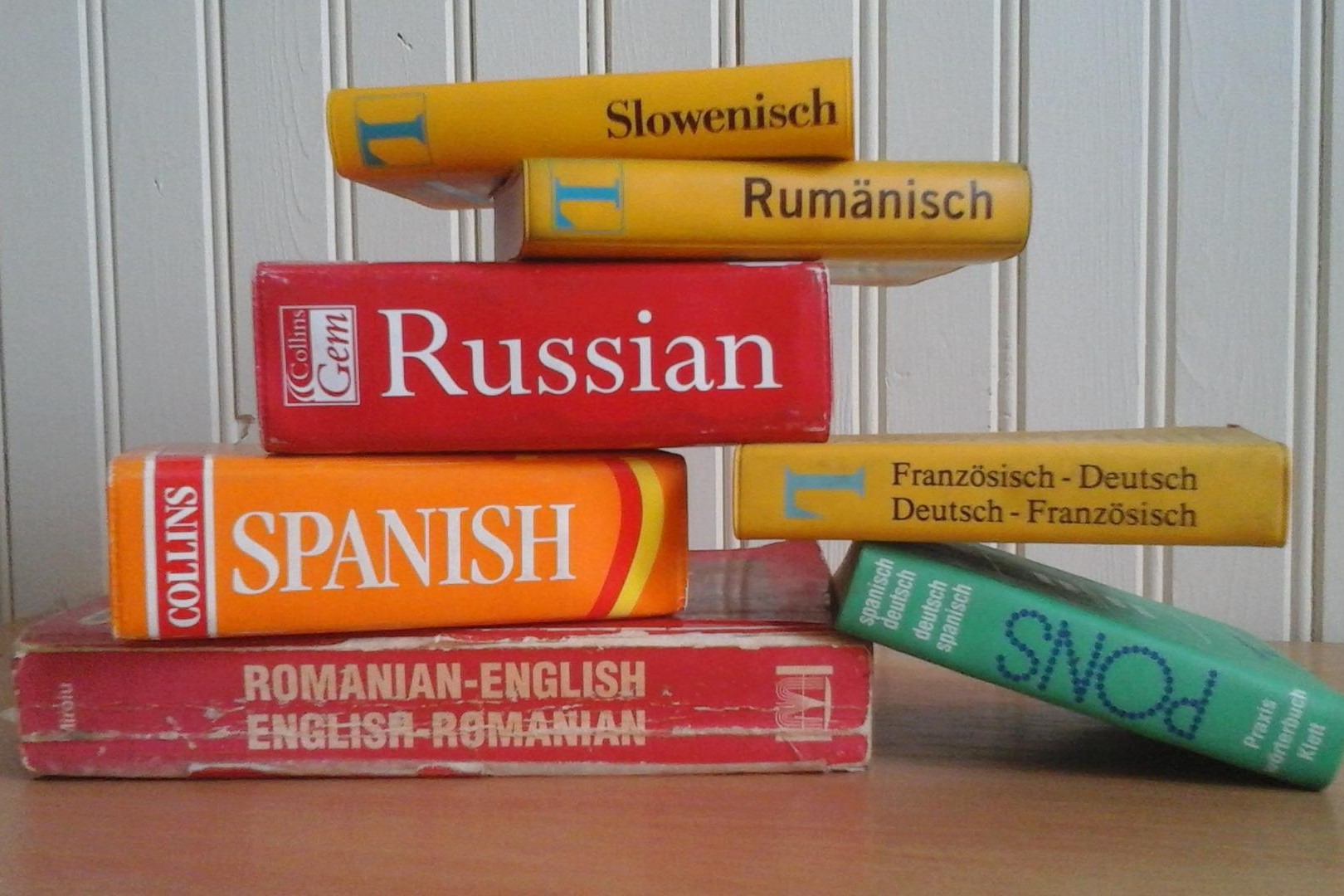 The copy kept referencing a "head shop." Of course, they didn't know what that meant in the 1960s in the US.

For 15 years, I freelanced as a localization editor with a translation agency, helping to make documents translated from Japanese read as if they had been written in North American English. The professional translators were very good at accurately rendering complex instructions in manuals, but because Japanese is so different from English, there was still some work to do. However, when amateur translators tried their hand at brochures and marketing material, the results could be hilarious or inscrutable. Here are two of my favorite examples of being lost in translation.

I got a flyer for a chain of beauty salons in Japan that was expanding to other countries. The copy kept referencing a “head shop.” Of course, they didn’t know what that meant in the 1960s in the US. A brochure describing a website set up as a virtual swap meet for collectibles used “Pets candy” as an example. That stumped me for a long time, until finally I realized that they were talking about Pez dispensers. I asked the owner of the agency, who was from Japan, if she’d heard of Pez, and she had no idea what I was talking about. That Christmas I presented her with a Pez dispenser.

Japanese writers and translators greatly appreciate a localizer’s help, and it was a lot of fun to work with them. When I got projects from other countries and languages, the situation was different.

Unintentionally Funniest Translation. A Korean manual for a portable ultrasound machine made me laugh out loud. “Buzza sound” was scattered throughout (meaning an audible tone), and there were crazy instructions for telling a pregnant woman the results of her exam. In the ensuing years, the Koreans have learned a lot, and their automobile owners’ manuals are much better than now than my 1990s document.

Most Obnoxious Translator. This person was a Hebrew to English translator who submitted a set of legal documents. Someone at the agency mixed up the source pages, which were not numbered, and not knowing Hebrew, couldn’t figure out which English files went with which Hebrew files. I could read enough Hebrew to pick out key words from the English and match the files. However, the translator had labeled some of the Hebrew lines in the various files “illegible.” I had to tell the agency they were not illegible, because I could make out the letters and vowel marks, even though I had no idea what the words meant.

Most Resistant to Suggestion. This goes to the Germans as a group. Their English is very good, although long winded for our taste. However, they have cultural blind spots, don’t like to be edited, and often don’t realize how their writing comes across. I had a Silicon Valley branch of a German-owned company as a client, for whom I wrote newsletters and brochures. For months I thought that one of my German contacts was angry with me, and I had no idea why, until a colleague explained that it was just the way the Germans wrote emails–somewhat like barking out orders.

My newsletter was intended for the Silicon Valley employees, and the German contributors wrote in very authoritarian language, despite my entreating them to make changes because the tone would not go over well with local techies. The culture clash got so bad that the company had to bring in a Swiss firm specializing in culture conflict to try to smooth out the relationship between Silicon Valley and Germany.

We still deal with confusing documents from other countries, but the next time you read one that is good, send a mental shout-out to the translators and localizers.

14 Responses to The Localizer