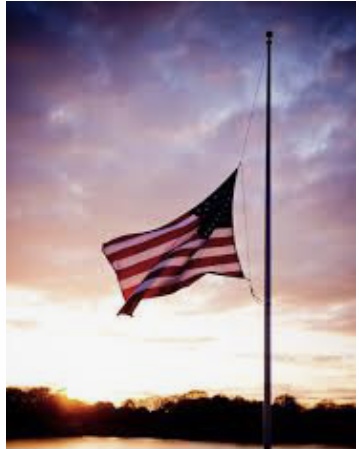 (I originally published this story for the prompt POETRY.  If you didn’t read or don’t remember it,  I hope you’ll read it now.)

TO AN ATHLETE DYING YOUNG

I remember that day so vividly,  it’s hard to believe it’s been almost 60 years.

In the fall of 1963 I was in my senior year at NYU Heights.  (See Ghostwriting in the Family, The Fortune Cookie Candidate  and Theatre Dreams)

I was a member of the college theatre group,  and half-past noon on Friday,  November 22 we were in the midst of rehearsing a play when someone came running towards the stage crying out that Kennedy had been shot in Dallas.   We stopped the rehearsal of course,  and amidst our shock, rage,  and tears,  we disbursed.   Some students rushed to their dorms to call family,  some sought friends or sweethearts on campus,  and commuter students like me headed home.   Whatever classes any of us had later that day were either cancelled or cut.

I regularly commuted by bus between the Heights’ west Bronx campus and my parents’  house in the east Bronx,  and I clearly remember my bus trip home that day.   Rather than full of the usual passenger chatter,   the bus was eerily silent,  as were the city streets we drove through –  the same unsettling feeling that pervaded New York decades later on September 11.

There were no cell phones then of course and no one on the bus had a transistor radio that day – and we were all desperate to know what was happening in Dallas.   Then,  as another bus approached from the opposite direction,  our driver slowed down and opened his window.   The other driver did the same and leaned over to share the awful news that the bullet had been fatal.

When I got home my parents had the television on and,  like the rest of the nation,  we watched TV coverage of the assassination over that weekend and for many days to come.

On Monday I went back to campus where we assembled to hear the dean speak.   Then the professor who taught my Chaucer course took the podium.   That semester In class we’d been reading The Canterbury Tales in Middle English,  but on that somber day our professor read the famous elegy by 19th century poet A E Houseman,  To an Athlete Dying Young.

The time you won your town the race / We chaired you through the market -place;

Man and boy stood cheering by / And home we brought you shoulder-high.

Today,  the road all runners come, / Shoulder-high we bring you home,

And set you on your threshold down,  / Townsman of a stiller town.

Smart lad,  to slip betimes away,  /  From fields where glory does not stay,

And early though the laurel grows /  It withers quicker than the rose.

And silence sounds no worse than cheers / After earth has stopped the ears.

Now you will not swell the rout / Of lads that wore their honours out,

Runners whom renown outran / And the name died before the man.

So before the echoes fade,  /  The fleet foot on the sill of shade,

And hold to the low lintel up / The still defended challenge-cup.

And round that early-laurelled head / Will flock to gaze the strengthless dead,

And find unwithered on its curls / The garland briefer than a girl’s. 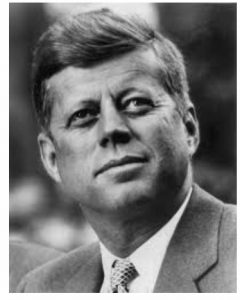 12 Responses to To an Athlete Dying Young