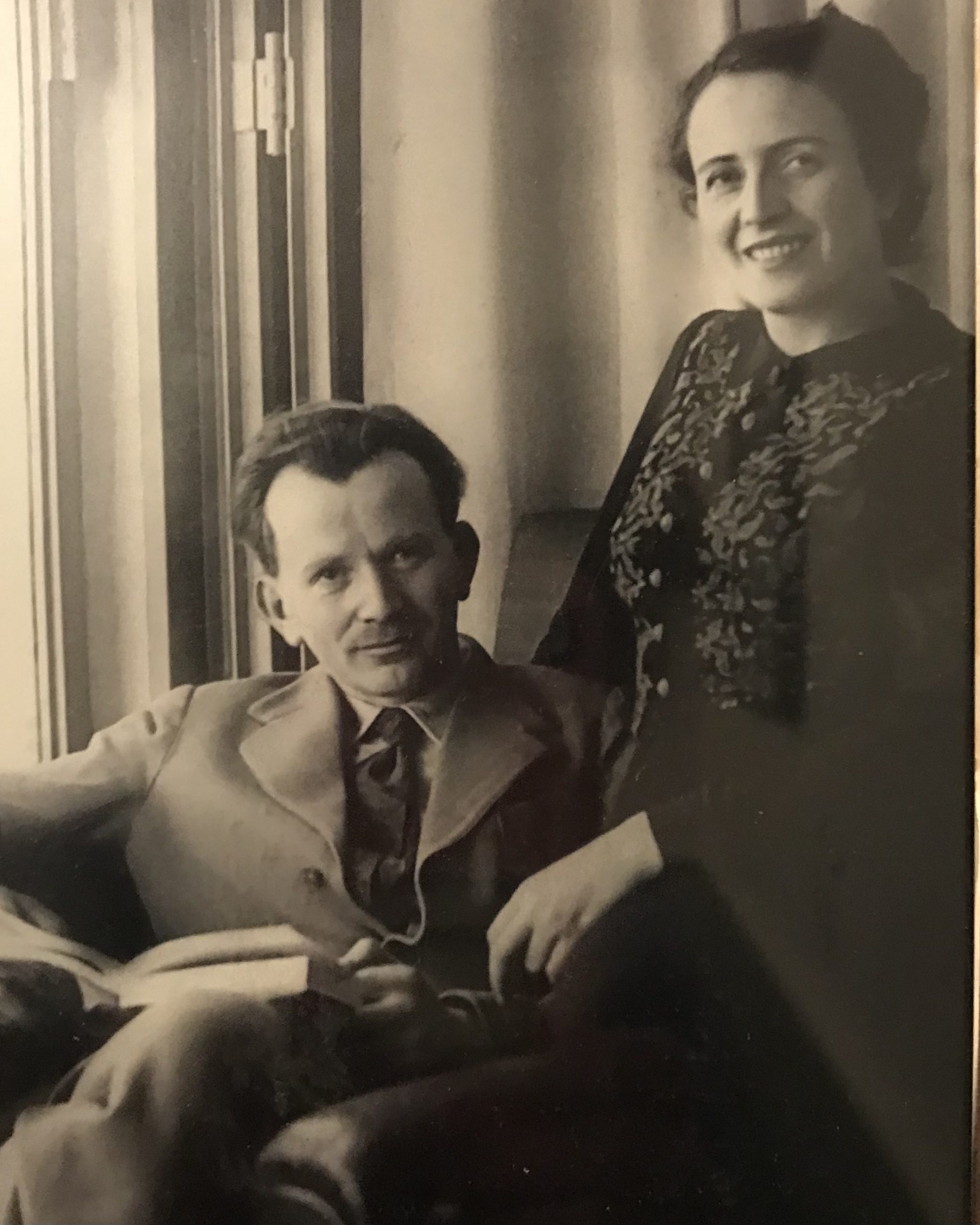 I’ve written about a family trip we made years ago tracing my roots to Charleston,  South Carolina where my father was stationed during the war and where I was born.  (See Parkchester, Celebrate Me Home)

More recently we traced my husband’s roots to the German city of Stuttgart where his father Naftali was raised.   Like many European Jews of the time,  Naftali left his homeland in the 1930s.   He went first to Paris where he met his future wife Hermine who’d come to France from Hungary.  (See Hermine’s Morning Joe)

But after two years together in Paris,  they saw Hitler’s handwriting on the wall,  and Hermine and Naftali sailed for Bolivia where my husband Danny was born.   Then after the war they were able to come to the States and make a new home in New York.

Although three of Naftali’s eight siblings also came to the States,  others went to what was then Palestine,  one brother settled in Luxembourg,  and two cousins eventually in France.   And so several years ago,  after planning with Danny’s Israeli and European cousins,  we all met in Luxembourg.   We hired a driver with a mini bus that held the 12 of us,  and we traveled together around that small,  charming country.

We then took a train to Stuttgart where we were met by an old family friend who had returned to Germany after the war.    He had offered to serve as our guide,  took us to the house where Danny’s father’s family had lived,  and described what life had been like at that time for German Jews.   Two cousins of Danny’s were also then living in Stuttgart,  and of course we visited with them.

We had mixed emotions as we neared the end of our trip  – seeing Danny’s father’s house and remembering those in the family who had remained in Germany and perished was of course devastating,   but connecting with our far-flung family was a joy.    And we did leave with a funny memory – although it wasn’t funny at the time.

On our last night we ate together in our Stuttgart hotel and lingered over dinner,  knowing we’d soon be parting.   Our son Noah was tired and excused himself to go up to bed.

A half hour or so later,  Danny and I rode up in the elevator,  and getting off at our floor found a commotion in the hall.   Hotel staffers were scurrying back and forth,  and a large, noisy machine was being pushed along the hallway extracting water from the wet carpet that squished under our feet.   Someone’s bathtub had overflowed,  water had flooded the room,  and had poured out under the door into the hall.

Then we realized the flooded guest room was Noah’s.   He had turned on the taps to draw a bath,  lay down on the bed waiting for the tub to fill,  and had fallen asleep.

We put in a call to New York and spoke to our insurance agent,  and although we had some coverage,   there was still a hefty charge for damages on our hotel bill.

But we’d just had an unforgettable family trip,  and so we didn’t let a small flood dampen our spirits! 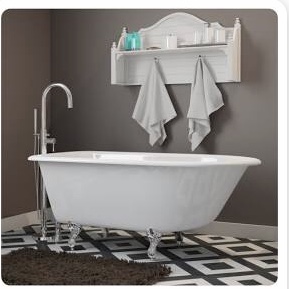 12 Responses to Tracing Our Roots