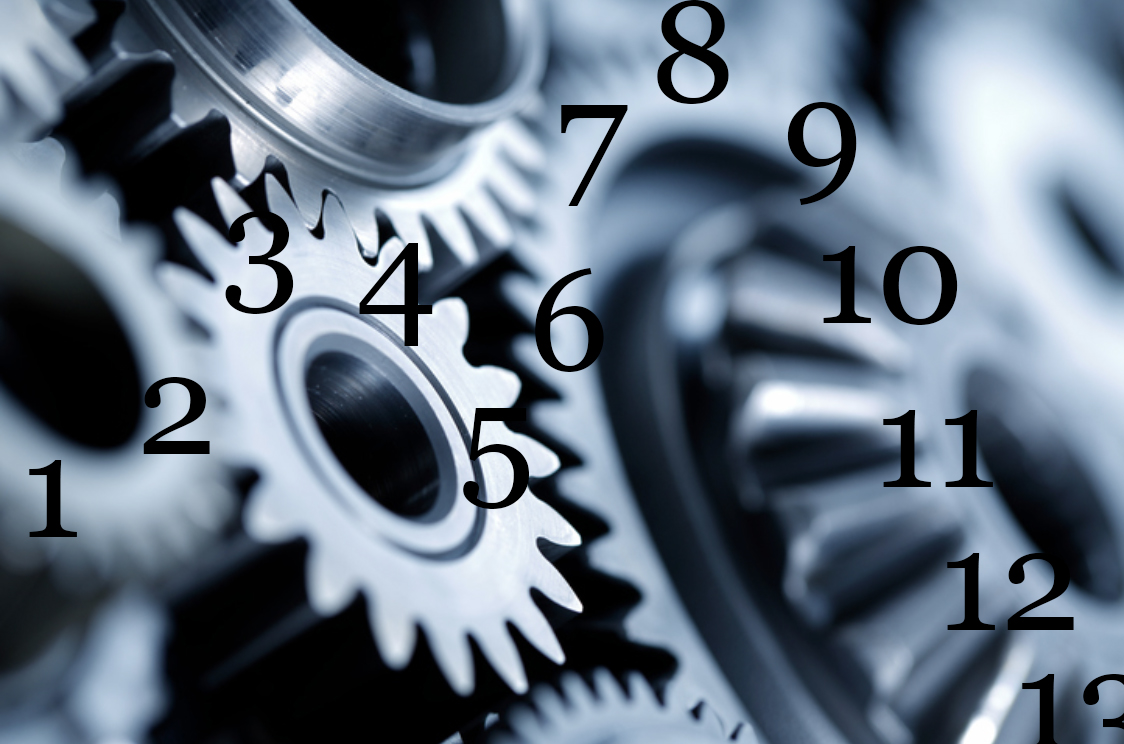 This is what happens now: I’m doing one thing — say, making the bed — and I think of another — say, needing to change the Brita filter — but by the time I’ve finished Thing 1, I’ve forgotten all about Thing 2.

Well, I’ve come up with a remedy. As soon as I think of Thing 2 while in the midst of Thing 1, I begin counting out loud. By the time I’ve finished Thing 1, I’m still counting and that reminds me to do Thing 2. Of course if I’m brushing my teeth when I think of something I need to add to the grocery list, I can’t count out loud, but I can count to myself until I’ve finished rinsing and it still works.

This is something new, and so far it’s worked every time. I think I’ve actually conquered this annoying problem…as long as I can remember why I’m counting. I even tried it out with a Thing 3 — “one, one, two, two, three, three, four, four,” etc. Beyond that, all bets are off…I’m not that wacky!

I haven’t, by the way, figured out how to apply this remedy to reheating my coffee in the microwave. I put it in there for one minute, and you’d think with the microwave doing the counting, I can just wander off and tend to something else…because I can’t just stand in one spot for 60 seconds now, can I? Yet pretty much every single time, hours later, there I find it, sitting cold and dead in the microwave. What the…?

This next remedy has nothing to do with senior moments…it’s about getting rid of hiccups. But since I shared one remedy, I thought I’d share another. This one, too, is incredibly simple and pretty much foolproof. I can’t remember where or when or how I came up with it…have searched for it on the Internet and can’t find any mention of it, but believe me, it works:

If someone has the hiccups, without explaining what you’re doing, ask them what they had for dinner last night. While they’re thinking and reciting, they’re likely to have already stopped hiccuping. If not, ask for more details…what did they have to drink, what about dessert, etc. And if they still have the hiccups, just move on to another meal. I would say 9 times out of 10 it works…somehow it breaks the hiccup cycle.

I actually performed this magic trick on a stranger several years ago (March 26, 1994) at a UB-40 concert. The young woman sitting next to me couldn’t stop hiccuping so, over the strains of, I don’t know, maybe “Red Red Wine,” I boldly asked her what she’d had for dinner last night and, though she undoubtedly thought I was a little odd, as she started telling me, she suddenly realized her hiccups were gone, and why, and then excitedly told everyone she was with that I’d cured her.

And guess what? You can perform the same magic on yourself! And you don’t even have to do it out loud…just think about what you had to eat, adding as many details or meals as necessary until you’ve stopped hiccuping.

Now you just have to remember to do it!