Whoever Gossips to You, Will Gossip About You by Laurie Levy
100
(191 Stories) 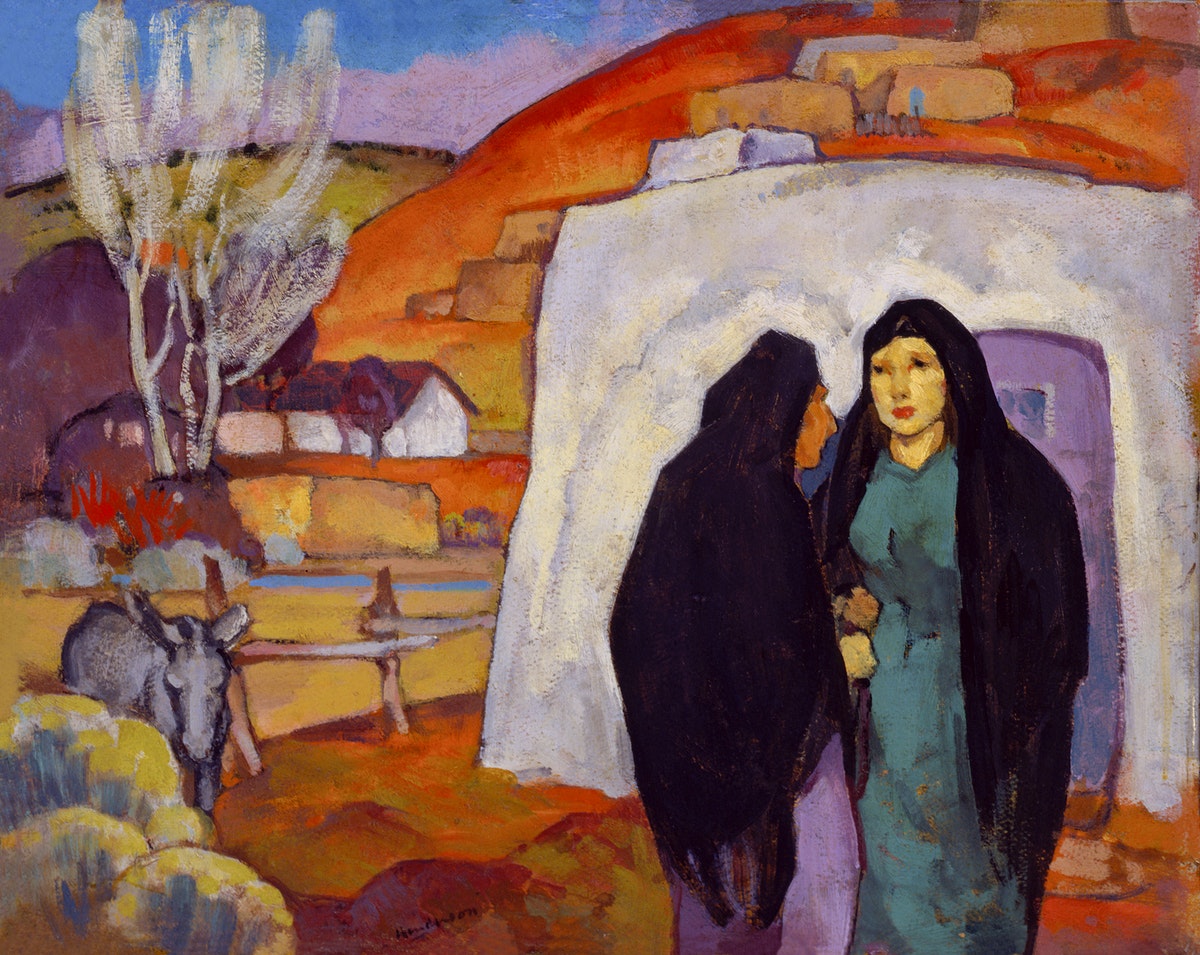 The Spanish proverb that is the title of my story is a painful lesson I learned as a young adult. Growing up in a traditional Jewish household, I was taught two Jewish proverbs as a child:

“What you don’t see with your eyes, don’t witness with your mouth.”
“Loose tongues are worse than wicked hands.”

Of course, being taught something doesn’t mean the adults I knew, including my parents, actually lived by these rules. I know my parents, especially my mother, shared stories about others. Mahjong games were punctuated by the clacks of tiles and the cackles in response to gossip about others. Still, children were meant to be seen and not heard, and anything I may have overheard made no sense to me.

“Words have no wings but they can fly a thousand miles.“ ~ Korean Proverb

Gossip first touched my life in the aftermath of my beloved cousin Annette having a baby when we were both sixteen. This was a scandal my family wanted to suppress. I was told never to talk about it, including with my cousin. Much to my chagrin, a boy I was dating in college, who had gone to her high school, burst out laughing when I told him she was my cousin. Apparently, everyone talked about her, including the baby-daddy for whom there was no consequence. He was a macho man while she was a fallen woman and the subject of malicious gossip and ridicule. My immature response when he shared the story was to deny its truth. I wish I could go back to that conversation and tell him how cruel it was to gossip about what was the most painful thing that ever happened to her.

While most of my adult friends are great admirers of Eleanor Roosevelt, their minds are sometimes great, usually average, but at times they can be quite small. Once I had children and moved to the suburb of Evanston, I was naïve about trusting confidences with the new friends I was making. While everyone, including me, loved sharing a juicy story from time to time, I soon leaned that two women I considered to be friends could not be trusted. Even though we all discussed concerns about our children and how best to manage certain situations, these friends repeated private things I told them. Eventually, someone told me what they had said to many others. Lesson learned. Outside of close, trusted friends I never share anything I would not want others to know.

Finally, to all those who love to share gossip with me about people I don’t know, I’m not interested. Why would I be? I know spreading gossip makes these people feel more important, but not to me. I’m not at all curious about the lives of people who are not part of my life, including celebrities. I have found that even when I tell these gossips that I don’t know the people they are talking about, they are so eager to share what is usually scandalous or a tale of woe that they just keep talking. The only recourse is to say I have another call coming in or to walk away and get busy doing something else.

I’m still trying to walk that fine line between sharing news about mutual friends and gossip. The truth is that is often hard to know if I have crossed that line. Trying to remind myself of that old adage helps: 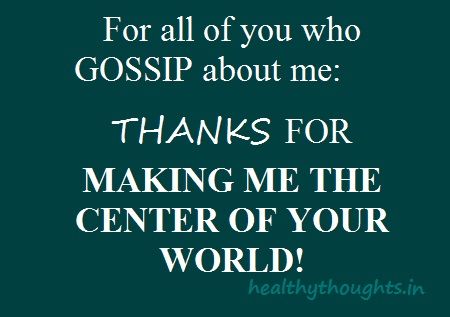 20 Responses to Whoever Gossips to You, Will Gossip About You