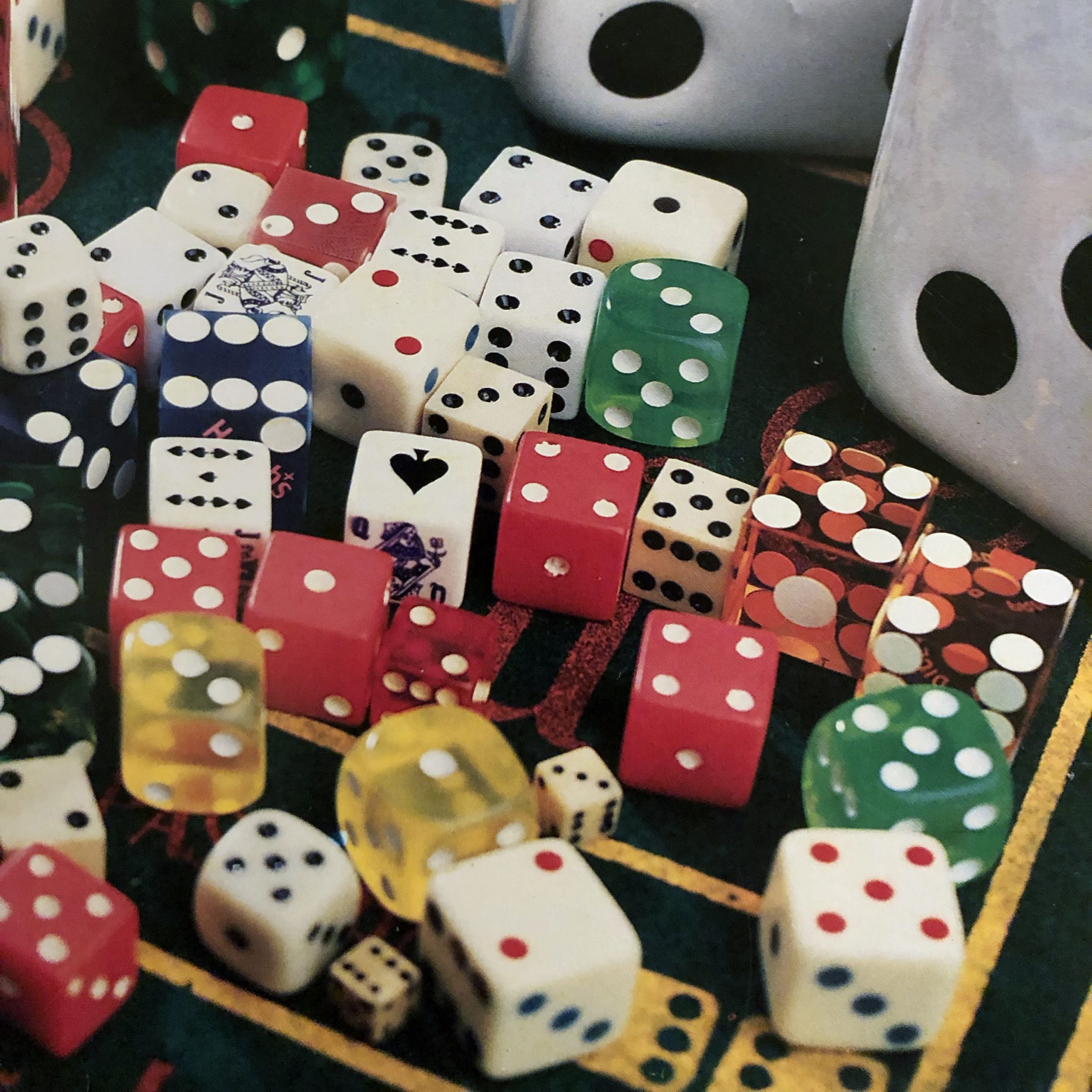 Going into business is always dicey, you might even say a crap shoot, but I have a habit of it.

Back in the early ‘90s, I was also in the habit of playing poker in casinos around the southland.

I’d recently come back from a trip to Africa and used some of the photos I’d taken there to make little packets of notecards as holiday gifts. Which kind of explains why, sitting at a poker table at the Commerce Casino, I suddenly I came up with the idea for a line of greeting cards for gamblers. You know, “SLOTS of love on your birthday!” and “As friends go, you’re ACES…Happy Birthday!” Kind of tacky, sure…but perfect for Vegas gift shops, right?!

I spent months taking photos of playing cards, dice, and slot machines in various permutations, having thousands of them printed onto cards with pithy sentiments inside, then peddling them to casino gift shops across the country. And they sold! 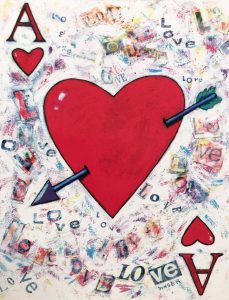 Another favorite (blank inside)

At first I had 24 designs. Then I began hiring real artists and came up with 24 more, some of which were actually pretty cool. Plus a series of Bingo cards (and if you’ve ever been in a Bingo parlor in Vegas, you know it’s a world unto itself).

Biggest seller overall: “It’s your birthday…hope you hit the jackpot!”

My favorite: A colorful joker with the inside greeting, “Wild about YOU!”

Oh, and did I mention holiday cards?

“Twas the night before Christmas

And all through the casino

There were several at the slot machines

You could spot them by their caps

One or two played stud

And another one shot craps.”

One thing led to another and the MGM Grand hired me to design an entire line of gambling-related stationery products featuring Betty Boop (!) for their new emporium, and my then-husband and I ended up moving to Las Vegas to be where the action was.

As crazy as it sounds, this was my introduction into the world of art, be that as it may. It didn’t take long for me to outgrow the genre (and to stop playing cards), and as luck would have it, someone else thought it was a great idea and bought the business from me.

So, would I do it all over again? No dice! 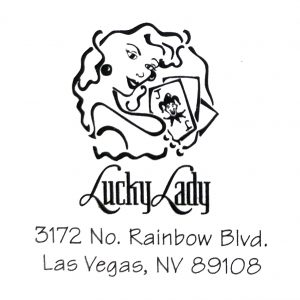