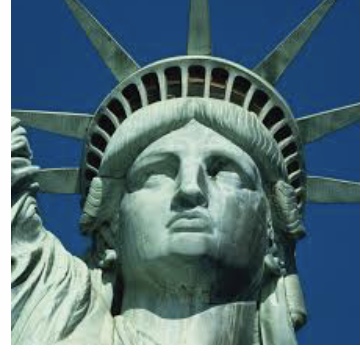 The humanitarian crisis in Ukraine is heartbreaking as millions flee their homes and we watch helplessly on the TV news.

At the turn of the 20th century,  with the Jewish influx of the time,  both my maternal and paternal grandparents emigrated to the States from Eastern Europe,  my father’s parents from Ukraine.

They all came as young adults seeking opportunities for a better life and they studied and worked hard,  and raised their children with a sense of security and an American identity.

But decades later in 1930s Europe my husband D’s parents caught up in the Nazi horror had quite a different story.  His parents,  aunts,  and uncles fled their homelands as refugees – in some cases with barely the clothes on their back.  They left behind friends and relatives they feared they’d never see again.  (See Family Photo and Tracing Our Roots)

D’s parents went first to Bolivia where he was born,  and several years later came to the States.  Raised in a multi-lingual home D speaks several languages.  (For a light-hearted look at his language skills and my lack thereof see Parlez-vous Francais.)

And always sensitive to others who are foreign-born,  D often surprises and delights them by speaking their language and knowing the history and geography of their homelands.

And of course save for Native Americans,  we’re all immigrants or refugees,  even if the migration happened generations ago,  And along the way all our families may have known heartache and struggle and loss,  and all surely have stories to tell.

Early one recent sunny morning I was scheduled for an outpatient medical procedure and a Pakistani-American cabbie drove me crosstown to the Manhattan hospital.

At the hospital an African-American receptionist admitted me and did the paperwork,  a Filipino-American tech took my history and vitals,  and a Dominican-American nurse prepped me and wheeled me to the OR.

Then an Israeli-American anesthesiologist put me out,  and an Asian-American doctor performed the procedure.

In the recovery room a Polish-American nurse woke me, helped me dress,  and brought me juice and cookies.   And then my South American-born husband picked me up and brought me home.

I know our own refugee stories,  but I can only imagine the stories of the men and women whose paths crossed mine on that sunny morning in New York. 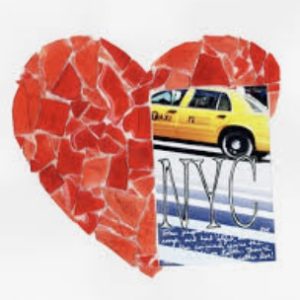