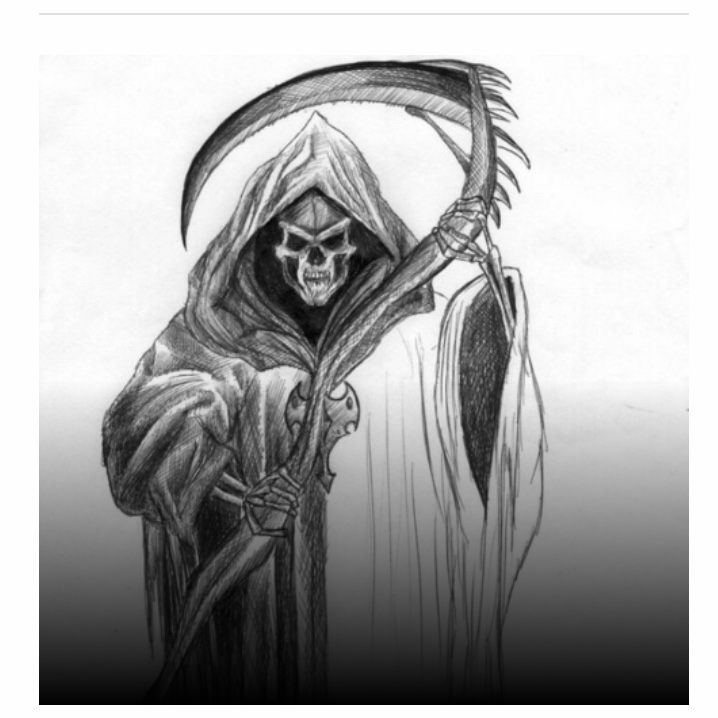 I grew up in the Bronx on a tree-lined street that bordered the beautifully designed and landscaped housing complex called Parkchester.  (See Fluffy, or How I Got My Dog,  Magnolia, The Story of a Garden,  Parkchester, Celebrate Me Home)

There were seven or eight stores on our street,  a bar called The White Gander,  and several private houses with ground floor offices.   My dad had his medical practice in one of those offices and we lived “over the store”  in what we thought was the nicest house on the block,  with two beautiful magnolia trees in front.

Other than the occasional rowdy crowd spilling out of The While Gander,  ours was a quiet street,  but at times the doorbell would ring well after office hours and my dad would go down to deal with one emergency or another.

As family legend has it,  once the bell rang about 2 AM.   My sister and I slept on the third floor and didn’t hear it,  but it woke my folks a floor below,  and down went my father to answer the door.

Later when he came back to bed my mother was asleep,  and it wasn’t until breakfast the next morning that she asked him what had happened.

Between spoonfuls of oatmeal my dad explained.   “Two fellows coming out of The White Gander late last night saw a man lying on the sidewalk.   When they tried to rouse him he was unresponsive,  and so seeing my shingle they rang the bell.”

”My goodness,  what was the matter with him?”,  asked my mother.

“I wasn’t sure until we carried him into the office,” my father said,  “but once we put him on the examining table,   I could see he was already dead.  In fact after breakfast I’ll have to call the medical examiner to pick up the body.”

”You mean he’s still down there?”,  my sister and I cried almost in unison.

”But how could you leave a dead man lying down there all night while your wife and children were sleeping right upstairs!”,   demanded my mother.

”There was really nothing to worry about”,  my father said,  “the poor guy couldn’t get off the table.”

We realized of course my dad was right,  and as always his quick wit and his calm manner allayed our fears  – in this case our fear of an unfortunate dead man who’d just spent the night under our roof.

When my father finished his breakfast he went downstairs to the office to call the coroner.

Just as he predicted the corpse was still there. 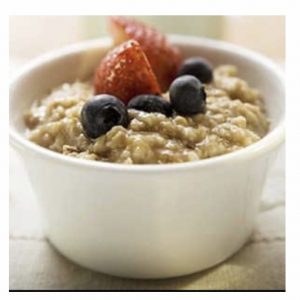 12 Responses to The Corpse in the Office