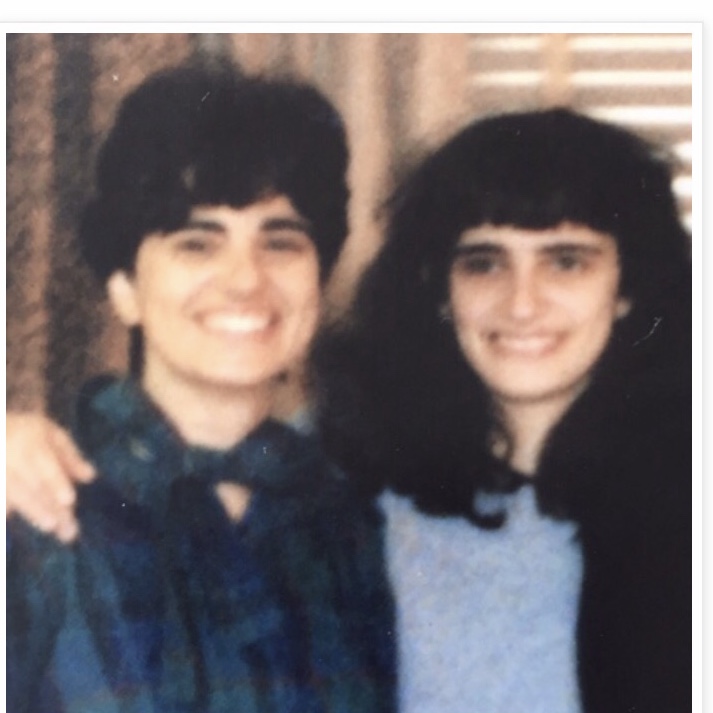 I was my parents’ first child and had only one sibling,  my sister Laurie.

My folks had always wanted a second child but after I was born my mother had trouble conceiving again.   Of course at the time I was too young to be told or to understand such things,   but years later I heard the story.

My dad was a physician and had gone to NYU medical school at the time Dr Sophia Kleegman,  an early pioneer in the field of infertility,  was on the faculty.   My mother became Dr Kleegman‘s patient,  her treatment was successful,  and when I was 10 Laurie was born.

I was delighted to have gotten a little sister and remember playing with her and reading to her for hours.   After a character in one of her favorite children’s books I nicknamed her my Zuzu.   (See  Call Me by Their Names)

We loved each other,   but we didn’t have the close relationship that siblings in other families often have.   A 10 year age difference is a big one and although we spent our formative years in the same home,  the times we grew up in were so different.

I went to high school in the post-war,  booming 50s,   and then to college in the still relatively tame early 60s.    And I lived at home and commuted to NYU,  and although I acted in college theatre,   a career in the arts was never my goal.   Rather,  I was on a more conventional track,  majoring in English and planning to teach.  (See Theatre Dreams)

My hippy kid sister on the other hand,  was in high school in the tumultuous late 60s,  and was at Cornell in the druggy 70s.  There she majored in Arabic languages,  spent a perilous semester in Egypt,   and later switched her concentration to biology.   And – despite lots of personal  sturm und drang in those years –  she eventually went on to earn a Harvard doctorate and to become an NIH researcher.

But as gifted and accomplished as my sister was,  her personal life was not a happy one.   She had a troubled marriage and sadly bore an autistic son,  and she herself suffered with celiac disease since childhood.

Understandably my parents worried about Laurie,   and when we talked about her,  their mantra was always  “take care of your sister”.   I promised them of course I would,   but I’m thankful they didn’t live to see how tragically her life spiraled down.

At age 45 Laurie was diagnosed with MS and suffered for years,  becoming progressively more and more disabled.    My brother-in-law was incapable of caring for her,  and after a court battle I became my sister’s legal guardian.

I moved Laurie to a wonderful nursing home where a compassionate hospice team cared for her until the end.  (See Look for the Helpers )

And so I kept the promise I made to my folks long ago,  but oh how I miss her now,  my Zuzu. 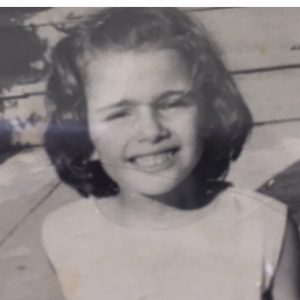 12 Responses to Take Care of Your Sister