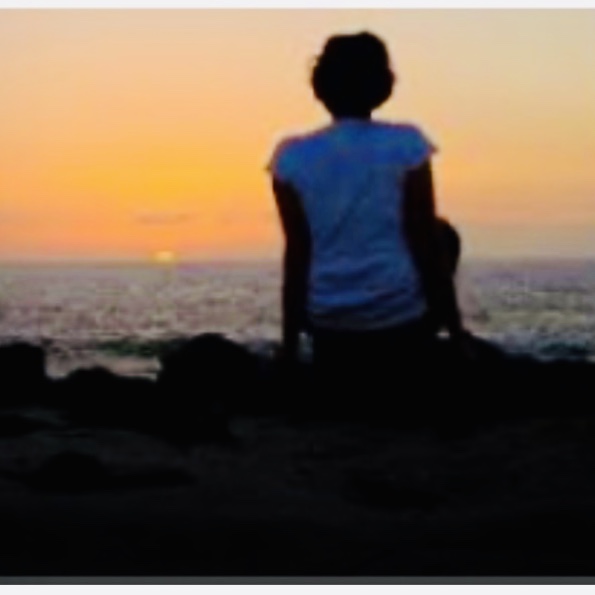 My parents named me Dana after two relatives they never knew – my father’s grandmother Dinah who perished in czarist Russia,  and my mother’s uncle David who drowned as a teenager in the Rockaways.

I like my name and never minded that it’s a bit uncommon, but it’s always disconcerting when people spell it wrong or mispronounce it.  And because Dana can be a masculine name as well, I certainly wasn’t happy when as a high school senior I got mail from armed forces recruiters that began,  Dear Mr Dana …

But what I really missed was not having a nickname as many in my family did.  I remember trying to give myself one a few times, but it never would stick!

My mother’s name was Jessica and she once told me her parents named her for Shylock’s daughter. but my father Arthur always called her Jess.

She had two brothers, the older was my uncle Milton who we called Milt,  and whose wife, my aunt Rosanne we called Rosie.  The younger was my uncle Paul who like me didn’t seem to have a nickname, although his Hebrew name was Peretz which means Prince.  Paul’s wife was my aunt Babette who was always called Babs.

And both my uncles and my aunts called my mother Jessie, and thus to their kids, my cousins,  she was always their aunt Jessie. 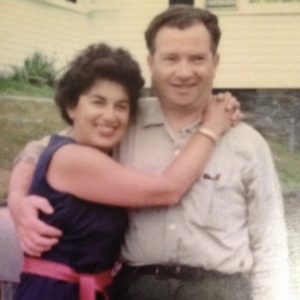 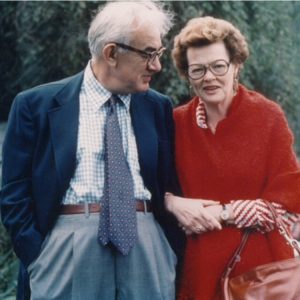 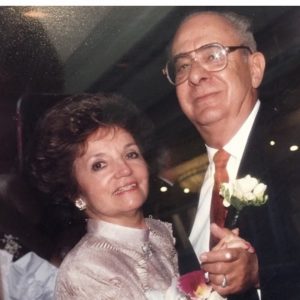 Actually I can’t remember anyone calling my mother Jessica except my elegant mother-in-law Hermine.  In turn my young son who couldn’t pronounce Hermine, called her Grandma Meen. 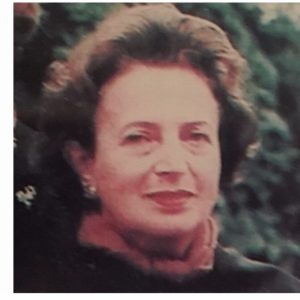 Although my father’s name was Arthur he was never called Art or Artie.  Not that he was a formal guy – quite the contrary  – but he just didn’t seem like an Art or an Artie.

Actually when he was born his parents named him Albert.  But when his younger brother Stephen was learning to talk,  he couldn’t pronounce Albert and so he called my dad Obie.  And later my uncle Stephen, who we called Stevie,  and his wife, my aunt Dorothea who was always called Dede,  used the nickname Obie for my father all their lives. Thus to their kids,  my cousins,  he was always their uncle Obie. 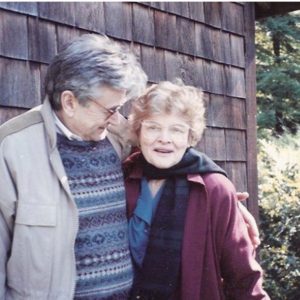 But when my dad started grade school, his older sister Frances,  who was always called Fran,  insisted that their immigrant parents change her brother’s name to what she thought was the more American-sounding Arthur.  (Years later when my father applied for a passport,  my grandmother had to sign an affidavit stating that Albert and Obie and Arthur were one and the same!) 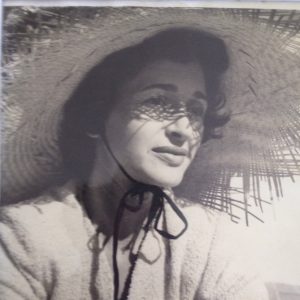 And my mother had her own name for her husband.   My father was a  Renaissance guy –  a scientist,  an artist,  and a self taught classical pianist,  who greatly admired the renown conductor Toscanini,  and thus my mom called him Arturo after the Maestro. 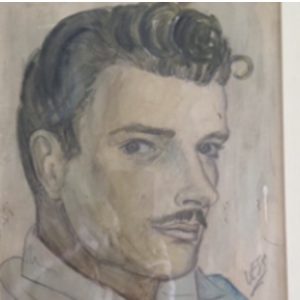 When my baby sister was born my parents named her Laurie.   Her name,  like mine,  didn’t lend itself to a nickname,  although I called her Zuzu after a character in a children’s book we used to read together.   And Laurie was very proud of her middle name which was Frances,  after my father’s much beloved sister Fran. 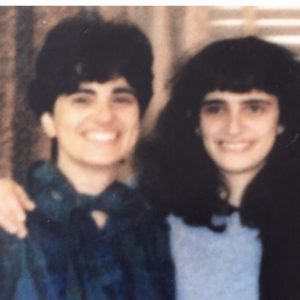 I had no older sisters,  but I did have an adored, older cousin Esther who had been my babysitter when I was young.  Her friends and later her husband called her Essie,  but I had a childhood nickname for her although neither of us could remember where it came from – I called her Conkeydoodle!  (As that was a pretty long moniker,  when writing to me, she shortened it to Conkey.) 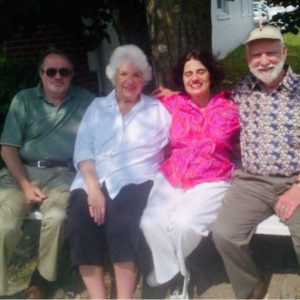 And I also had two male cousins,  one from each side of the family,  who shared the same nickname.  They were both called Ricky,  although one’s name was Eric and the other’s name was Frederick.  As I child it tickled me that I had not one,  but two cousin Rickys. 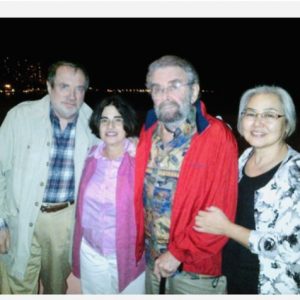 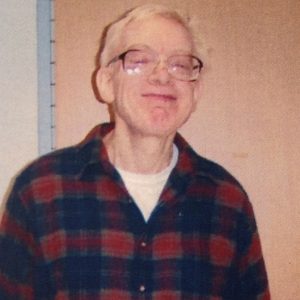 And now they’re all gone,  but they all live on in my heart.   Call my name and they’ll come.

14 Responses to Call Me by Their Names