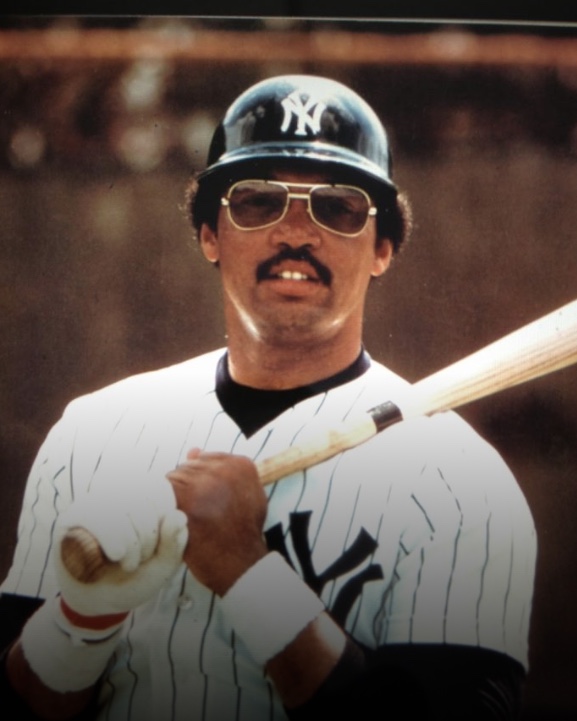 Super Bowl,  Final Four,  World Series – it’s all the same to us sports widows, so here’s another sad tale!

A few years ago my friends Pat and David and I were planning a reunion for our former teaching colleagues at Jane Addams,  the small inner-city high school where we first met in the 1980s.  Pat was our principal then and she was justifiably proud of the school, described by the local press as “an oasis in the south Bronx”.  And indeed the blight and devastation in the neighborhood was countered by the warm, nurturing environment within the school, and by the achievements of our students. The faculty was made up of a close-knit group of skilled and dedicated teachers,  and many life-long friendships were formed there.

(For more of my Jane Addams memories see.    The Diary of a Young Girl and Magazines for the Principal )

Now, anticipating the reunion, we chose a restaurant, selected the menu, drew up the guest list,  and Pat and I found a mutually good date.  Then we got David’s email.

”No good ladies, that’s the weekend of the Elite Eight games.”,  he wrote.

March Madness was upon us we realized,  and we well knew that David was a college basketball fanatic,  but we hoped to make the date work nevertheless.

”You could tape the games.”,  Pat suggested.

”You could check the scores on the TV at the bar.”, I proposed.

”Neither of you seem to get it.”,  David shot back. “And you Dana,  would you ever ask Danny to miss a World Series game!”

David’s words hit home and I told him the following story.

In the fall of 1977,  just a few years after Danny and I had moved to Manhattan’s eastside,  I was asked to join the board as secretary of the Carl Schurz Park Association.  That volunteer civic group worked hard for the benefit of our wonderful neighborhood park,  and I was flattered by the request.  Proudly I told Danny he would see his wife inducted at the coming association meeting on October 18.

But the Yankees were in the World Series that year and Danny had tickets to Game 6 which was to be played that same night.  I implored him to give up the game and somehow he relented.

On the fateful night I waited to bask in my 15 minutes of fame as the meeting dragged on.  Then, as it was drawing to a close and folks were already scrapping back their chairs and putting on their coats,  it was announced that I was running unopposed for association secretary.  A few obligatory acclamations were called out,  and without further ado I became a member of the board.  The president banged her gavel and the meeting was adjourned.

Meanwhile up in the Bronx,  Reggie Jackson belted three home runs on three consecutive at bats, the fans in the Stadium went wild,  and the Yanks won the World Series.

”Wow”,  David said as I finished my story,  “I’ll never forget that game,  and I bet neither will Danny!”

BTW,  to avoid any other March Madness conflicts, we moved our Jane Addams faculty reunion to a date in May,  but first I checked the Yankee schedule. 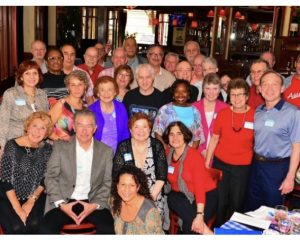